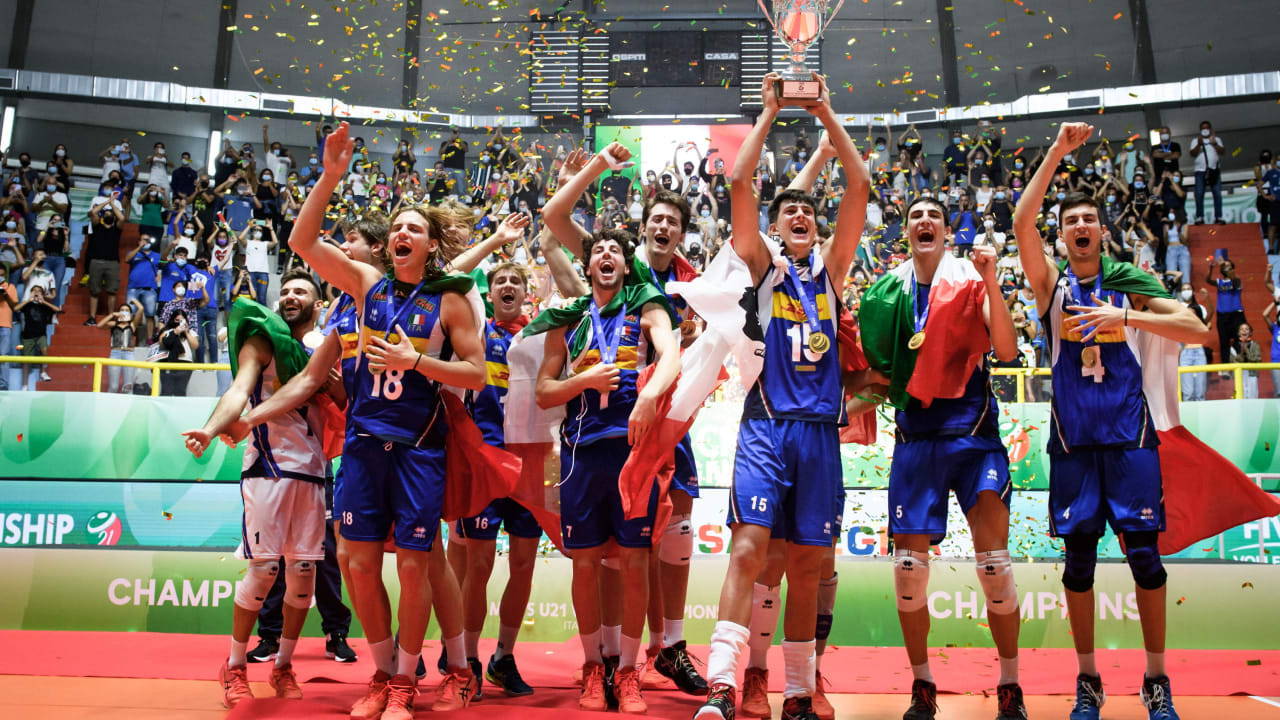 Italy swept aside Russia in straight sets to clinch their maiden Volleyball Under-21 Men’s World Championship title on home soil in Cagliari.

Alessandro Michieletto led the scoring charts for Italy with 18 points and was crowned the tournament's Most Valuable Player.

Italy dropped only two sets on their way to the top of the podium, both coming in a 3-2 win over Poland in the semi-finals.

Italy stayed undefeated to win their first ever U21 title against Russia in front of their home fans in Sardinia. pic.twitter.com/PwcbUbFb34

"I am living a dream now - I am thankful to all my teammates, to the staff, because it wasn't easy," said Michieletto.

"It was a complicated tournament for us, despite the results that might have looked like easy victories from the outside.

"Yesterday, we won in the semi-finals, but we knew that we weren't perfect.

"Today, we showed our volleyball."

Poland ended the competition on a high following their semi-final heartbreak as they beat Argentina to earn bronze.