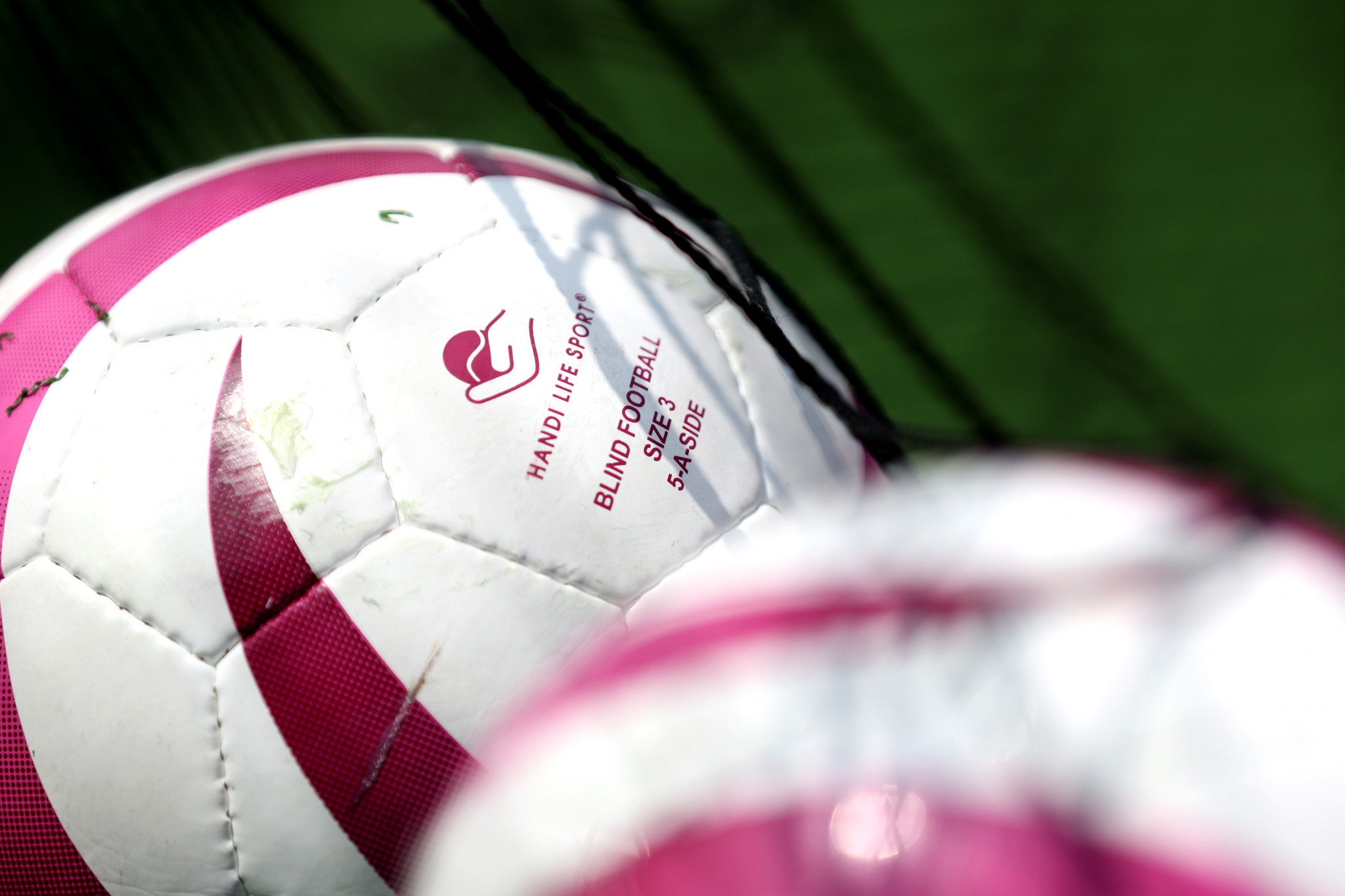 Krisztian Kovacs was the hosts hero in the final scoring a hat-trick, which ensured he ended as the tournament’s top scorer.

Romania and Greece have both qualified for Division One of the 2022 IBSA European Football Championships by virtue of reaching the final.

Before we close the book on another chapter in blind football history, we must take a moment to thank and applaud our team of dedicated and hard-working referees for all their efforts during the championships! pic.twitter.com/OQ6ow4F40a

Romania were unbeaten in their group matches in the competition, beating Poland 3-1, Albania 13-0 and Greece 3-1 in a dress rehearsal for the final.

Greece’s victories in the pool stage saw them defeat Albania 11-0 and Poland 1-0.

The third and fourth place playoff saw Albania face Poland, although Albania were forced to abandon after ten minutes due to injuries, handing Poland a 6-0 win by default.