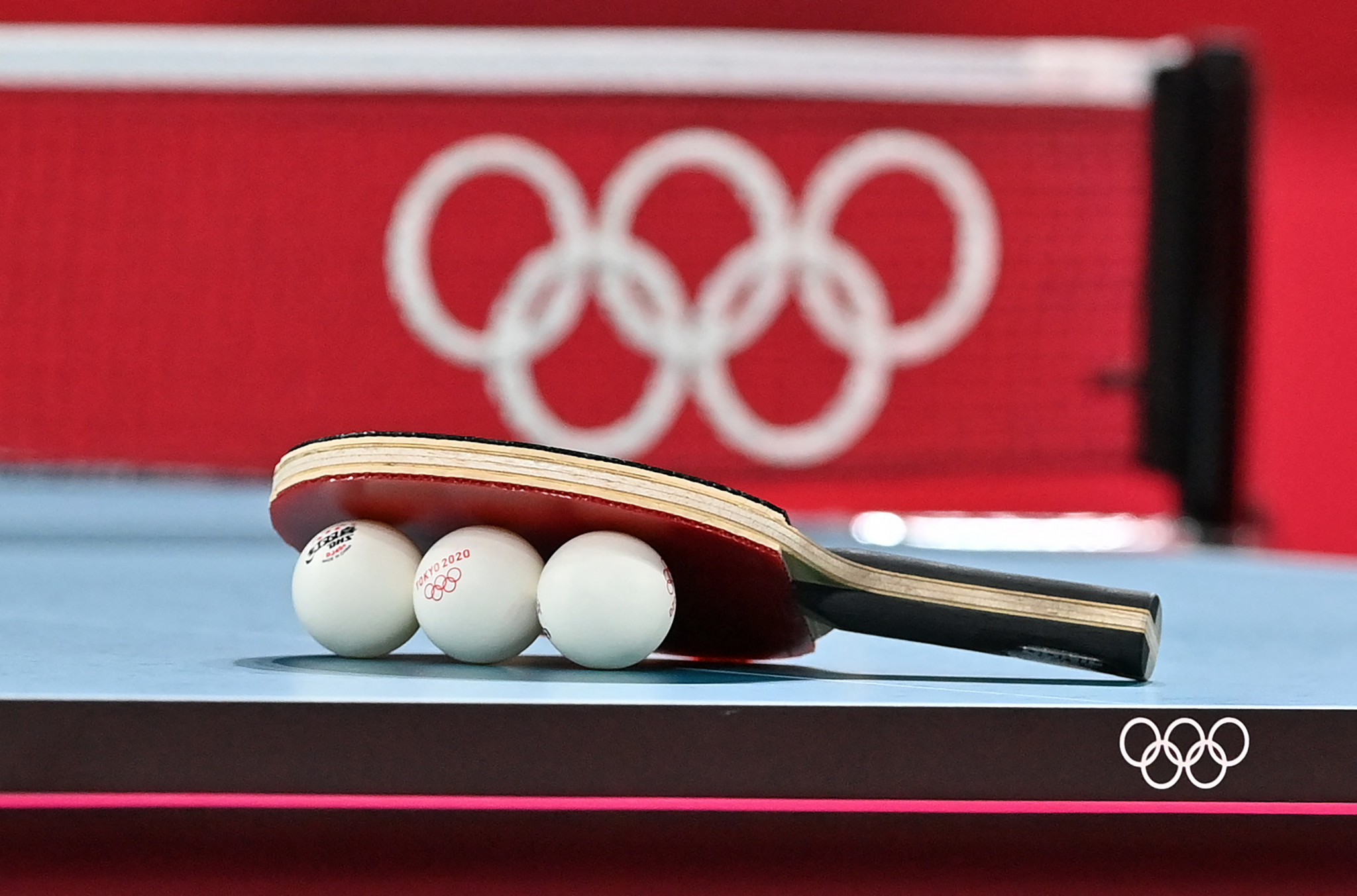 Russia beat Austria in a thrilling five-match contest at the European Table Tennis Team Championship, coming from two matches down to overcome their European rivals.

Robert Gardos then handed a second match to Austria with a straight-games win over Maksim Grebnev, before the Russia fightback began.

The final two matches both went down to a final game, with Sidorenko and Grebnev swapping opponents and securing the victory.

"I did not want to play," Sidorenko said.

"The pressure was enormous.

"I played and I felt incredible.

"I was quiet; I did not celebrate winning points.

"However, I have my teammates shouting and celebrating and giving me support."

Russia's win was the most dramatic on the night.

Germany defeated Poland in straight matches, before France did the same to Austria.

Portugal were 3-1 victors over Ukraine, and Sweden beat Romania by the same score.

Romania then followed that defeat up with a 3-0 win over Luxembourg, before Germany overcame the Czech Republic 3-1.