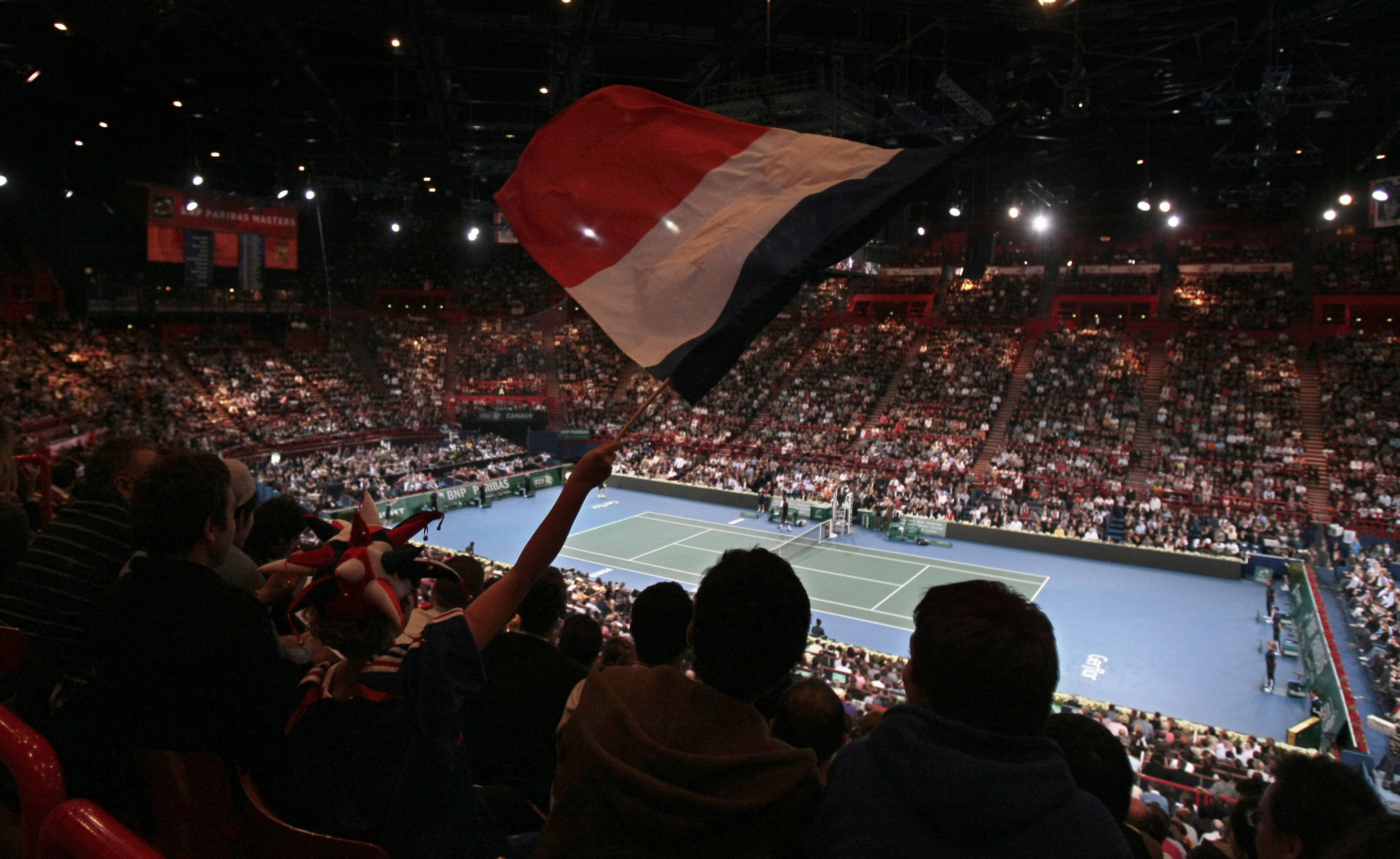 The Accor Arena - one of the venues for the Paris 2024 Olympic and Paralympic Games - has been chosen as the host for next year’s Global Sports Week in the French capital.

Global Sports Week Paris has confirmed the third edition of the annual gathering will be held at the arena from March 7 to 11 in 2022.

The Accor Arena - formerly named Palais Omnisports de Paris-Bercy - is set to host gymnastics and basketball events at the Olympics and wheelchair basketball competition at the Paralympics.

It will be the third venue to stage Global Sports Week Paris after the Louvre in 2020 and the Eiffel Tower in 2021.

This year’s event is set to be held in a hybrid format through what organisers describe as a "new high-performance" digital platform.

"This special place has been able to reinvent itself over time and will be a major venue for the Paris 2024 Olympic and Paralympic Games.

"After a second special edition in 2021 live from the Eiffel Tower, we are very happy to be able to bring together the Global Sports Week community again and to offer an experience that is both new and different."

The Accor Arena has played host to a number of sporting events, including the Association of Tennis Professionals Paris Masters, and concerts since it was opened in 1984.

"We've hosted the most iconic sporting events: tennis, handball, volleyball, track and field and basketball, including the NBA's only international game.

"And we will soon be hosting the Olympic and Paralympic Games in Paris 2024.

"So, it is a great pleasure and an honour to host Global Sports Week, a natural collaboration because we share the same values and the same passion for sport."

More than 20,000 people from 153 countries participated in last year’s Global Sports Week, where they were able to take part virtually in more than 100 sessions.

Over 200 speakers made an appearance across six future host cities of the Olympic, Paralympic and Youth Olympic Games - Paris, Tokyo, Beijing, Milan, Dakar and Los Angeles.