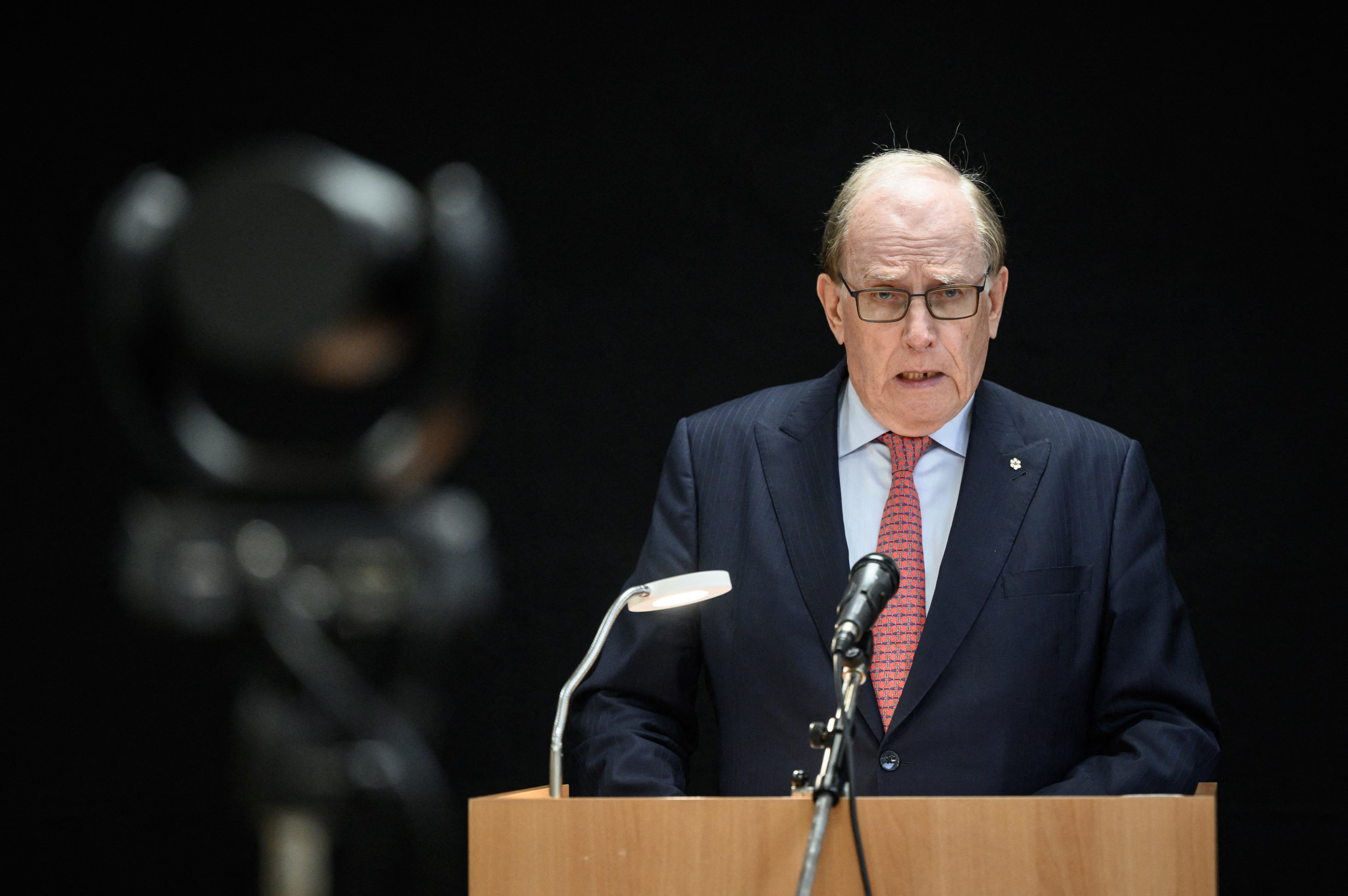 An independent investigation into the controversial boxing tournament at the 2016 Olympic Games in Rio de Janeiro has uncovered more than 10 suspicious matches that were likely corrupted as part of a "bout manipulation" scheme in place at the event.

A 149-page report from the team led by Canadian lawyer Richard McLaren details how a corrupt culture at the International Boxing Association (AIBA) facilitated the manipulation of bouts - including one that was the subject of a six-figure bribe offer.

It outlines how the complicity of senior AIBA officials - such as Ching-Kuo Wu and Karim Bouzidi, then AIBA President and executive director, respectively - allowed the corruption to happen at the Games.

While McLaren said his team had been unable to determine the exact number of bouts that were manipulated, he revealed it could be as high as 11.

He confirmed the manipulated bouts included the bantamweight quarter-final between Ireland's Michael Conlan and Vladimir Nikitin of Russia and the gold medal heavyweight match between Russia's Evgeny Tischenko and Kazakhstan's Vasily Levit.

A bribe of up to $250,000 (£186,000/€216,000) was also offered to fix the outcome of the lightweight semi-final between Otgondalai Dorjnyambuu of Mongolia and Sofiane Oumiha of France, McLaren said.

In the end, no bribe was paid but the Mongolian boxer lost with "very unusual scoring" which was identical on all five judges’ scorecards.

The report details how "compliant and complicit" referees and judges, acting under a "culture of fear, intimidation and obedience" created by AIBA, corrupted the boxing tournament at Rio 2016.

The "connivence, approval and complicit acknowledgement and support" of the manipulation scheme by Wu and Bouzidi, was "vital to the success of the corruption" carried out at the Games, the report states.

Wu and Bouzidi, whose conduct was questioned in an internal AIBA probe into the boxing competition at Rio 2016 that was never published, were "key actors in organising the field of play to allow the manipulation to flourish", McLaren said.

"For example, the executive director seized powers belonging to the permanent Commissions," he added.

"The Commissions would let this happen as did the President.

"Once having acquired the power, he [Bouzidi] would oversee the appointment of referees and judges that knew what was going on but would comply with the manipulation or who were incompetent but wanted to continue as a Referee and Judge (R&J) so were willing to comply or turn a blind eye to what was going on."

Wu also "avoided discussion of what he apparently knew was inappropriate conduct" in his reports to the International Olympic Committee (IOC) during his time on the Executive Board, which "masked the corrupt activity to present a false impression of actions at the AIBA to the IOC".

The report also confirmed that - as had long been suspected - specific referees and judges were given certain bouts to ensure they were manipulated.

Rio 2016 boxing qualification events were the "practice ground" and where manipulation methods that occurred at the Games in the Brazilian city were "fine-tuned".

The system "relied upon corruption within the cadre of corrupted referees and judges and the Draw Commission" led by former AIBA Interim President Mohamed Moustahsane.

The system was made possible, McLaren said, because key personnel decided the rules did not apply to them.

"The seeds of this were sown years before, starting from at least the Olympic Games of the 21st century through the events around 2011 and London 2012," McLaren said.

In a statement responding to the report, AIBA said it "noted the findings regarding the Rio 2016 boxing tournament with concern and confirmed that extensive reforms have been implemented to ensure sporting integrity at current AIBA competitions".

"AIBA hired Professor McLaren because we have nothing to hide,” AIBA President Umar Kremlev added.

"We will work to incorporate any helpful recommendations that are made.

"We will also take legal advice with regard to what action is possible against those found to have participated in any manipulation.

"There should be no place in the AIBA family for anyone who has fixed a fight."

McLaren Global Sport Solutions, the eponymous agency founded by the Canadian law professor, was tasked by AIBA with investigating allegations bouts were manipulated at Rio 2016.

It is also investigating the activity of the individuals involved in the management and administration of AIBA to determine if there have been acts of corruption.

These are expected to include Taiwan's Wu, who resigned as AIBA President in November 2017, and his successor, Uzbekistan's Gafur Rakhimov, forced out in July 2018 due to his alleged links with heroin trafficking.

All 36 referees and judges at Rio 2016 were banned from officiating at Tokyo 2020, where the boxing tournament was run by the IOC due to its suspension of AIBA as the Olympic governing body for the sport, following the Games.

The first report from McLaren can be read in full here.