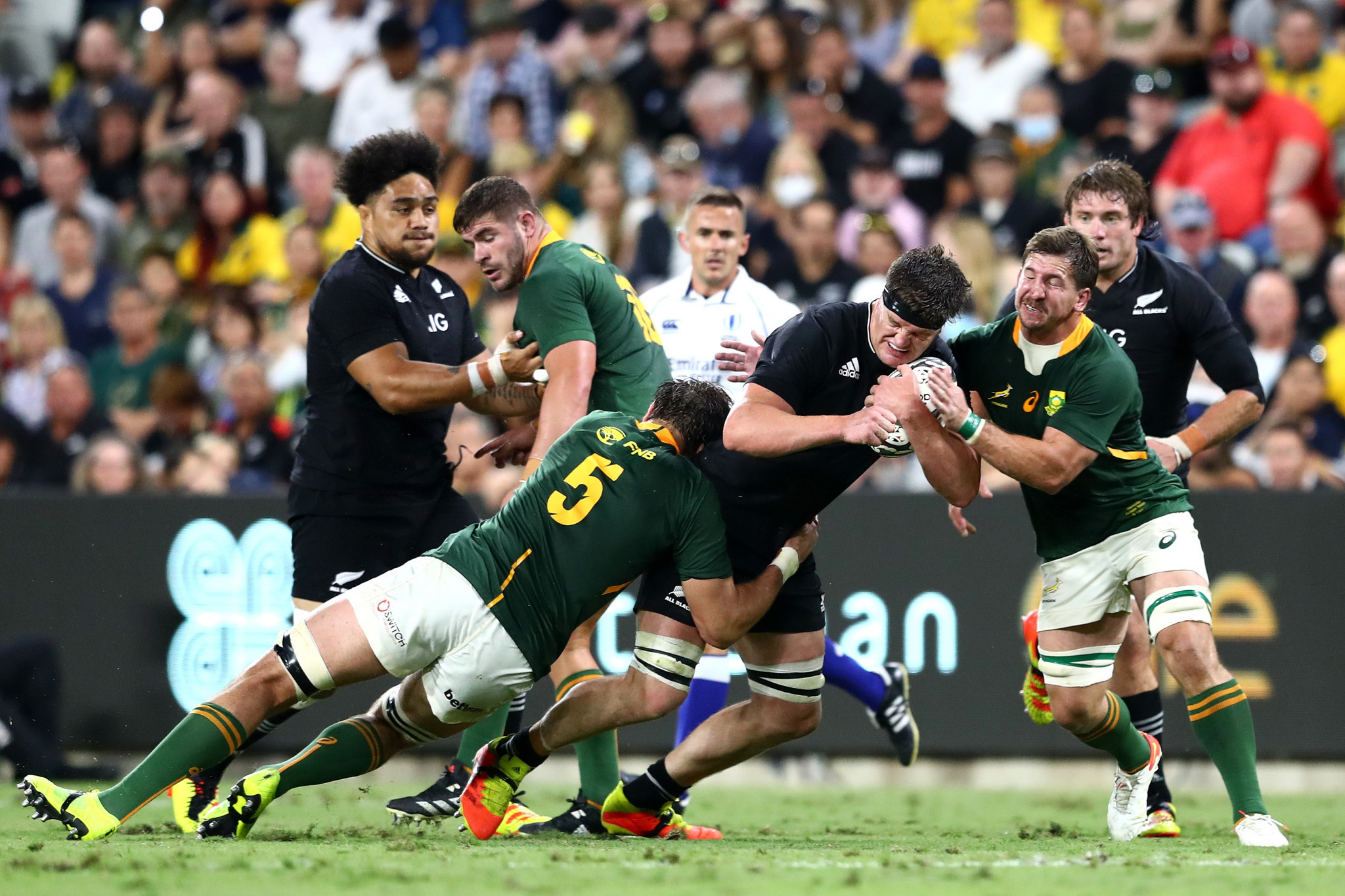 Players and staff involved in the Rugby Championship have been forced to isolate prior to the final weekend of matches amid concerns over a COVID-19 outbreak in Queensland.

New Zealand assistant coach Scott McLeod confirmed that his team had been placed under strict coronavirus measures along with South Africa, Argentina and hosts Australia.

McLeod said they had been instructed by tournament organisers to stay in their hotels except for training in closed sessions away from the public.

"We’re not allowed out of the hotel except for essentials or medical visits," said McLeod, per ESPN.

"It’s something that’s unexpected but we’ve had it before and dealt with it really quickly."

The move comes after a further six COVID-19 cases were identified in Brisbane and Gold Coast in the space of 48 hours.

Health officials in Queensland are monitoring the number of cases as the state considers introducing a snap lockdown should they - and the number of exposure sites - increase.

The Rugby Championship is due to conclude this weekend with Australia taking on Argentina and New Zealand facing South Africa at Cbus Super Stadium in Gold Coast on Saturday (October 2).

New Zealand have already secured the title with victory over world champions South Africa last weekend and will bid to finish the campaign with six wins from six.

The final four rounds of fixtures were moved to Queensland from Sydney, Newcastle and Canberra due to COVID-19 restrictions.