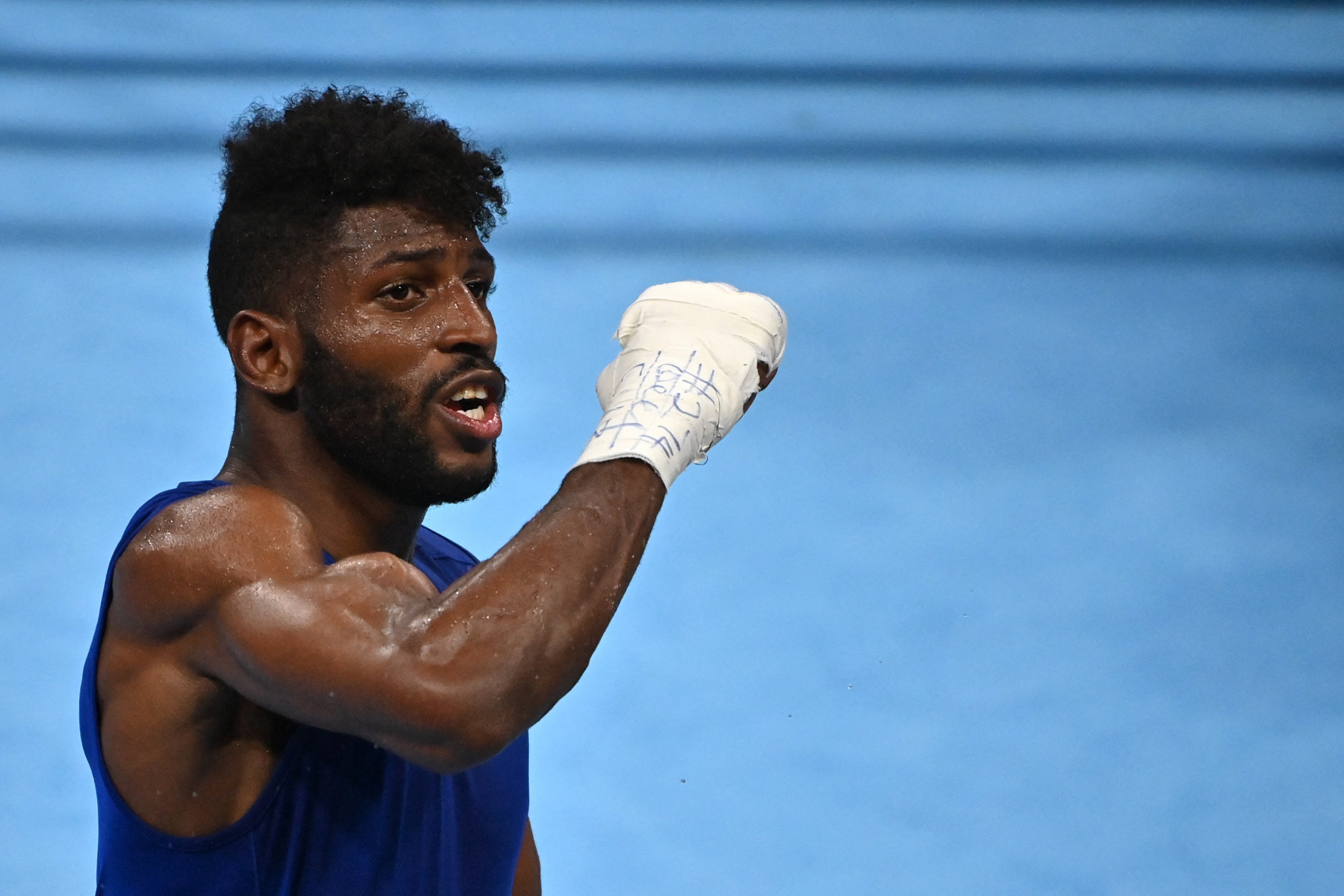 All four Cuban gold medallists at the Tokyo 2020 Olympics are among the athletes registered for next month's International Boxing Association (AIBA) World Championships in the Serbian capital Belgrade.

His compatriot Roniel Iglesias is another seasoned boxer, adding a welterweight gold in the Japanese capital to go with his light-welterweight crown from London 2012.

Iglesias has also earned success at the AIBA World Boxing Championships, winning the light-welterweight event in Milan in 2009 and clinching a silver in the welterweight division at Hamburg 2017.

Arlen López earned a gold for the second consecutive Olympic Games in Tokyo, following up his middleweight victory at Rio 2016 with success in the light-heavyweight division.

He too is looking for a second gold at the World Championships, having triumphed in the middleweight division in Doha in 2015.

Julio La Cruz adds to a star-studded Cuban contingent, having earned back-to-back Olympic golds in the light-heavyweight and then heavyweight categories.

He had won four consecutive world light-heavyweight tiles, but will travel to Belgrade looking to regain the crown he lost in 2019 as he had to settle for bronze following a semi-final defeat to Kazakhstan's Bekzad Nurdauletov in Yekaterinburg.

Lázaro Jorge Álvarez Estrada has medalled at the last five AIBA World Boxing Championships across three divisions, including three golds in 2011, 2013 and 2015, and most recently a featherweight silver two years ago.

Shakhobidin Zoirov from Uzbekistan will compete as the reigning world and Asian champion in the flyweight division, while his compatriot Mirazizbek Mirzakhalilov is the defending featherweight world champion.

There are a further five boxers hoping to build on bronze medals picked up at Tokyo 2020.

Those include Hovhannes Bachkov of Armenia in the lightweight division, who has also secured successive bronze medals at the World Championships in the light-welterweight event.

The Philippines' Eumir Marcial earned silver and bronze at the most recent World Championships and Olympics respectively, while Kazakhstan's Saken Bibossinov earned bronze in both of those events in the flyweight category.

Abner Teixeira of Brazil was a heavyweight bronze medallist at Tokyo 2020, with Azerbaijan's Loren Alfonso Dominguez achieving the same feat in the light-heavyweight division.

Registrations for the competition remain open until October 4.

AIBA will offer "significant prize money" to medallist in Belgrade for the first time in its history.

It also introduced prize money at the Asian Championships in Dubai in May.

AIBA was stripped of its Olympic status by the International Olympic Committee in June 2019 over issues including its finances, but claimed to be debt-free in May after announcing a major sponsorship deal with Russian energy giant Gazprom.

The Štark Arena is set to host this year's men's World Championships, with the Opening Ceremony taking place on October 24 and competition starting the following day.

Finals in six weight divisions are scheduled for November 5, and seven categories a day later.