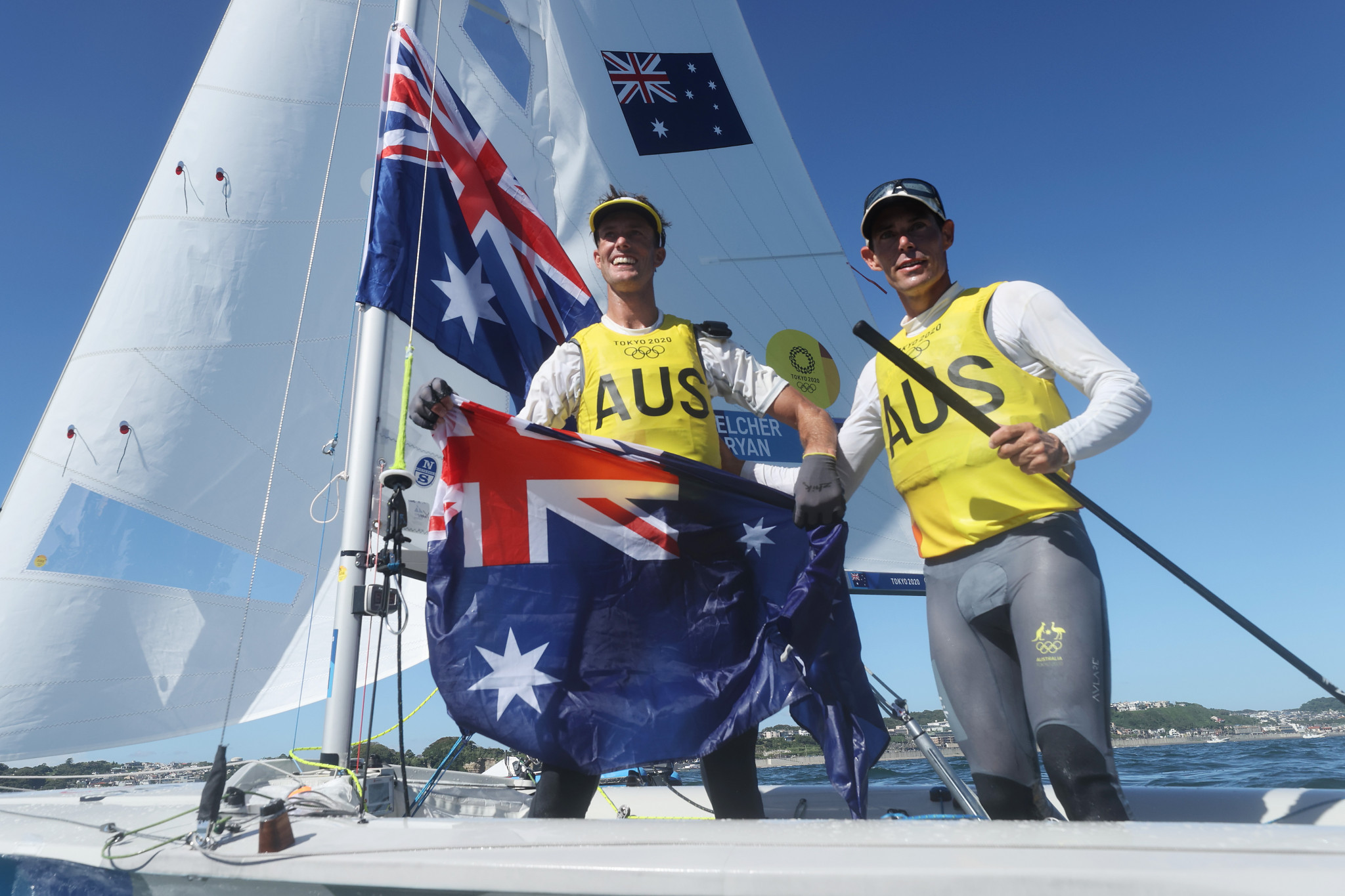 Queensland’s medallists at the Tokyo 2020 Olympic and Paralympic Games will be honoured in three events across the Australian state in October, it has been announced.

The third event will take place in Brisbane on October 8.

The celebrations also come with the knowledge that the 2032 Olympic and Paralympic Games will take place in Brisbane and across the state of Queensland.

"It will be a great day for Queensland as we honour and congratulate the talented athletes who did us proud in Tokyo," Palaszczuk said.

"The welcome will be even more exciting, knowing that we have also been chosen to host the Games in 2032.

"For the first time, Olympians and Paralympians will have a joint celebration, and I invite Queenslanders to share the atmosphere on Friday week for a day to remember."

The AOC said more than 250 athletes and officials who attended the Tokyo Olympic Games have been invited to events happening across the state.

Athletes from Queensland earned 44 medals across individual and team events at the Games.

Queensland resident and Australia’s Tokyo 2020 flagbearer Cate Campbell is among the athletes set to attend the celebrations, which organisers say will be held in a COVID-19-safe manner.

AOC chief executive Matt Carroll said the Australian team had inspired the nation during the Games.

"This Olympic Team was not only one of the most successful to leave Australia but one that inspired the nation through their humility and sportsmanship, Carroll said.

"The spectacular work of Logan Martin in freestyle BMX, outstanding performance of sailors Mat Belcher and his crew Will Ryan, the nail-biting finish of Jean van der Westhuyzen and Tom Green and that race of mates, [Cedric] Dubler and [Ash] Moloney.

"Their stories demonstrated the power of sport, showing that sport can bring us all closer together and celebrate what is great about this nation.

"The successes of Tokyo provides the foundation as we line up on the 10 year runway to the 2032 Olympics.

“The once in a generation opportunity for all Australians.

Brisbane was officially awarded the Olympic and Paralympic Games in July, prior to the Tokyo 2020 Olympics.

This followed the city having entered exclusive dialogue with the International Olympic Committee earlier in the year.