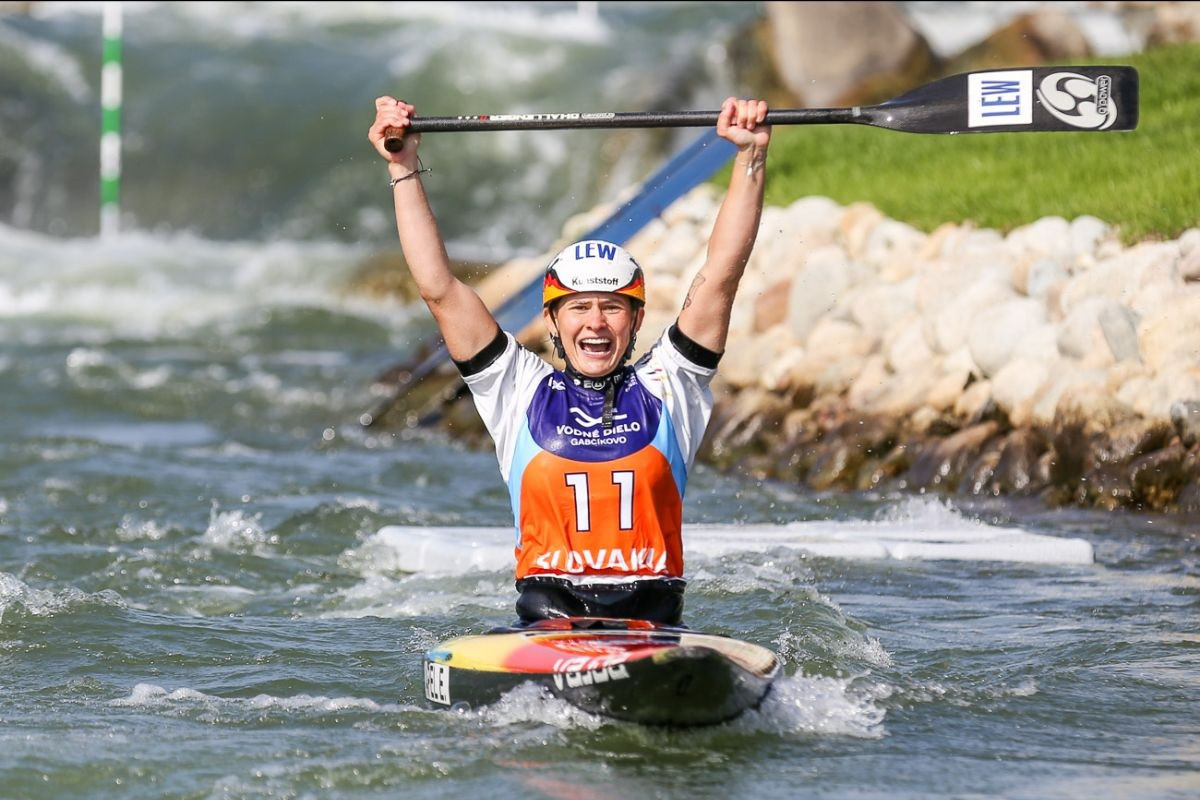 Elena Apel of Germany and Vaclav Chaloupka of the Czech Republic emerged victorious on a day of high drama at the International Canoe Federation Canoe Slalom World Championships in Bratislava.

The two 23-year-olds upstaged their more fancied rivals as Apel and Chaloupka claimed the respective women’s and men’s C1 world titles in the Slovenian capital.

With Olympic gold medallist Jessica Fox of Australia and reigning world champion Andrea Herzog of Germany failing to make the final, Apel seized her opportunity to claim the first international win of her career.

Apel, a silver medallist in yesterday’s women’s K1 event, was one of only two athletes to attract a penalty in the final.

But even with an added two seconds, the German finished 0.31 ahead of Olympic silver medallist Mallory Franklin of Britain.

"I thought it would be close, I thought in my mind that maybe it was going to be enough to win," said Apel.

"It’s amazing, I can’t believe it, that I put down solid runs and fast runs in both categories, and it makes me really proud.

"I made so much effort this whole year, and I’m so happy I could bring it all together on the final run."

Chaloupka added the men’s C1 world title to his victories at both the World and European Under-23 Championships.

The Czech paddler was one of only two athletes to post a clean run in the final as he clinched the title in 92.02.

Slovakia’s Alexander Slafkovsky picked up two penalties as he had to settle for silver in 92.17, while Germany’s 2018 world champion Franz Anton, finished third in 94.10.

"This is actually crazy, I still don’t know what just happened," said Chaloupka.

"I tried to put down the best run I could, and it went perfectly to be honest. I mean the clean part, I thought I could go faster, but as we can see, it was enough.

"I was watching with four athletes to go, and three of them were world champions, and the other was Sasha, so I was thinking it would be okay to be fifth.

"But everyone is human, and everyone can make a mistake.

"I went clean, and that is an important part of canoe slalom."