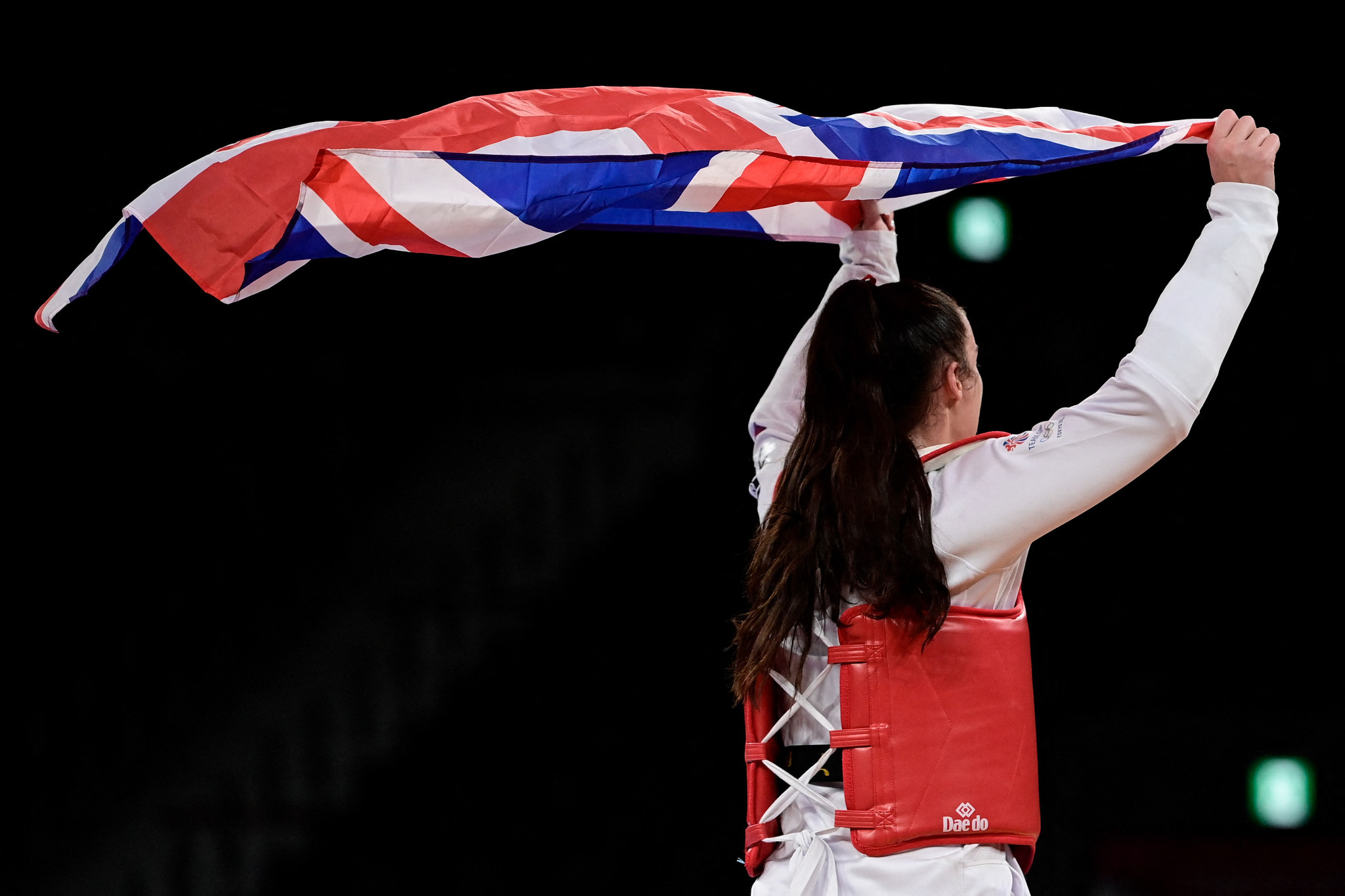 Manchester in the United Kingdom has been announced as the host of the European Taekwondo Championships 2022.

The event is scheduled to take place from May 19 to 22 next year at the Manchester Regional Arena.

The European Taekwondo Championships 2022 will one of the first major competitions since Tokyo 2020 and also acts as an important qualifying event for the 2024 Olympic Games in Paris.

"Funded by The National Lottery, we have a dedicated programme of major events that help GB athletes qualify and prepare for the Olympic and Paralympic Games," said Esther Britten, head of major events at UK Sport.

"As we begin the journey towards Paris 2024, hosting this European Championships in Manchester provides an exciting, competitive opportunity for athletes, right here on home soil."

It is set to be the second time that Manchester has hosted the event after the city staged it in the same venue in 2012.

The European #Taekwondo Championships are coming to #Manchester in May 🥋

Register now to get event updates and access to early bird ticket prices as soon as they go on sale.https://t.co/DCur1cmqSQ pic.twitter.com/HoQPohvwgq

"It is fantastic news that Manchester has been chosen to host the Championships," said Luthfar Rahman, deputy leader of Manchester City Council.

"We’re proud to be working with the European Taekwondo Union, GB Taekwondo and UK Sport to welcome some of Europe’s elite taekwondo athletes to our city.

"Manchester is a global leader when it comes to hosting sporting events and our innovative approach to staging competitions combined with our passionate fans will ensure this is a fantastic edition of the European Championships."

Britain will be hoping to replicate its form from the 2016 Championships in Montreux in Switzerland where it finished as overall champion with three gold medals.

Tickets for Manchester 2022 are due to go on sale in November.