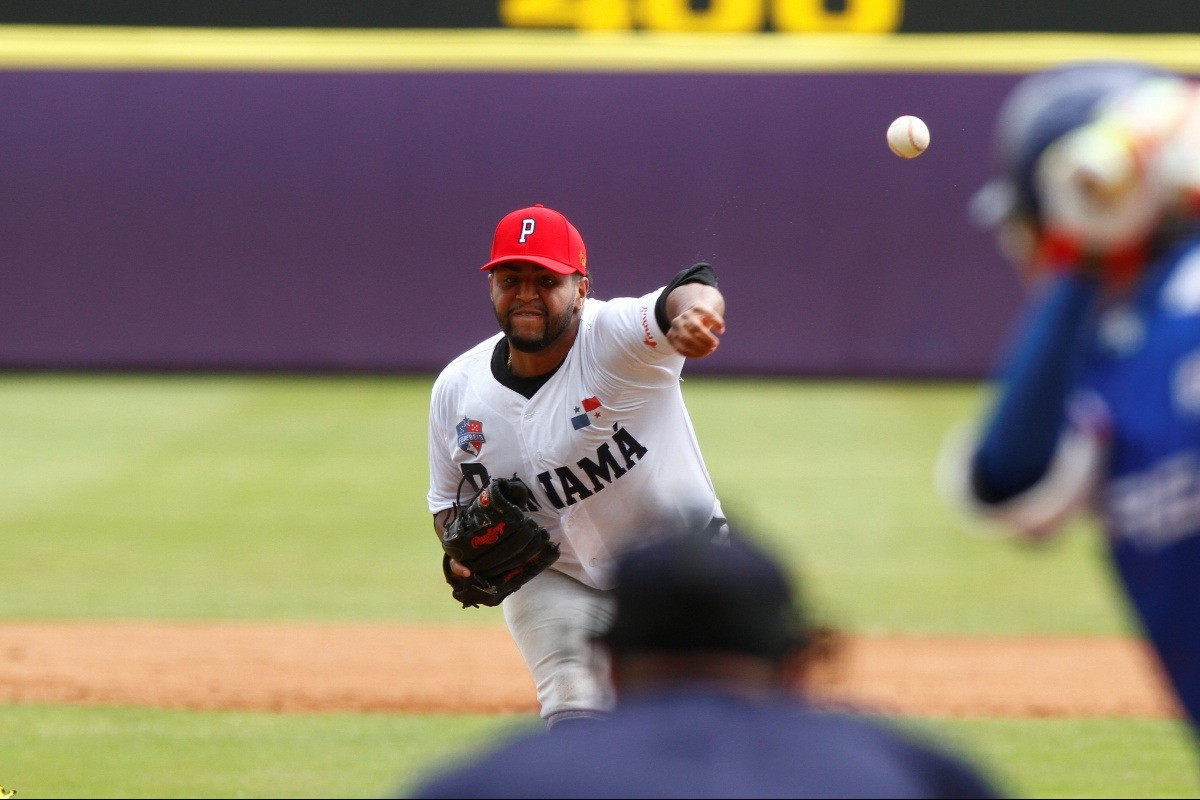 Venezuela are the only unbeaten team left at the Under-23 Baseball World Cup, after hosts Mexico beat the Dominican Republic 8-2 in Sonora and Cuba overcame Chinese Taipei.

The hosts' match was tied at 2-2 after five innings, but Mexico blew the opposition away with a six-run sixth.

Chinese Taipei have the same record after being dropped 2-1 by Cuba.

Naykel Yoel Cruz Zaldivar was impressive out of the Cuban bullpen, striking out five batters in 2.1 innings of work and allowing just one hit in the process to earn the win.

Germany recorded their maiden win in the group's other game, beating the Czech Republic 6-4.

Venezuela sit top of Group B after Juan Fernández's three-run homer inspired them to a 6-3 victory versus Nicaragua.

The top three finishers from each group will advance to the super round, and two rounds of group-stage games remain.

Venezuela, Panama and Colombia would advance from Group B as things stand, while Cuba and the Domincan Republic are tied for third spot in Group A, cut Cuba have the better team quality balance at present.