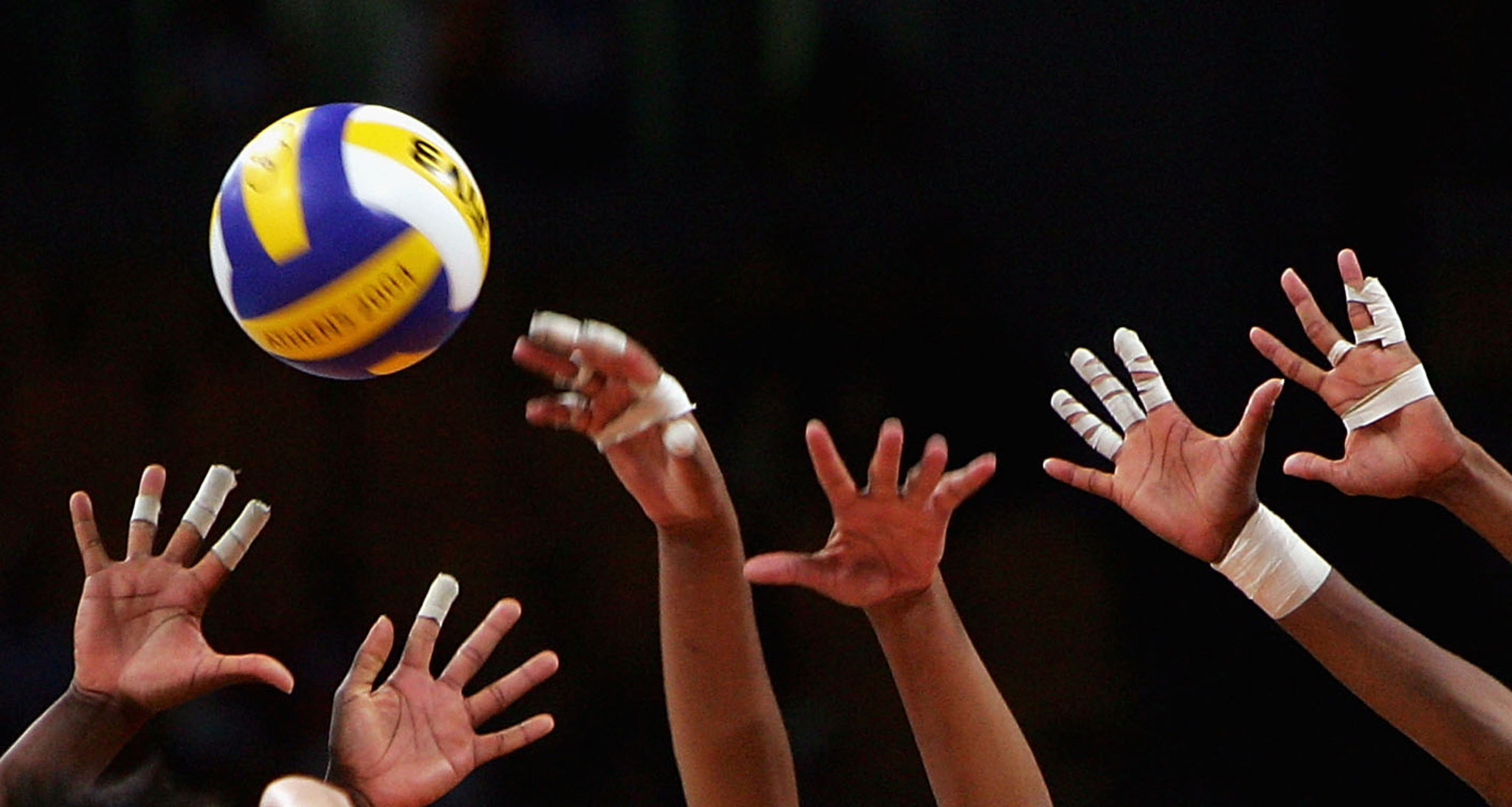 Jean de Dieu Bagirishya, vice-president of the Rwanda Volleyball Federation (FRVB), has been arrested on suspicion of forgery.

Bagirishya is "suspected to have used forged documents in exercising his functions", said Thierry Murangira, a spokesperson for the Rwanda Investigation Bureau (RIB), per BBC Great Lakes.

"Investigations continue to establish the role of other federation members," Murangira added.

Bagirishya can be held in custody for up to five days as he is investigated before the case is handed to state prosecutors, who will decide whether to file charges or release him.

UPDATE: @RIB_Rw has arrested Bagirishya Jean de Dieu, the 2nd Vice President of @Rw_Volleyball in charge of Operations, as part on an ongoing investigations in relation to the suspension of National Women's Volleyball Team from just concluded #AfricaVolleyballChampionship2021 pic.twitter.com/PPZrYoMFjc

Rwanda were set to play a group game against Senegal in their home tournament when the fixture was suspended following a complaint from other teams.

Nigeria and Morocco challenged the nationality of four players who featured in the Rwandan side.

The quartet - Aline Siqueira, Apolinario Caroline Taina, Mariana Da Silva and Moreira Bianca Gomes - were all making their international debuts for Rwanda at the tournament and it is claimed they were only eligible to represent Brazil.

Cameroon went on to beat Kenya in the final of the tournament.