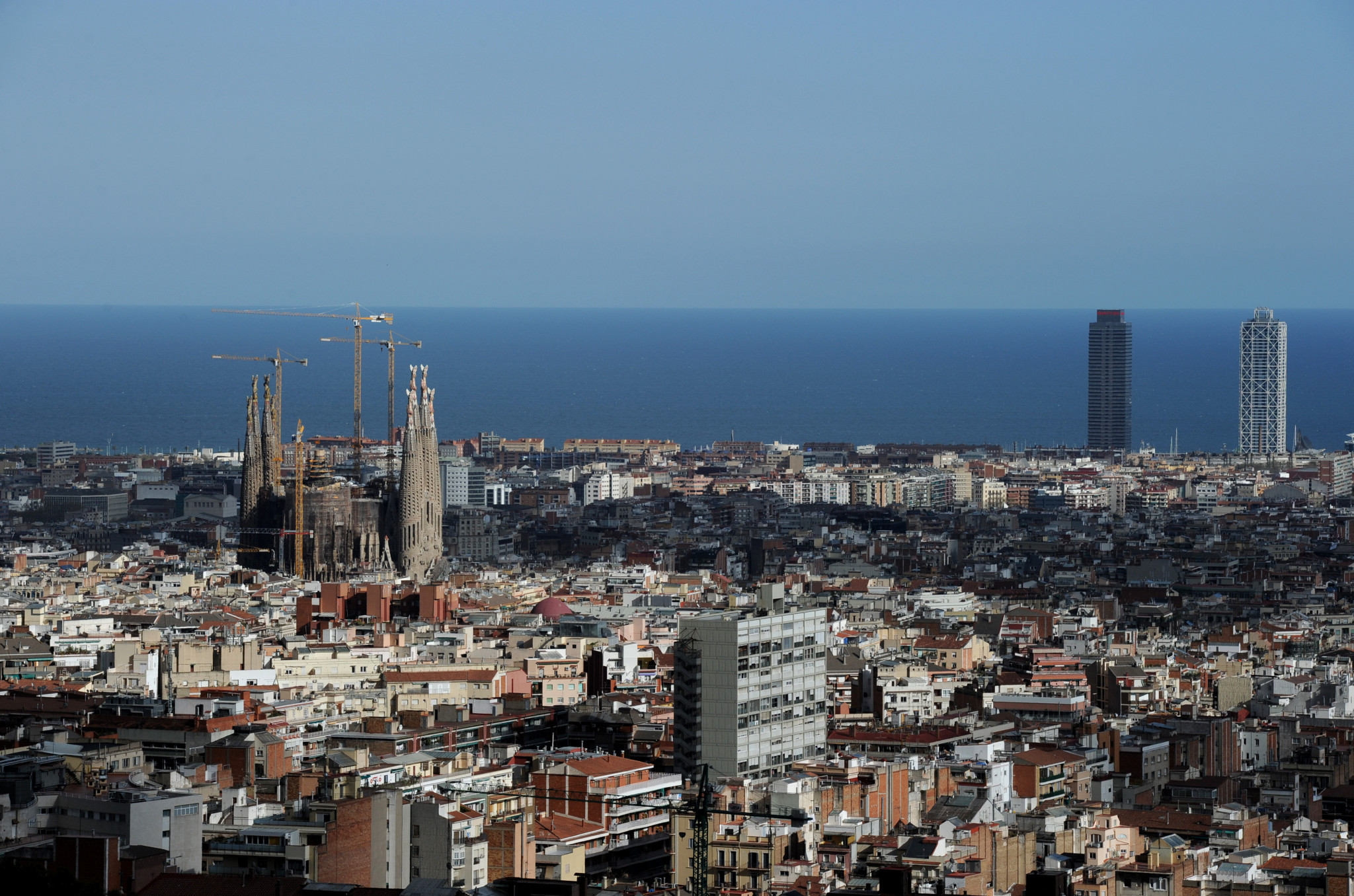 New scooter world champions are to be crowned by World Skate in Barcelona this weekend.

Men's and women's world titles are on offer in both the street and park disciplines.

A venue at Parc del Forum has been designed specifically for the event, and finals are scheduled for Sunday (September 26).

The 2019 World Roller Games - also held in Barcelona - featured World Skate's first-ever Scooter World Championships, and top finishers at the event qualified directly for the semi-finals at this year's edition.