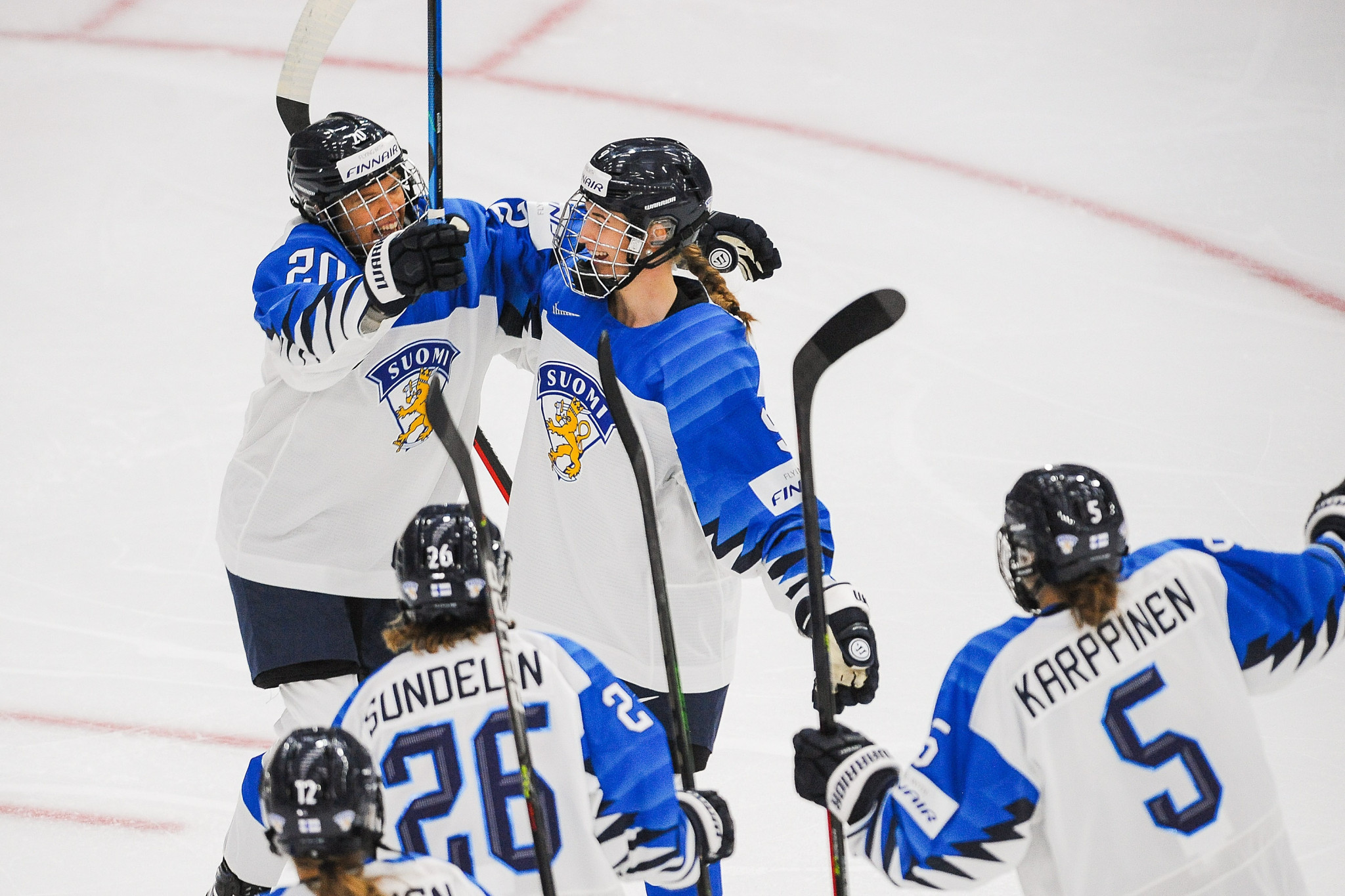 The IIHF’s executive body consists of the organisation’s President, three vice-presidents and nine Council members who made the key decisions for the sport.

The Council elections are scheduled to take place on Sunday (September 25) – the final day of the four-day Semi-Annual Congress in Russian city Saint Petersburg.

Finland is represented on the Council by Heikki Hietanen, but Nummela wants to see changes to the make-up of the sport’s leadership.

"At the moment, no one can predict how the elections will be held," Nummela told TASS.

"I think that all candidates, for example for the post of IIHF President, have some support to win the elections [to the IIHF Council].

"I would say that it is important that the council is governed by hockey countries that have strong positions - Finland, Sweden, Czech Republic, US and Canada - they must be represented in it."

IIHF President René Fasel of Switzerland is set to step down after 27 years in charge of the organisation.

Henrik Bach-Nielsen of Denmark, Petr Břiza of the Czech Republic, Sergey Goncharov of Belarus, Franz Reindl of Germany and Luc Tardiff of France - who are all members of the IIHF Council - are bidding to succeed Fasel as President.

Tunisia is the fourth African country after South Africa, Morocco and Algeria to be added to the list as the number of IIHF members nations climbs to 82.

The IIHF said there was no full-size ice rink available in Tunisia with the hockey movement led by Tunisians abroad.

Founded in 2013 and led by Ihab Ayed, the Tunisian Ice Hockey Association (ATHG) organised Tunisia's first game in June 2014, which ended in a 6-5 win for Courbevoie.

The IIHF said the ATHG worked on recognition within Tunisian sport authorities after the first game and started to play in tournaments in the Arab region.