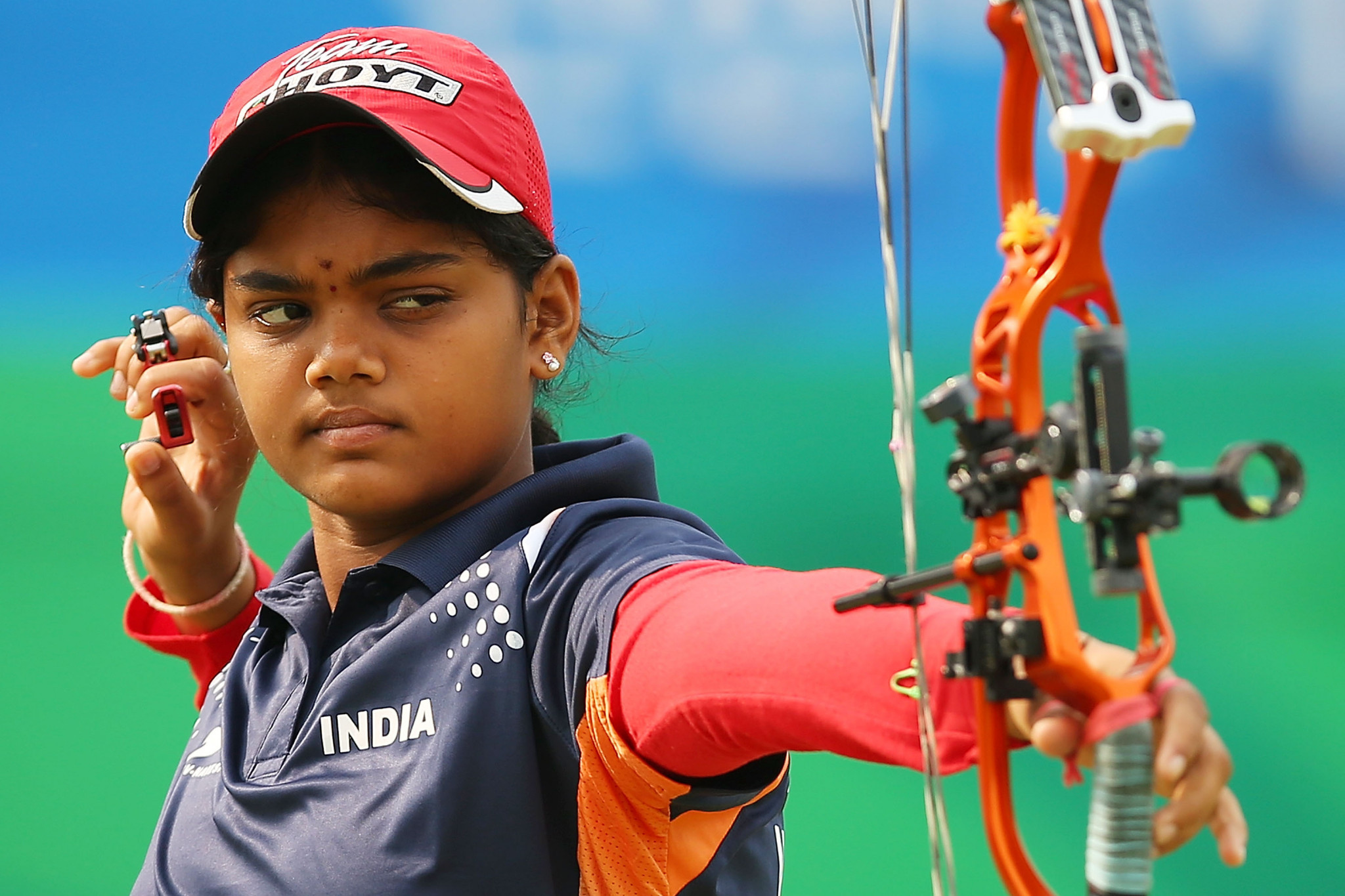 India and Mexico each have two chances to win first-ever world titles at the World Archery Championships in Yankton in the United States.

India advanced to the gold-medal matches in the women's and mixed team compound events, while Mexico will shoot in the men's compound and women's recurve team finals.

India have achieved the most podium finishes of any country to have never won a gold, appearing in six finals and leaving with silver each time as well as winning two bronze medals.

Earlier in the day, Indian trio Vennam, Muskan Kirar and Priya Gurjar capitalised on a last-arrow blunder by the US to sneak a 226-225 victory in their women's team compound semi-final.

Once again they will face Colombia in the final following a convincing 234-220 win versus France.

Mexico are set to challenge neighbours the US in the men's compound team final following Miguel Becerra, Antonio Hidalgo and Uriel Olvera's 234-232 win over The Netherlands.

The team developed an insurmountable three-point lead going into the fourth and final round to see out the victory.

The Mexican's women's recurve team dominated Brazil 6-0 in the semi-finals to set up a meeting with South Korea, who have won 13 gold medals in the past 21 World Championships in the event.

The Asian team got off to a slow start against France by losing the first two sets but pulled back the next two to level the scores.

That forced the game into a shoot-off, where Jang Min-hee's 10 measured closer to the centre than either of France's maximums to give South Korea an unlikely victory.

Elsewhere in the tournament, South Korea will challenge the hosts in the men's recurve team final and are set to compete for gold once more against the Russian Archery Federation in the recurve mixed team decider.