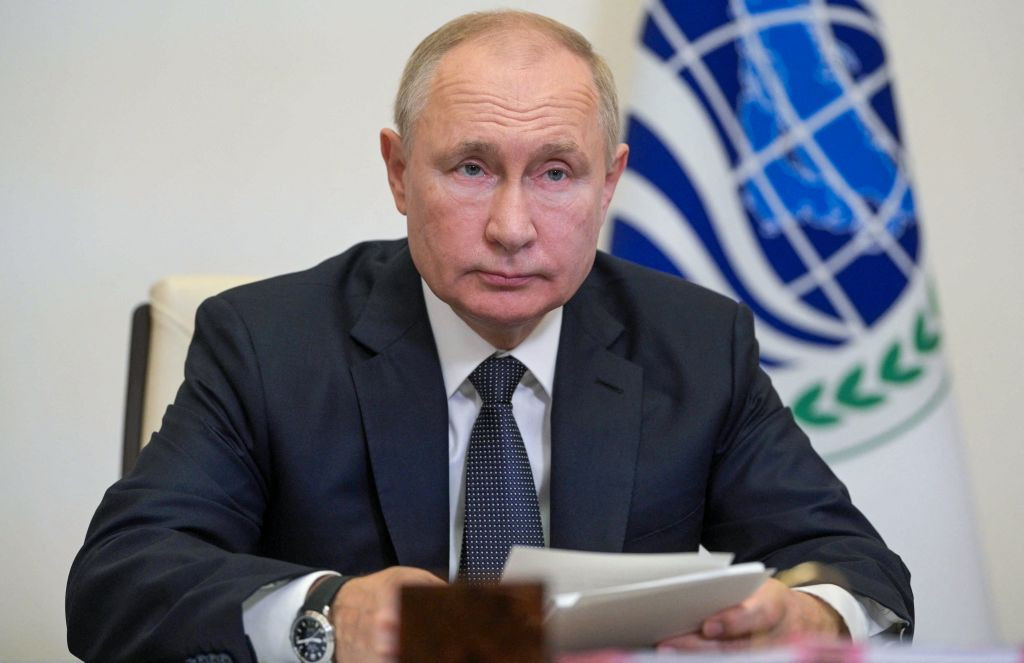 Russian President Vladimir Putin is set to attend the 2022 Winter Olympic Games in Beijing after accepting an invitation from Chinese counterpart Xi Jinping.

Russian Government officials are banned from the Olympics under the terms of the sanctions imposed on the nation for its "cover-up of the cover-up" of the manipulation of data at the Moscow Laboratory, unless they are invited by the head of state in the host nation.

Russian athletes will take part at Beijing 2022, set to run from February 4 to 20, as the Russian Olympic Committee (ROC) as part of the punishments.

Beijing 2022 is scheduled to be the first Olympics Putin has visited outside of Russia since London staged the Games in 2012, and the first where his country is technically not competing.

Putin attended the 2014 Winter Olympics in Sochi, an event marred by the state-sponsored doping scandal the country carried out at the Games.

A reduced Russian team took part at Rio 2016, while the country participated as "Olympic Athletes from Russia" at Pyeongchang 2018 and as the ROC at this year's Games in the Japanese capital.