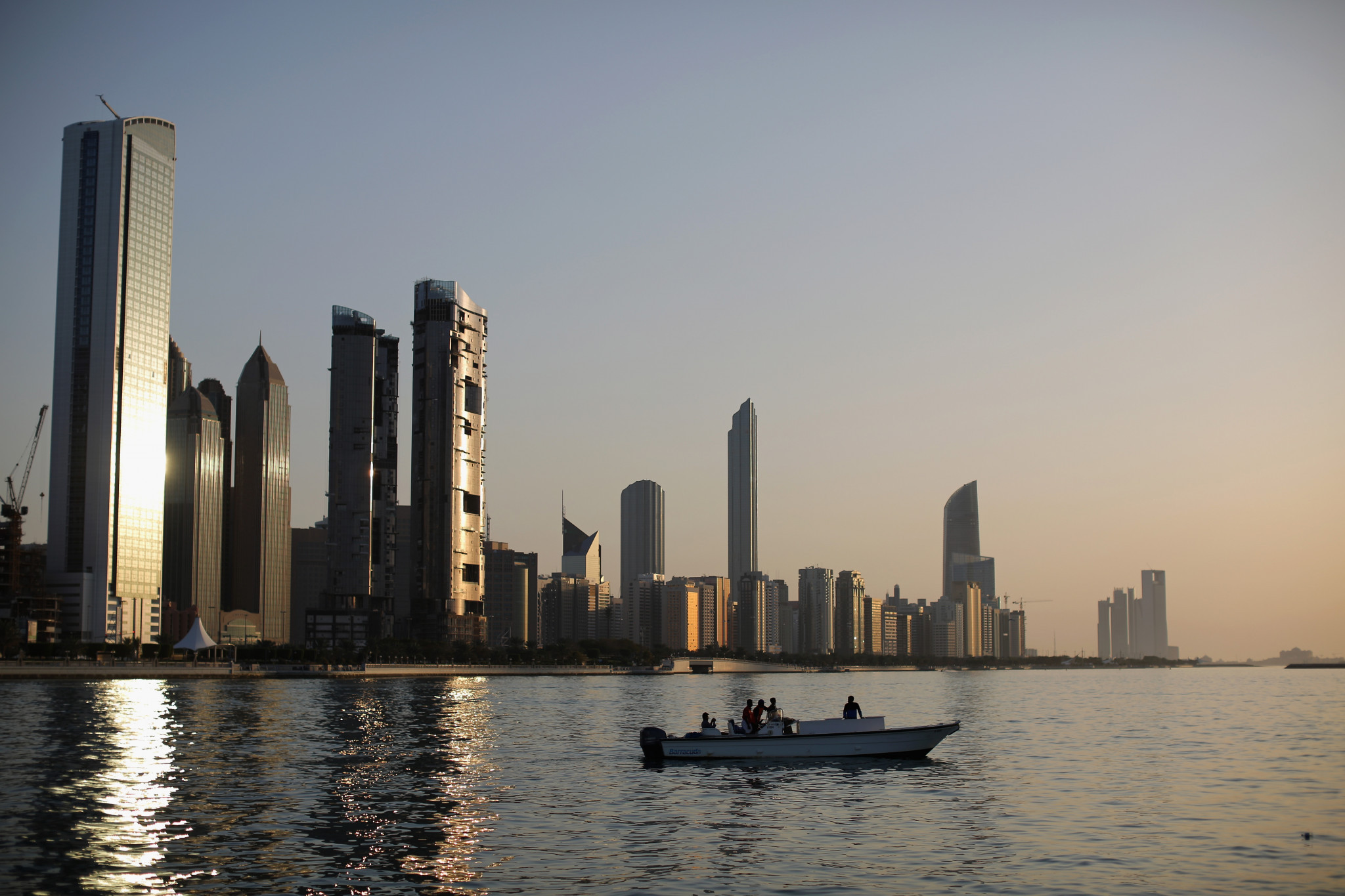 Last year’s World Para Championships were cancelled because of the COVID-19 pandemic, but the event is set to make its return on Yas Island on November 5 and 6.

This year’s championships had to be moved from Milan in Italy.

A total of 122 athletes are expected to take part, with six men and six women across nine sport classes to be crowned world champions.

Marisol Casado, the President of World Triathlon, said on the awarding of the event to Abu Dhabi: "We are absolutely delighted and grateful to our friends in Abu Dhabi who have stepped up to organize the Para Triathlon World Championships after Italy were unable to host.

"I know that the last year and a half has been a difficult time for all Para triathletes, so bringing them the opportunity of competing at the highest level and for the world titles is great news.

"To be able to have them taking the stage once more just a few months after the Paralympics will give them extra exposure and engagement that will be valuable for them and our sport."

This planned event will also draw the World Triathlon Championship Series to a close in 2022, with some events at the end of 2021 contributing to next year’s finals.

A World Triathlon Championship Series leg will feature as well as the World Para Championships this November.

This is set to include 110 elite athletes, on top of super sprint, sprint and Olympic races for amateurs aged 18 and over, with junior races expected to return in 2022.

However, the field will be limited by COVID-19 regulations in the United Arab Emirates.

The World Triathlon Championship Series Abu Dhabi follows the event scheduled for Hamburg in Germany this weekend (September 18 and 19) and those that took place in Yokohama in Japan, Leeds in Britain and Montreal in Canada earlier in the year.

It will also serve as the second stop for the 2022 circuit.

The Abu Dhabi Sports Council general secretary Aref Al Awani said that he was excited for the city to be hosting the World Triathlon Para Championships this November.

"This event also highlights Abu Dhabi’s unique ability to host major events and Championships with the highest possible standards of safety and security, in line with our role as a leading global destination for sports events," he commented.

The United Arab Emirates capital has a strong recent history of hosting triathlon races, holding the first series event of the season from 2015 to 2019.