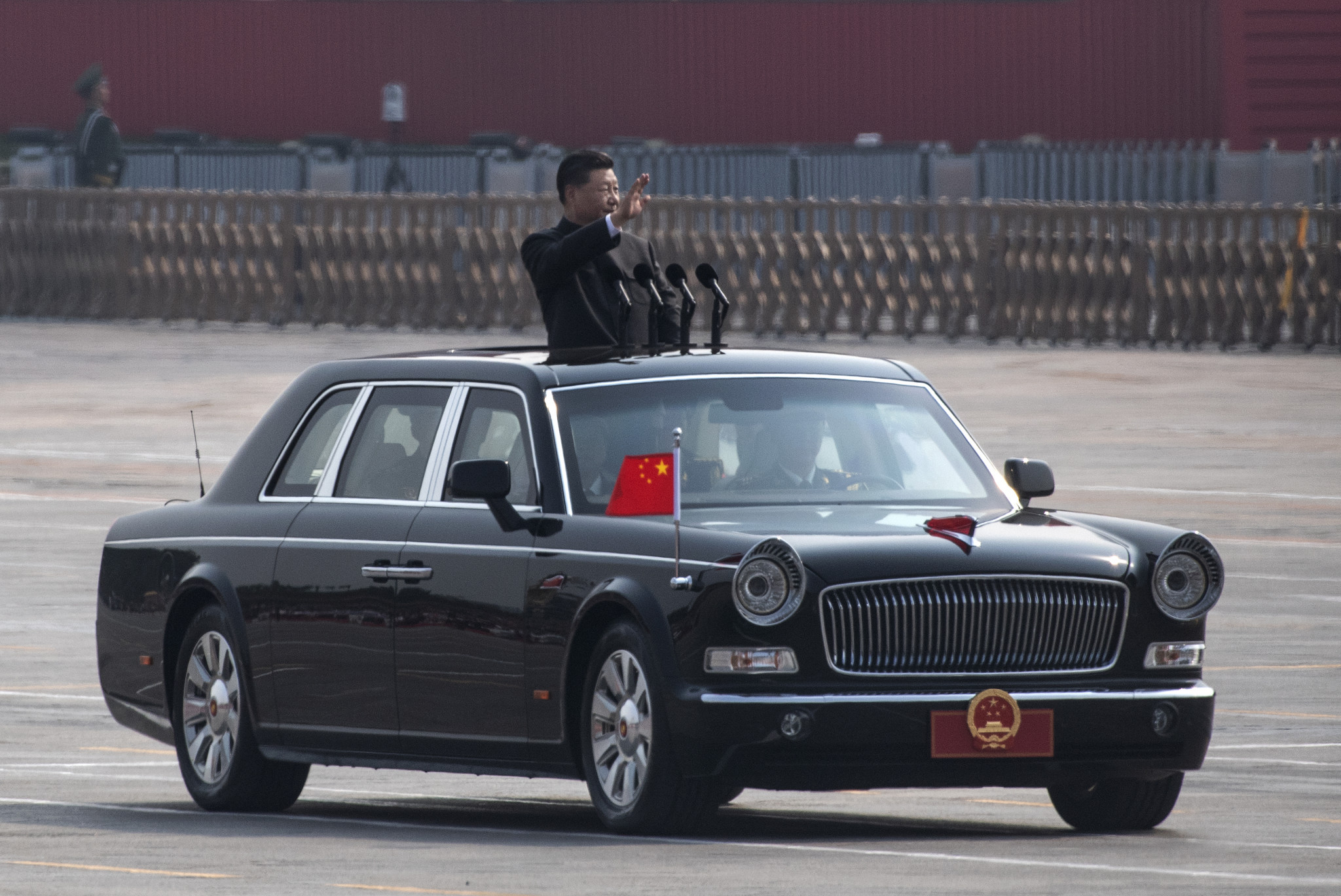 President Xi Jinping has opened the National Games of China, seen as the country's biggest sporting event since the COVID-19 pandemic began.

The novel coronavirus originated from Wuhan in China in late 2019 and ground sport around the world to a halt in March 2020.

Flags of the competing provinces were paraded around during the Opening Ceremony, included from Tibet and Hong Kong.

Xi then declared the Games open, with a plethora of dramatic performances, opening with 1,600 drummers, reminiscent of the famous moment during the Beijing 2008 Opening Ceremony.

A children's choir sang the song The Roots of Our People, relating to China's ethical make-up.

The opening ceremony of the 14th National Games of China was grandly held in Xi'an today. It is China's highest-level sports event prior to the #BeijingWinterOlympics. 46,200 people are expected to participate, including athletes, audience, performers etc. pic.twitter.com/ihU4qCu0Un

There was also a re-enactment of the 1934-1935 Long March - when the Communist Party walked for more than a year to escape enemy forces, eventually ending in Shaanxi, the province where the Games are being hosted.

Women wearing light blue robes also conducted a performance reflecting on the Tang dynasty, during which Xian was the Chinese capital.

Themes such as China's space exploration and COVID-19 countermeasures were also explored, while the song Ode to the Motherland opened and closed the Ceremony.

The Flame was lit by Chinese shooter Yang Qian, who won two gold medals at the Tokyo 2020 Olympics.

The Games are serving as a test run before the Winter Olympics, set to take place in Beijing, Yanqing and Zhangjiakou in February next year.

Spectators are allowed, but those over 18 must provide full proof of vaccination against COVID-19 more than 14 days in advance of attending.

More than 400 events will be contested at the Games, with the programme similar that of the Summer Olympics.