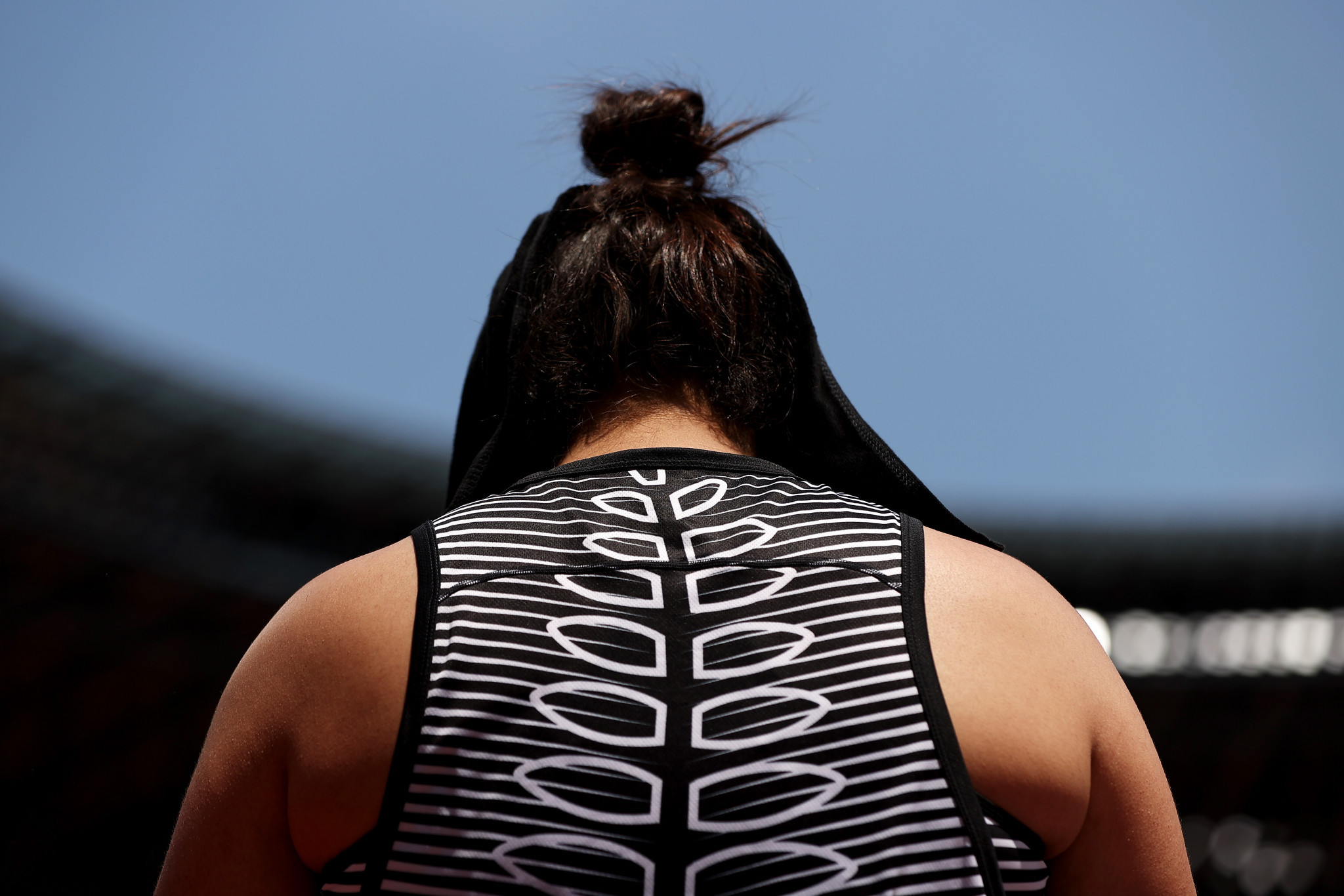 Athletics New Zealand (ANZ) has been criticised over qualifying criteria it has imposed for the 2022 Commonwealth Games by athletes who feel they unfairly missed out on past events, but the governing body insists the qualifying standards are there to ensure the competitors picked can win medals.

The standards were set to ensure that athletes would meet the New Zealand Olympic Committee's (NZOC) stipulation that all those picked are capable of a top-six finish in Birmingham.

However, it has been argued that in some events the standards set are more consistent with medal-winning performances.

Athletics NZ has also been allocated just 18 of New Zealand's 103 quota places for individual able-bodied athletes, meaning that even if some do meet the qualifying standards, their place in the team for Birmingham is not assured.

Those picked for relays also count towards the 18.

Considering 46 athletics medal are on the Birmingham 2022 programme, the selection policy and quota limit will inevitably leave many feeling left out.

Sprinter Zoe Hobbs had that experience before Tokyo 2020 - meeting the World Athletics criteria to qualify but missing out as she did not meet NZOC's requirement of proving she was capable of a top-16 finish at the Olympics.

"When you work so hard for this rare moment in time and have sacrificed a lot along your journey, it hurts when you don’t reap the rewards," Hobbs wrote on social media.

"It ESPECIALLY [sic] hurts when you’ve Qualified but are denied selection due to NZ standard / policy.

"Not only does a non-selection inhibit the opportunity for experience and exposure to international competition, it also detriments the opportunities that lie thereafter the games.

"Ie: gaining financial support to sustain the already financially stressed environment many of us are in."

When Michelle-Lee Ahye's won 100m gold at the Gold Coast 2018 Commonwealth Games. the Trinidadian sopped the clock at 11.14.

ANZ high-performance coach manager Scott Newman however claimed the body wanted to remove subjectivity around the judgement on whether an athlete is capable of a top-six performance by having high standards.

"With the Commonwealth Games, there are no World Athletics performance expectations, so in this case we look at what the NZOC selection philosophy is, which is top six, so from there we have to work out what top six means for each event," Newman said, as reported by Stuff.

"We wanted a framework so that when we nominate people to the NZOC, we can be confident that the athletes are capable of meeting the performance standards.

"We are confident we have got it right.

"That is how fast you have to be running to be a world level sprinter and when there is an expectation of a top 16 [at Olympics] or top six [at Commonwealth Games]."

Critics of the policy argue that there should be less of a focus on medals and more on allowing athletes to fulfill their potential and enjoy what may be once-in-a-lifetime experiences at major events.