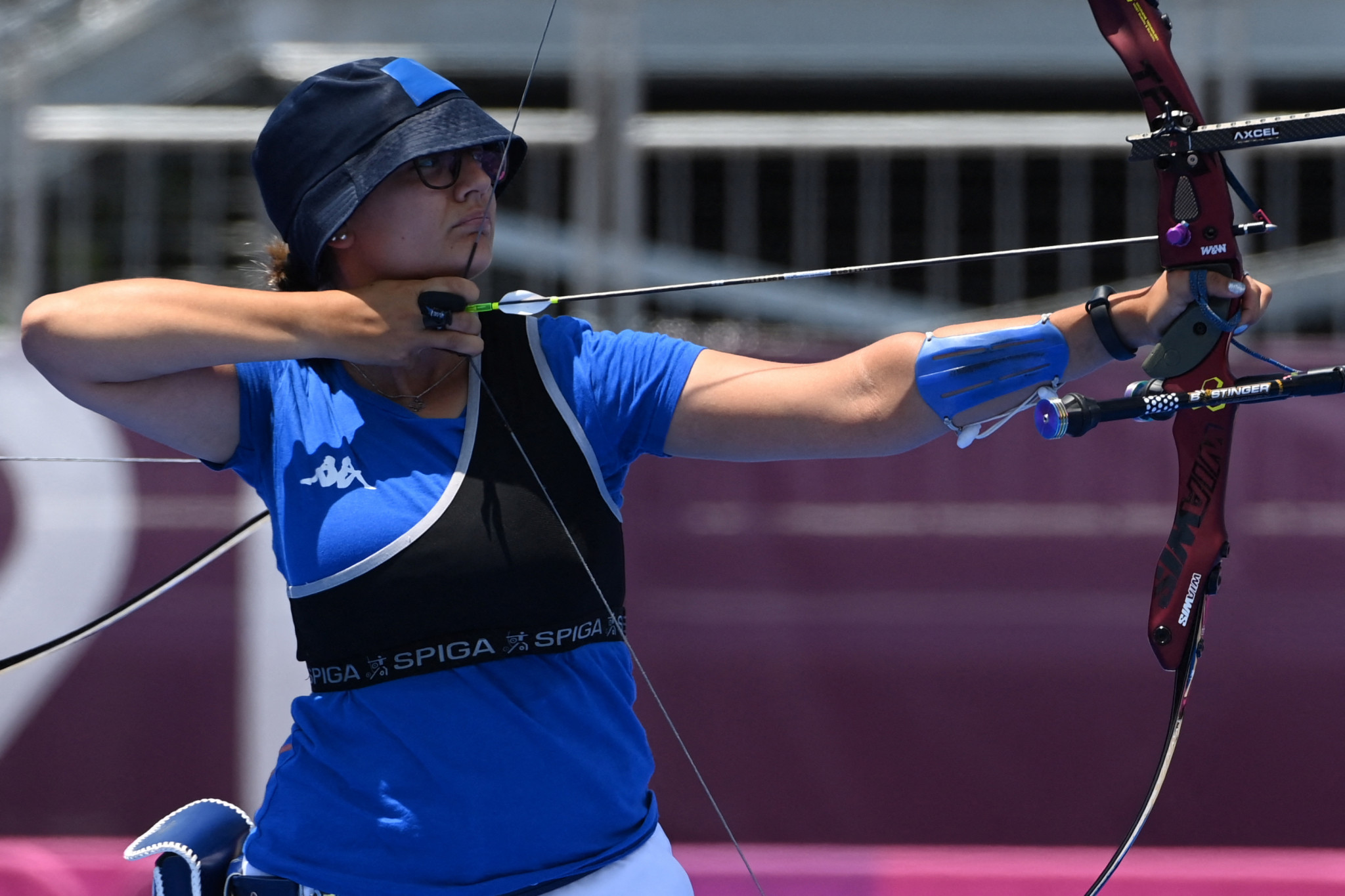 Italy won seven gold medals as individual titles were contested on the final day of the European Field Archery Championships at Porec in Croatia.

The Italians golds came in all three women’s senior disciplines contested, and in both the men’s and women’s disciplines of two junior events.

In the men’s recurve category gold went to Germany’s Florian Unruh, with silver to Patrick Huston of Britain and bronze to Italy’s Marco Morello.

In the women’s recurve, gold went to Chiara Rebagliati of Italy, with silver to Slovakia’s Denisa Barankova and bronze to Slovenia’s Ana Umer.

The men’s compound category saw gold go to Domagoj Buden of Croatia, with silver to Marco Bruno of Italy and bronze won by Mike Schloesser of the Netherlands.

The women’s compound title went to Italy’s Sara Ret, with silver to Amanda Mlinaric of Croatia and bronze to Irene Franchini, also of Italy.

Sweden claimed two medals in the men’s barebow category, with gold going to Martin Ottosson and bronze to his compatriot Erik Jonsson.

The pair were split by Spain’s Cesar Bringas Vera who earned silver.

Italy completed a clean sweep of the senior women’s categories as Cinzia Noziglia took gold in the women’s barebow discipline.

Lina Bjorklund of Sweden took the silver medal, while bronze went to Tina Gutman of Slovenia.

In the men’s junior recurve category the gold medal went to František Hermánek of the Czech Republic.

Mario Timpu of Romania took the silver medal while bronze went to Matteo Balsamo of Italy.

The women’s junior recurve category saw gold go to Beatrice Miklos of Romania, with silver to Metka Obljubek of Slovenia and bronze to Croatia’s Tihana Kovacic.

Italy claimed both the junior compound titles, with gold in the men’s event going to Michea Godano.

Tim Jevsnik of Slovenia took the silver with bronze going to Leonardo Costantino of Italy.

The women’s junior compound title was claimed by Italian Nicole Andrea Moccia, with the silver to Sweden’s Jaqueline Ringström and bronze for Norway’s Ylva Hjelle.