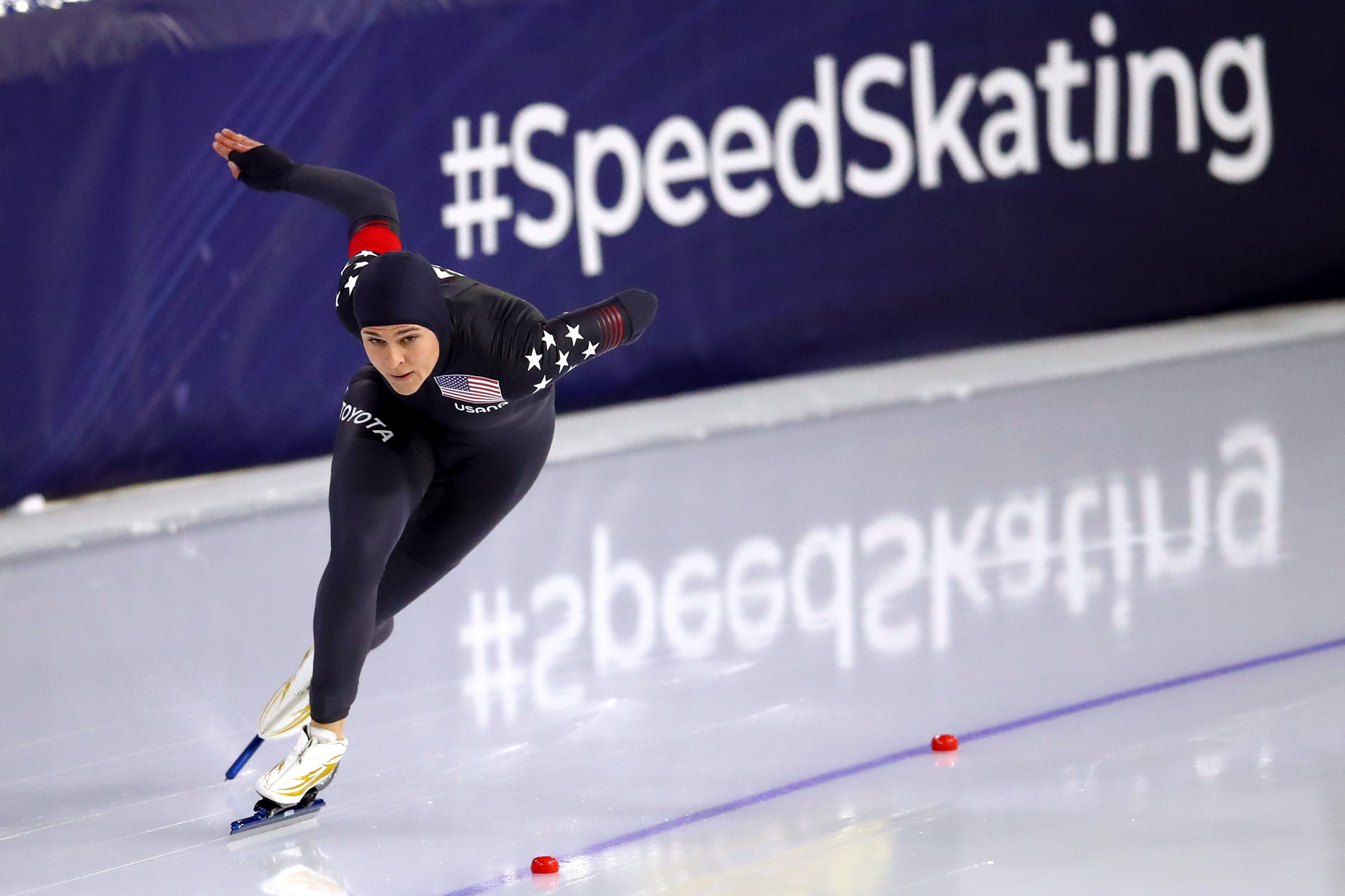 Nick Galli, US Speedskating mental skills coach, has said he will not be trying to fool anyone that the Beijing 2022 Winter Olympics will be like any other competition.

Galli has been in charge of looking after athletes' mental health at the organisation since 2016 and is a firm believer that honesty is the best policy.

"The Winter Olympics is the largest crowd most of the athletes will ever perform in front of," Galli said.

"They know that intellectually but it’s something else to experience it.

"And we want them to experience it.

"I want them to experience it.

A professor at the University of Utah, Galli is aware that athletes must navigate a complex path, where pressure and expectation are embraced but not allowed to overwhelm them.

"My message to them consistently is, 'Be you, do what works, trust your training and allow the energy of the moment to take you to new heights'," Galli continued.

"'But don’t try harder than you normally do.

"'Trust that your body knows what to do and that all those lights and cameras and that pageantry will give you that little extra juice.'"

Simone Biles' experience at the Tokyo 2020 Olympic Games thrust the importance of athletes' mental health to the forefront.

The American gymnast withdrew from the women's team final midway through the competition as she was unable to continue, and also missed several individual finals - but ended the Games y winnig balance beam bronze..

"These struggles have been going on for years," added Galli.

"Things have changed a bit, the pressure is heightened due to social media and the sheer reach of these athletes but the struggles have always been there and now we have high-profile athletes, like Simone Biles, brave enough to bring it to the forefront.