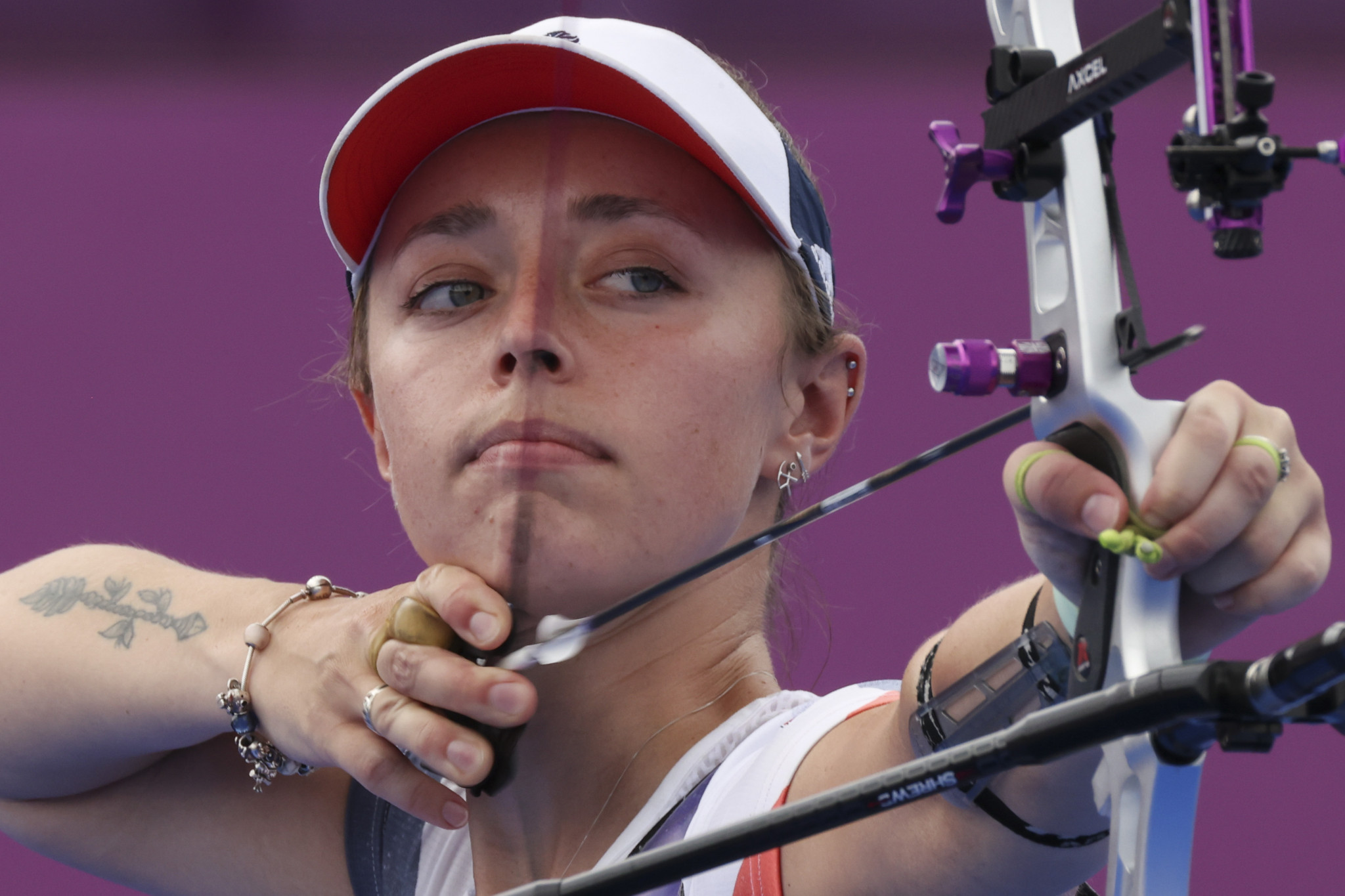 Team medals were handed out across seven categories on the penultimate day of the European Field Archery Championships in Poreč.

Italy enjoyed a successful day, claiming two golds and three silvers, with one of the golds coming in the women's team event through Cinzia Noziglia, Chiara Rebagliati and Sara Ret.

Italy earned a third silver of the day through Marco Bruno, Eric Esposito and Massimiliano Mandia, while bronze went to Germany’s line-up of Henning Luepkemann, Michael Meyer and Florian Unruh.

France claimed silver through Laurena Villard and Sam Herlicq, while bronze went to Ana Umer, her second of the day, and Luka Arnez of Slovenia.

The barebow mixed team category saw more success for Italy, with the nation's pairing of Noziglia, who also won in the women's team event, and Eric Esposito taking gold.

Silver went to Gauthe and David Jackson of France, with the bronze medal won by Lina Bjorklund and Erik Jonsson of Sweden.

Italy claimed the final gold on offer today in the compound mixed team discipline, through their pairing of Sara Ret and Bruno Marco taking gold.

Silver went to Britain's Bayley Sargeant and Chris White, with the bronze medal going to Amanda Mlinaric and Domagoj Buden of Croatia.

Action is scheduled to conclude tomorrow with individual bronze- and gold-medal matches across the disciplines.