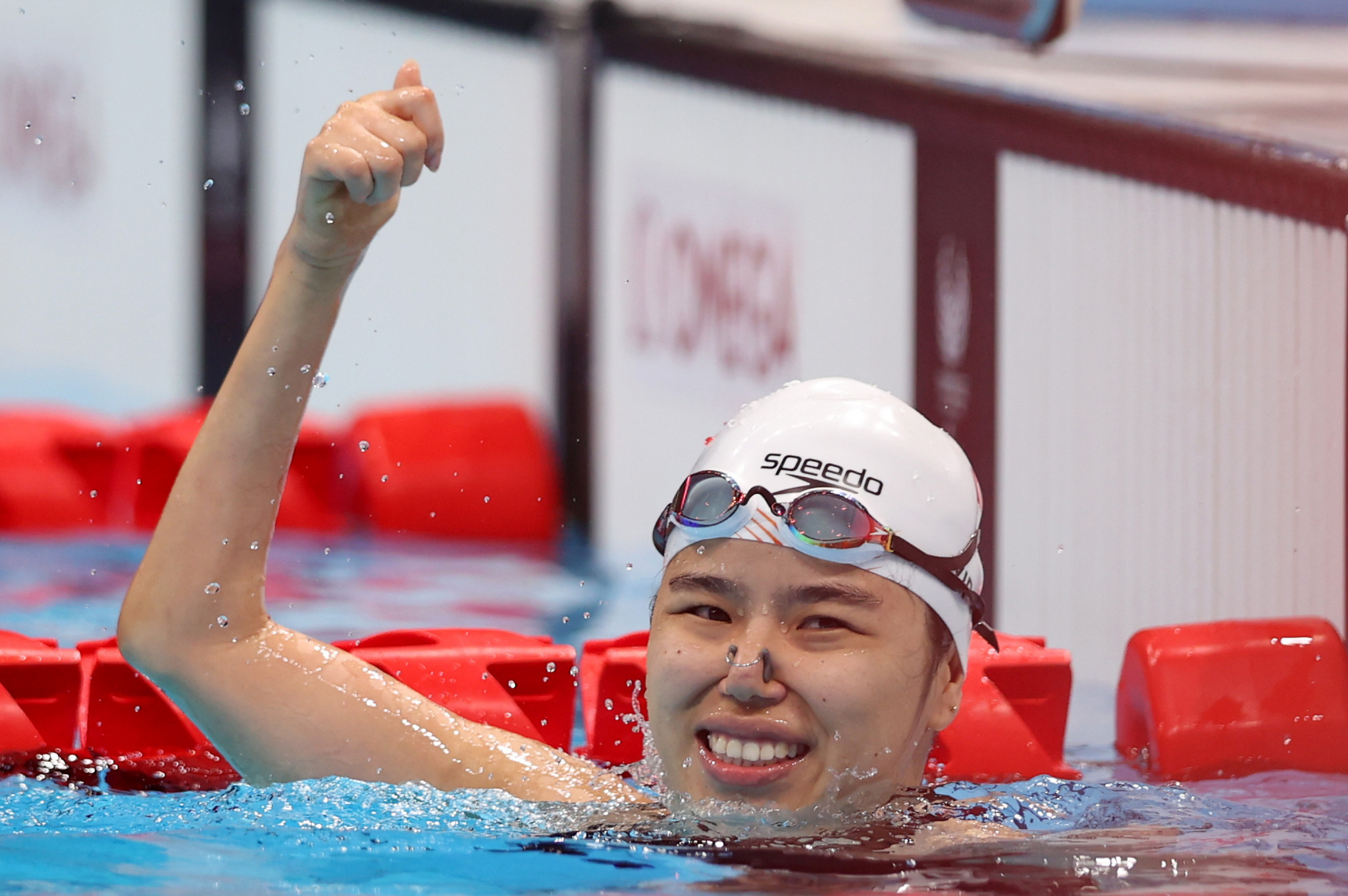 The Association of Women for Action and Research (AWARE) and the Disabled People's Association Singapore (DPA) have called for prize money given to the country’s Paralympic athletes to match the figure awarded to Olympians.

"In response to DPA’s query in 2016, the Singapore National Olympic Council explained that the variance in cash rewards is because the prize money comes from different donor-funded schemes and due to better donor awareness of the Olympics over the Paralympics," AWARE said in a statement.

"The reward for Paralympians is derived from the Athletes' Achievement Award, whereas the reward for Olympians comes from the Major Games Awards Programme, previously named The Multi-Million Dollar Award Programme.

"Furthermore, while Pin Xiu has consistently made Singapore proud with her achievements, we must not forget the challenges she, as well as other female Paralympians around the world, has had to overcome along the way.

"Women with disabilities face double discrimination on the basis of their gender and disability.

"It is reported that up to 93 per cent of women with disabilities do not participate in sport.

"Therefore, it is unsurprising that women only make up one-third of athletes with disabilities involved in international competitions, such as the Paralympics."

The organisations noted efforts by Malaysia and the United States to award equal prize money to medallists at the Olympics and Paralympics.

The United States Olympic and Paralympic Committee Board of Directors voted to increase financial rewards to Paralympic athletes in 2018.

Rewards for Paralympic athletes were increased by as much as 400 per cent as part of the move, which ensured US Olympians and Paralympians earned equal pay-outs for medal performances.

Payments were retroactively applied to athletes at the 2018 Winter Paralympic Games in Pyeongchang.