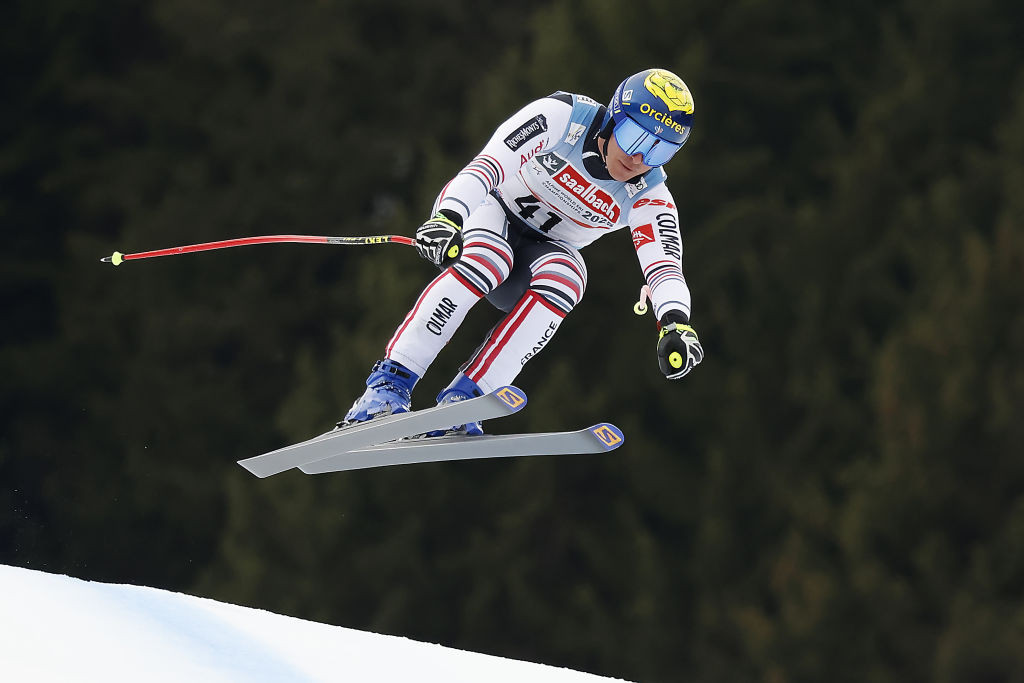 French Alpine skier Valentin Giraud-Moine has announced his retirement at the age of 29.

Giraud-Moine earned two downhill podium finishes at the Alpine Skiing World Cup during his career as he took silver in Kvitfjell in 2016 and in Kitzbühel a year later.

The Frenchman, who had been part of his country's elite Alpine squad for 13 years, also won downhill bronze at the 2013 Junior World Championships in Quebec.

Giraud-Moine suffered a serious injury in a downhill race in the German resort of Garmisch-Partenkirchen in January 2017, forcing him to spend a prolonged spell on the sidelines.

After completing his rehabilitation, Giraud-Moine endured a difficult return to the World Cup circuit but found success in the lower-tier European Cup.

He topped the European Cup downhill rankings in 2020 and finished 14th in what proved to be his final race in Val d’Isère in December.