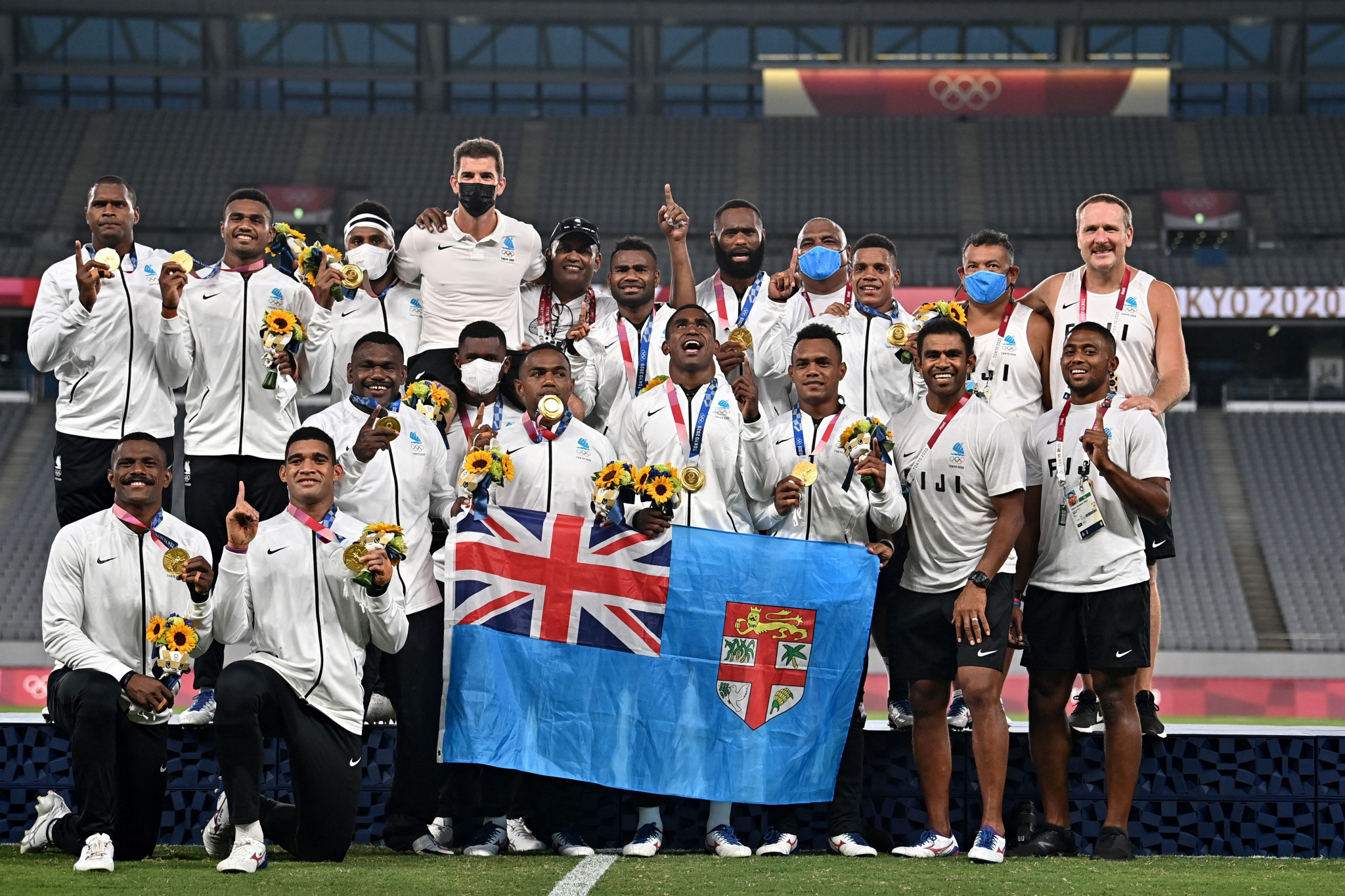 The Australia-Pacific Olympic and Paralympic Partnership project has been praised for its role in supporting Pacific nations to attend Tokyo 2020 by providing access to high-performance training and qualification events.

The programme was run by Australia’s Department of Foreign Affairs and Trade (DFAT) and the Australian Olympic Committee (AOC) via PacificAus Sports.

The project was established to support athletes from Pacific nations, who had seen training and qualification opportunities hampered by the COVID-19 pandemic.

Five national records were broken at the Games by athletes, along with 16 personal bests and 36 season's bests.

"The funding and support from the Australian Government came at a pivotal and decisive time in our final preparation and ensured our athletes were able to have the best possible preparation for Tokyo within the very challenging conditions," Mitchell said.

"Due to the pandemic, we have been challenged in our preparations and the Australian Government's support to 11 of our National Olympic Committees lessened much of the anxiety and uncertainty.

"Pacific Olympians and Paralympians look forward to continuing to build this partnership and working together towards our commitment to future Games.

"We see this relationship strengthening and offering inspiration to the next generation as the region builds towards Brisbane in 2032.

"It was an absolute privilege for the Oceania Olympians to represent their respective nations and people at ‘the Games of hope' and to bring some joy back to the Pacific.

"On behalf of all our NOCs, athletes and coaches we sincerely thank the Minister for Foreign Affairs and Minister for Women, Senator Marise Payne and Minister for International Development and the Pacific, Senator Zed Seselja and the Australian Government for their unwavering support at this crucial time."

The AOC worked with athletes, teams, coaches and support staff in the lead up and throughout the Games.

The organisation helped to identify and support athletes' training and qualification plans.

"The AOC was proud to deliver with PacificAus Sports the support Pacific Olympians needed for training opportunities, travel and funding to prepare for the Games, which made an enormous impact on their performance in Tokyo," said Matt Carroll, the AOC chief executive.

"The Tokyo 2020 Olympic Games will be remembered as the Games that brought the world together.

"The PacificAus Sports partnership ensured Oceania athletes could compete with athletes from around the world to send a message of inspiration.

"I look forward to the Oceania Paralympians also enjoying the same opportunity to excel at the Tokyo Paralympics."

The AOC added that the project had a strong gender balance to help influence more young women and girls from the Pacific to get involved in sports.

The final teams attending the Games under the programme consisted of 45 men and 37 women.

The Australian Government has sought to strengthen ties with Pacific nations through the implementation of the Sports Diplomacy 2030 strategy.

The Sports Diplomacy 2030 and Australia’s Pacific Step-up initiatives are now set to be expanded, following a recommendation made by the Australian Federal Parliament last week.

The expansion of sporting initiatives would see the creation of Team AusPac.

This would seek to maximise opportunities for Pacific island countries to be closely associated with, and actively participate in, the 2032 Olympic and Paralympic Games in Australia.

A special Pacific islands programme could be established as part of the Australian Institute of Sport (AIS) in support of elite athletes from the Pacific, as well as supporting efforts from a Pacific island country enter the National Rugby League (NRL) club competition.

The number of sports would additionally expand beyond netball, rugby union, football and rugby league in the PacificAus Sports programme.