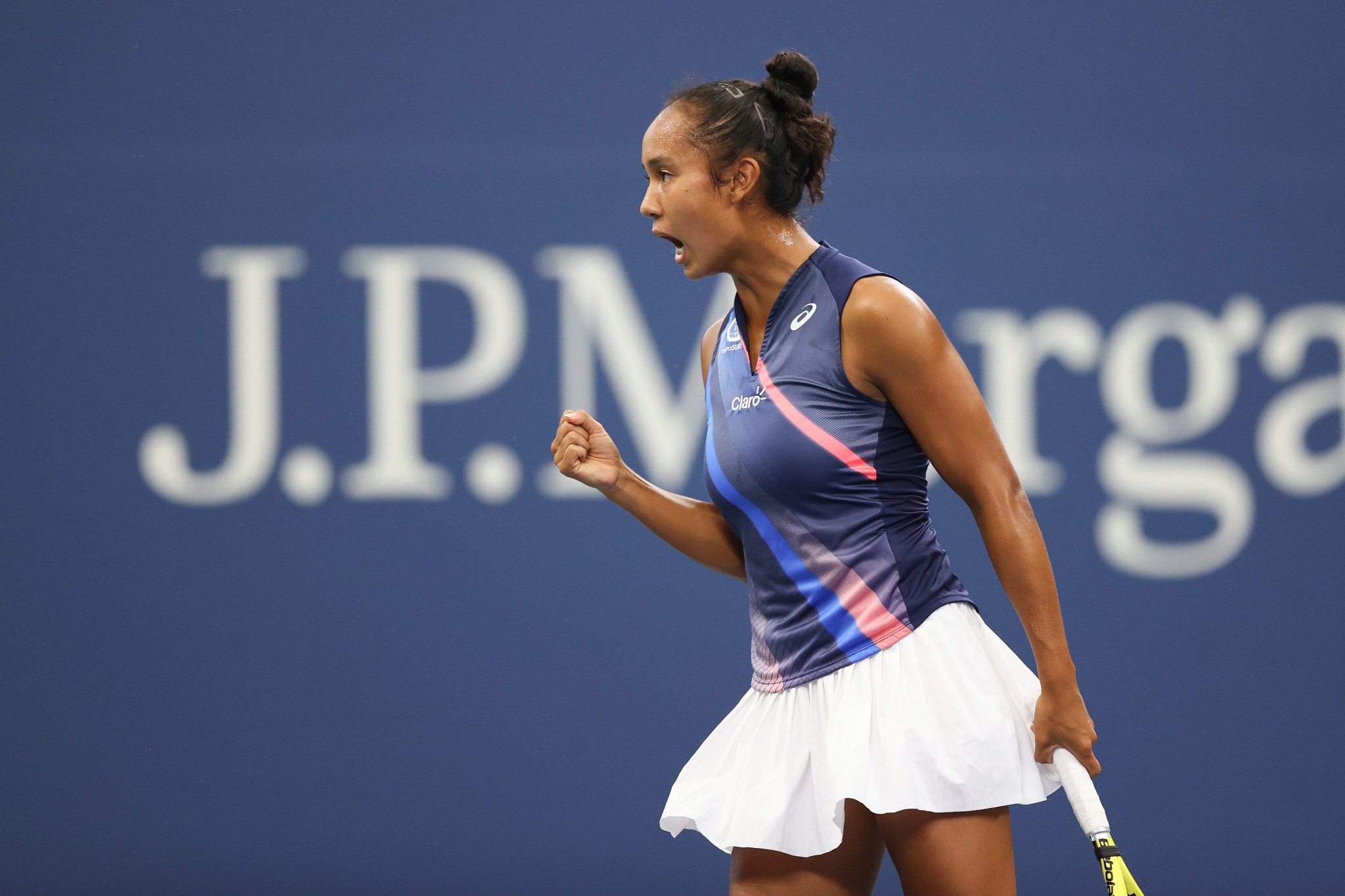 Canadian teenager Leylah Fernandez claimed another big scalp as the fourth round of the US Open women’s singles got underway, beating 2016 champion Angelique Kerber in three sets.

Fernandez, 18, beat defending champion Naomi Osaka of Japan on Friday (September 3) in three sets 5-7, 7-6, 6-4 , and once again came from behind to defeat a player ranked higher than her.

As a result, the two-times US Open champion has said that she will be taking a break from tennis following her elimination.

German Kerber, the 16th seed, took the opening set 6-4, before Fernandez claimed set two on a tiebreak to force a decider.

The deciding set featured some high-quality rallies but it was Fernandez who prevailed taking the contest 4-6, 7-6, 6-2.

The Czech Republic's Barbora Krejčíková has progressed to the quarter-finals following a straight sets 6-3, 7-6 victory over Spaniard Garbiñe Muguruza.

The eighth seed is set to play world number two Aryna Sabalenka of Belarus in the next round who blitzed Elise Mertens of Belgium 6-4, 6-1.