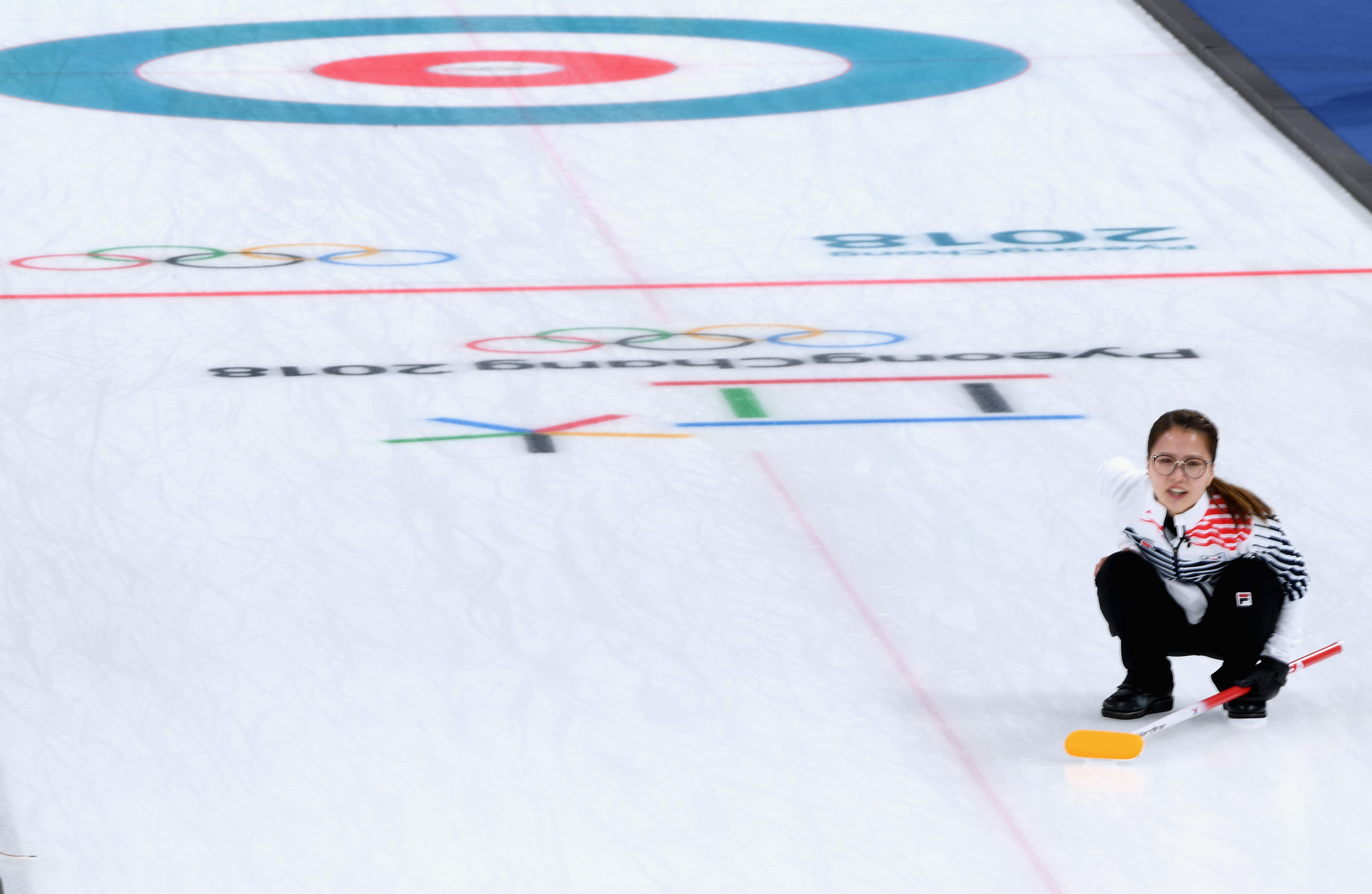 Following the abuse scandal in the wake of the Pyeongchang 2018 Winter Olympics, three foreign coaches will lead the South Korean curling team to Beijing 2022, it was announced by the Korean Curling Federation.

Gallant was involved at the Pyeongchang 2018 Games, where the Garlic Girls - as they were nicknamed because all five members of the team originated from Uiseong, a South Korean town famous for producing garlic - won a silver medal.

Harder will also work as the head coach of the entire national squad.

The announcement follows a shocking abuse scandal in the wake of Pyeongchang 2018.

In November 2020, the KCF handed life bans to three South Korean coaches - former vice-president Kim Kyung-doo, his daughter Kim Min-jung and her husband Jang Ban-seok - following an investigation by the Sports Ministry into accusations of physiological and verbal abuse, attempts to hold back prize money and turn the team into a family business, and allegations of trying to sideline the married captain Kim Eun-jung after learning she wanted to start a family.

South Korea's silver medal in 2018 is its only curling Olympic medal.