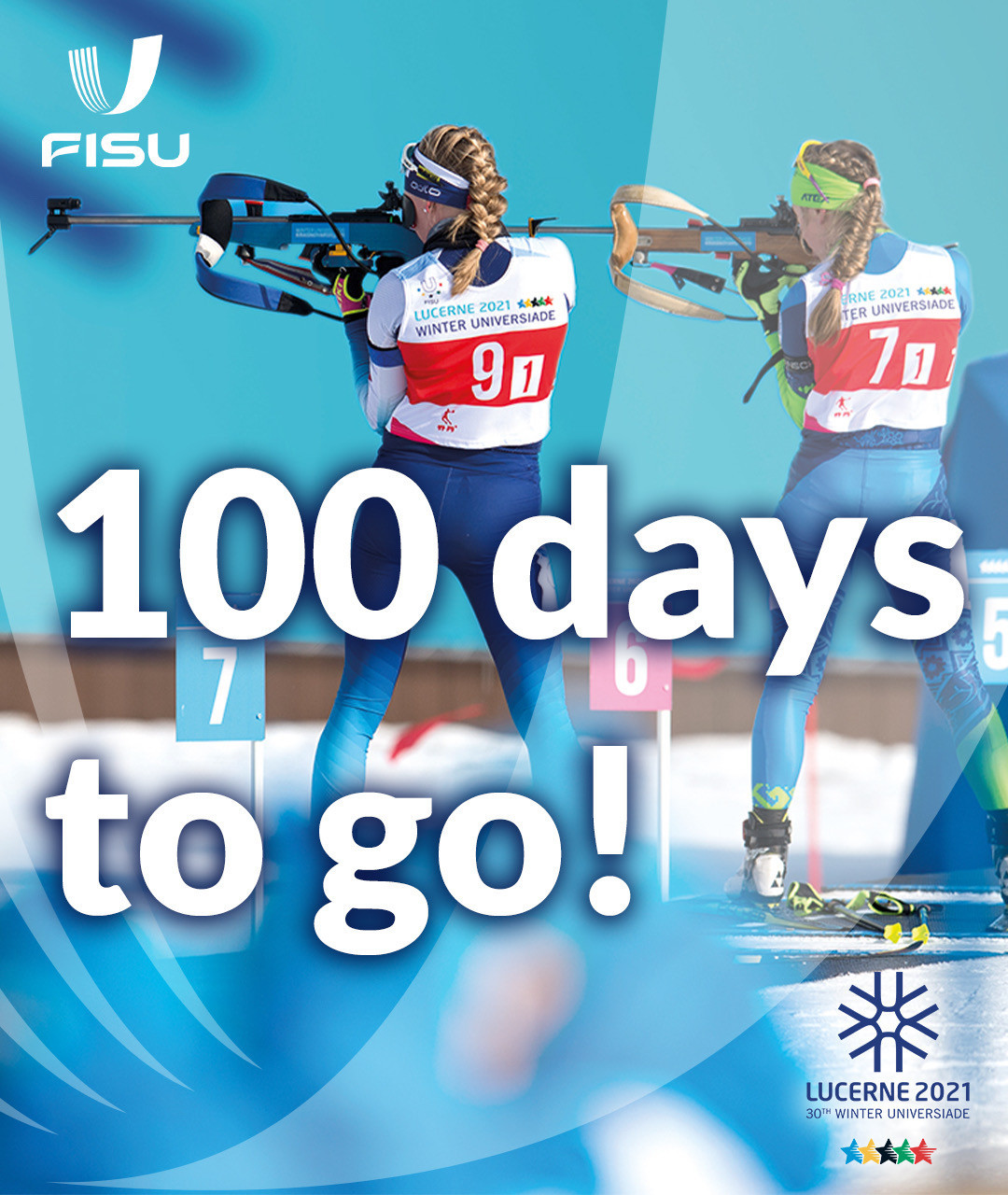 Student project song "Flying High" has been unveiled as the official song for the Lucerne 2021 Winter World University Games, which are now less than 100 days away.

From the Schwyz University of Teacher Education in Switzerland, the project was led by music teachers Hansjörg Römer and Philipp Seeholzer, sound designer Ralph Zünd and a student from the school, Fabienne Bodmer.

Römer said the title comes from athletes' need to reach greater heights when they compete.

"When the big day comes, athletes need to be ready to give it their all – to fly high so to speak," Römer said.

"That is how we came up with the title."

"We also wanted a song that arouses the emotions of the crowd at the Universiade Park and the various competition venues."

Around 1600 students from more than 540 universities in 50 countries are expected to compete.

The Games are due to take place from December 11 to December 21 this year.