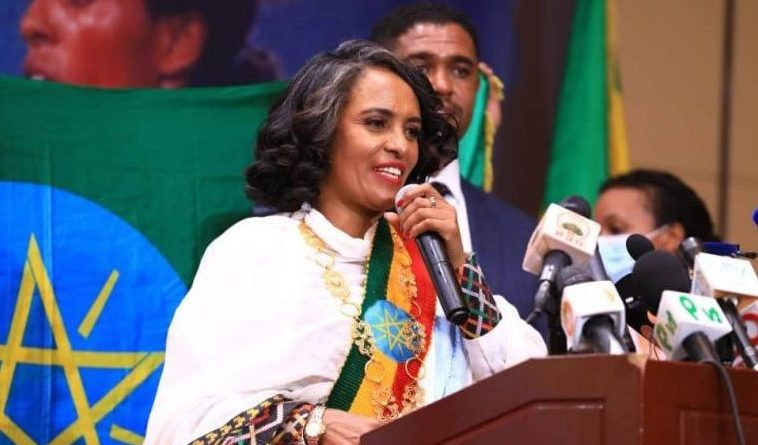 Ethiopia are one of seven countries currently listed as a category A nation by the Athletics Integrity Unit, meaning they considered more at risk at doping that others.

Restoring their reputation is seen as one of Tulu’s main tasks following her election as permanent President of the Ethiopian Athletics Federation (EAF) last December.

Tulu, the first black African woman to win an Olympic gold medal when she triumphed at Barcelona 1992, had been serving in the role since November 2018 following the resignation of fellow distance runner Haile Gebrselassie.

Following their inclusion on the category A list, the EAF launched a major education programme among young athletes to warn them of the dangers of doping.

"In our time, we used to compete clean," Tulu told The Daily Nation in Kenya during the recent World Athletics U20 Championships in Nairobi.

"Sheer talent drove us to victory, and it was healthy competition but today the desire for quick money is pushing athletes to use drugs.

"That is why you see some athlete doing well for a short time before disappearing after few years."

Tulu’s first Olympic victory in Barcelona entered Games legend when she beat Elena Meyer in an iconic race at South Africa's first Games appearance since the end of apartheid.

Then, eight years later in Sydney, Tulu won her second 10,000m title before returning at Athens 2004 to win a bronze medal.

Since then, they have won at least one gold medal in every Olympic Games.

Their best performance came at Beijing 2008 when they won a total of seven medals - four gold, two silver and a bronze.

Ethiopia only won one gold medal at Tokyo 2020 - Selemon Barega in the men’s 10,000m – along with a silver and two bronze, their worst performance since Barcelona 1992.

"Athletics is changing, and we need to change with time," Tulu told The Daily Nation.

"Many countries are coming up fast.

"We witnessed this during the 2020 Olympic Games.

"Competition has become tougher, but we are constantly trying to nurture new talents."