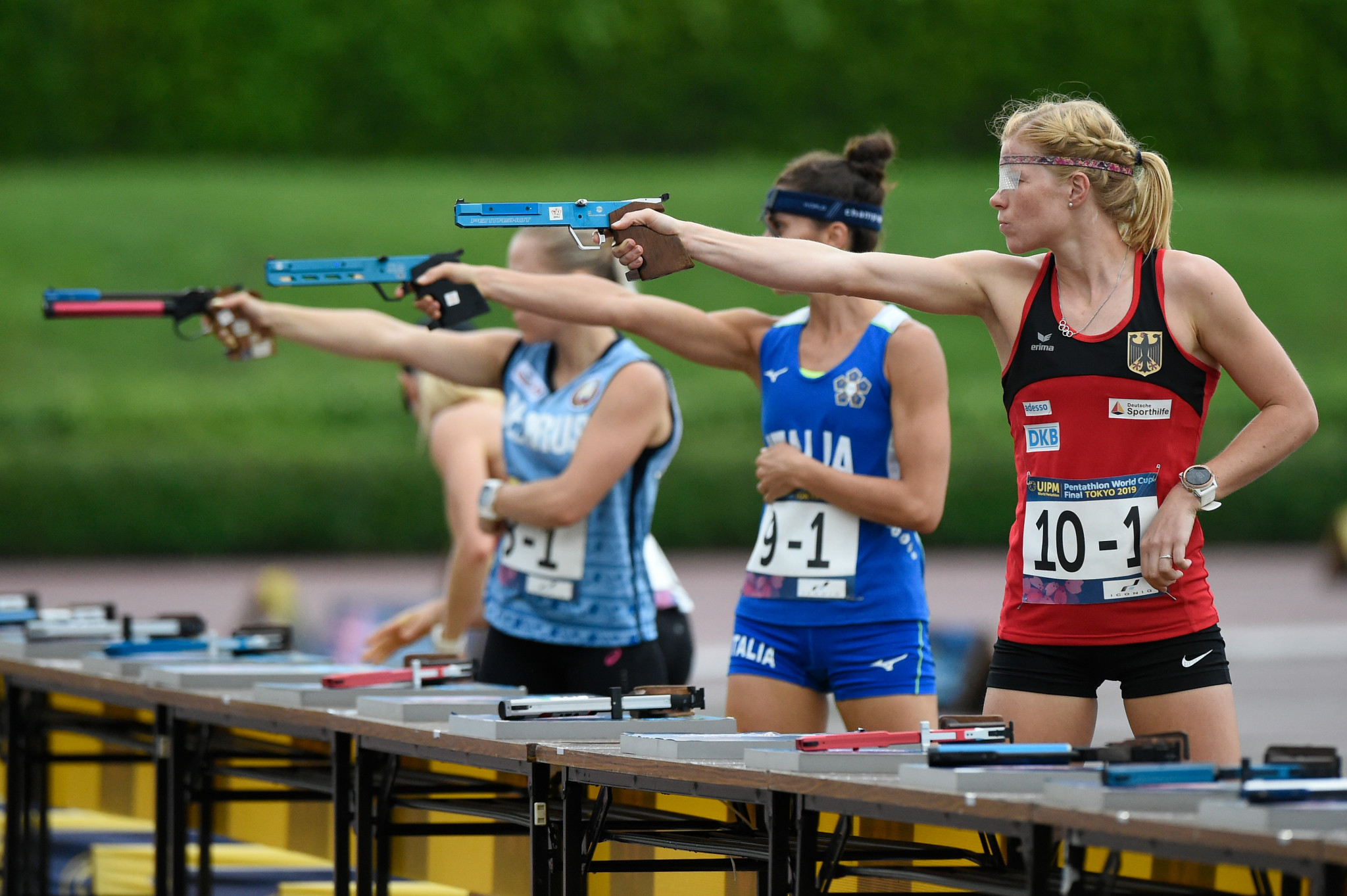 Egypt confirmed its overall supremacy with another six youth titles taking its gold medal tally in the competition to 16, six more than Germany.

South Africa finished third in the medal table with five golds, ahead of Kazakhstan on four.

An impressive Czech team captured the most medals, with 27, while Germany won 26 and Egypt 23 overall.

Denmark, France, Britain, Italy and Turkey were the other nations to scale the top step of the podium on the final day of a successful week in the Bavarian city.

"Once again here in Weiden we have seen the positive outcomes of UIPM’s development programme with a hugely successful UIPM Biathle-Triathle World Championships," said Dr Klaus Schormann, President of UIPM.

"Congratulations to the Organising Committee who did an excellent job preparing a great venue for biathle and triathle and coping with all different weather conditions to ensure everybody had a chance to compete and create special memories.

"It was wonderful to see more than 300 athletes from 25 countries here in Weiden and not only to watch them take part, but to see high-quality performances from so many teams and athletes of all ages who have clearly remained committed to their training during the pandemic."

The UIPM 2022 Biathle-Triathle World Championships are set to be held in Machico in Madeira, Portugal.