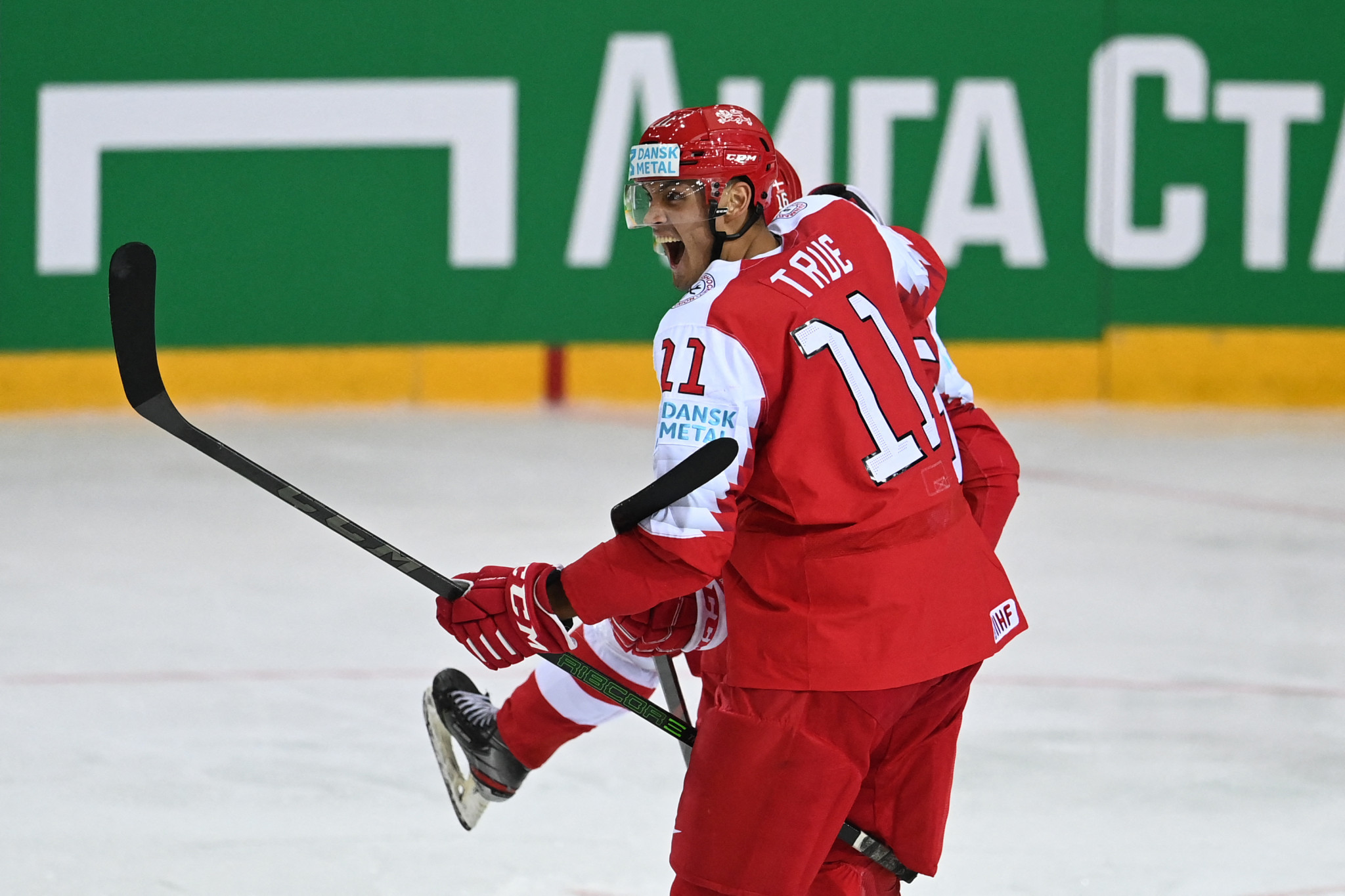 Denmark beat Norway 2-0 in the final men's Olympic qualification round to earn its first-ever trip to the Olympic Games as five other deciders also took place.

There were 2,500 spectators at the Jordal Amfi Arena in Norway's capital city of Oslo to witness the winner-takes-all showdown.

The final qualification berth for Beijing 2022 went to Slovakia after a nail-biting 2-1 win against Belarus in front a partisan 7,105-strong crowd at Bratislava's Ondrej Nepela Arena.

The Slovaks only needed a point to guarantee their place in China.

As the game was even heading into the closing stages, Belarus went all out for the winner, but it backfired as Slovakia's Libor Hudacek slotted the puck into the empty net to secure victory for his side.

Here are your groups for men's #icehockey at the #Olympics. See you soon in #Beijing2022!

The last teams for women's ice hockey will be determined in November.

Latvia beat France 2-1 in Group E to cement its place in the upcoming Games for the fifth time in the last six editions.

Goals from Rihards Bukarts and Miks Indrasis did the damage for the Latvians, which triggered a party atmosphere among a raucous home crowd at the Arena Riga.

Stephane da Costa scored late on for France, which was the first time Latvia had conceded in the tournament, to set up an anxious finale before the buzzer ended Les Bleus' Olympic dreams.

Poland took on Austria in Group D in a dead rubber as neither side were able to qualify.

Thanks to three goals from Brian Lebler, the Austrians earned a 4-1 victory, allowing them to finish on a high note after suffering two previous defeats.

Rok Ticar was among the scorers as Slovenia outshot South Korea 43-18 en route to a 4-1 win in both teams' closing game in Group F with only pride to play for.

Hungary finished off its Olympic qualification campaign with a morale-boosting 2-1 win over Italy.

Sean Simpson’s team, which was the lowest-ranked side in Riga, bucked the formbook as Italy’s goal-shy offence continued to falter.

All 12 teams set to compete at the Beijing 2022 ice hockey tournament from February 4 to 20 have now been decided.

Pool A will feature the US, top seeds Canada, Germany and China, Pool B comprises ROC, Czech Republic, Switzerland and Denmark and Pool C features Finland, Sweden, Slovakia and Latvia.