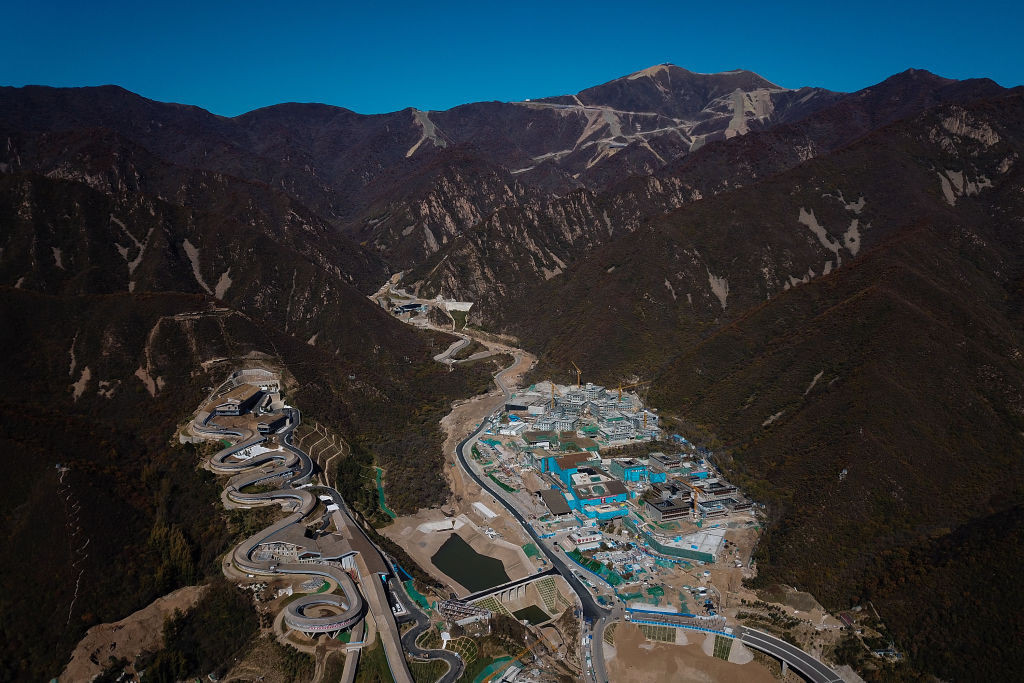 Chinese bobsleigh team technical coach and performance analyst Florian Linder has claimed he has been encouraged by the standard of the athletes as he continues to prepare the squad for their home Winter Olympic Games in Beijing.

Canadian Linder, who coached the South Korean four-man team to silver at Pyeongchang 2018, was chosen for the role in China as part of the upcoming Olympic host country's drive to improve their winter sport programme prior to Beijing 2022.

China has little history in sliding sports, only competing in bobsleigh and skeleton at the Games twice.

They made their Winter Olympics debut at Lake Placid 1980, but were then not represented in the sports until the last Games in Pyeongchang.

"We’ve seen them develop over the last three years since we’ve been there," Linder told CTV News.

"They’re really gone from the sports they came from, such as track and field and rugby, and they’ve turned into bobsleigh athletes."

The Chinese squad initially trained in Calgary before they were forced to return home because of the coronavirus pandemic, which Linder said had posed significant challenges to their plans for the Games.

"Last year we went to China and in the midst of being over there, they decided not to have any of their teams travel last year," Linder added.

"We actually stayed in China the whole winter, and that has never happened before."

Bobsleigh and skeleton events at Beijing 2022 are due to be held at the National Sliding Center in Yanqing, located northwest of the Chinese capital.

The Beijing 2022 Winter Olympics are scheduled to run from February 4 to February 20.