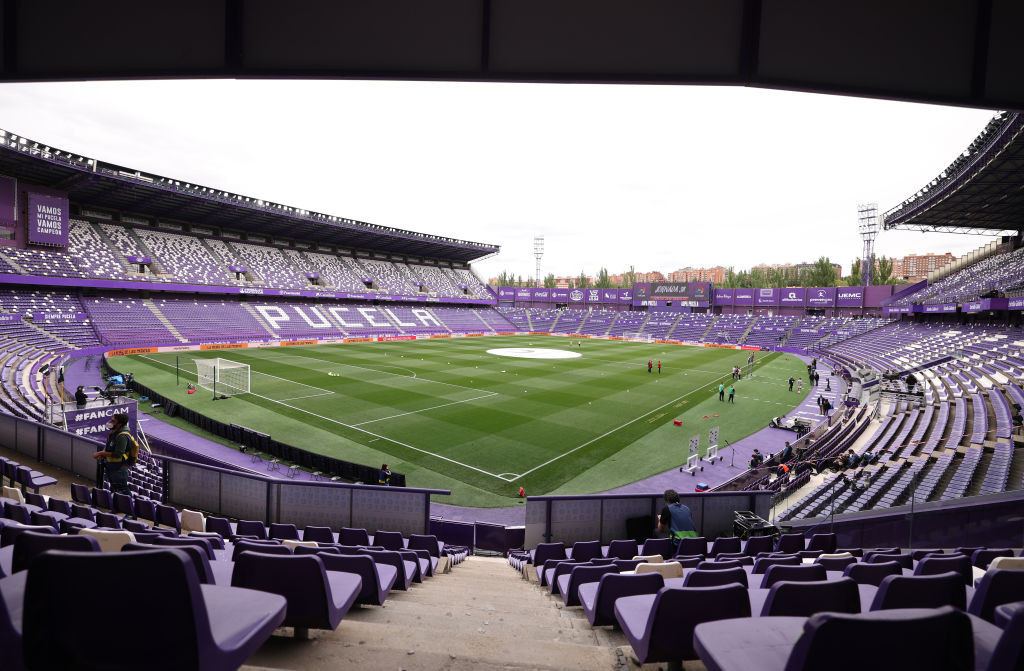 Holding football matches behind closed doors because of the COVID-19 pandemic cost clubs across Europe's top five leagues a combined €2 billion (£1.7 billion/$2.4 billion) in revenue, according to a new report by global auditing firm KPMG.

Serie 'A', La Liga and the Bundesliga are expecting similar losses this season as they still have not been able to welcome fans back to stadiums due to COVID-19.

The Premier League and Ligue 1 returned with full crowds earlier this month.

In Serie 'A', grounds are allowed to be half full, while Germany has imposed a limit of 25,000 and La Liga has a 40 per cent capacity limit.

"It is expected that clubs in the big five leagues will make little-to-no income from this source in 2020-2021, potentially losing out on over €2 billion euros of matchday revenues combined," KPMG said in the report.

UEFA has also banned spectators from FIFA World Cup qualifiers that are due to be held next month as a result of the novel coronavirus.

Fan groups are lobbying for European football's governing bodies to relax the rule after highlighting how people can go on holiday in most countries but not attend football matches.