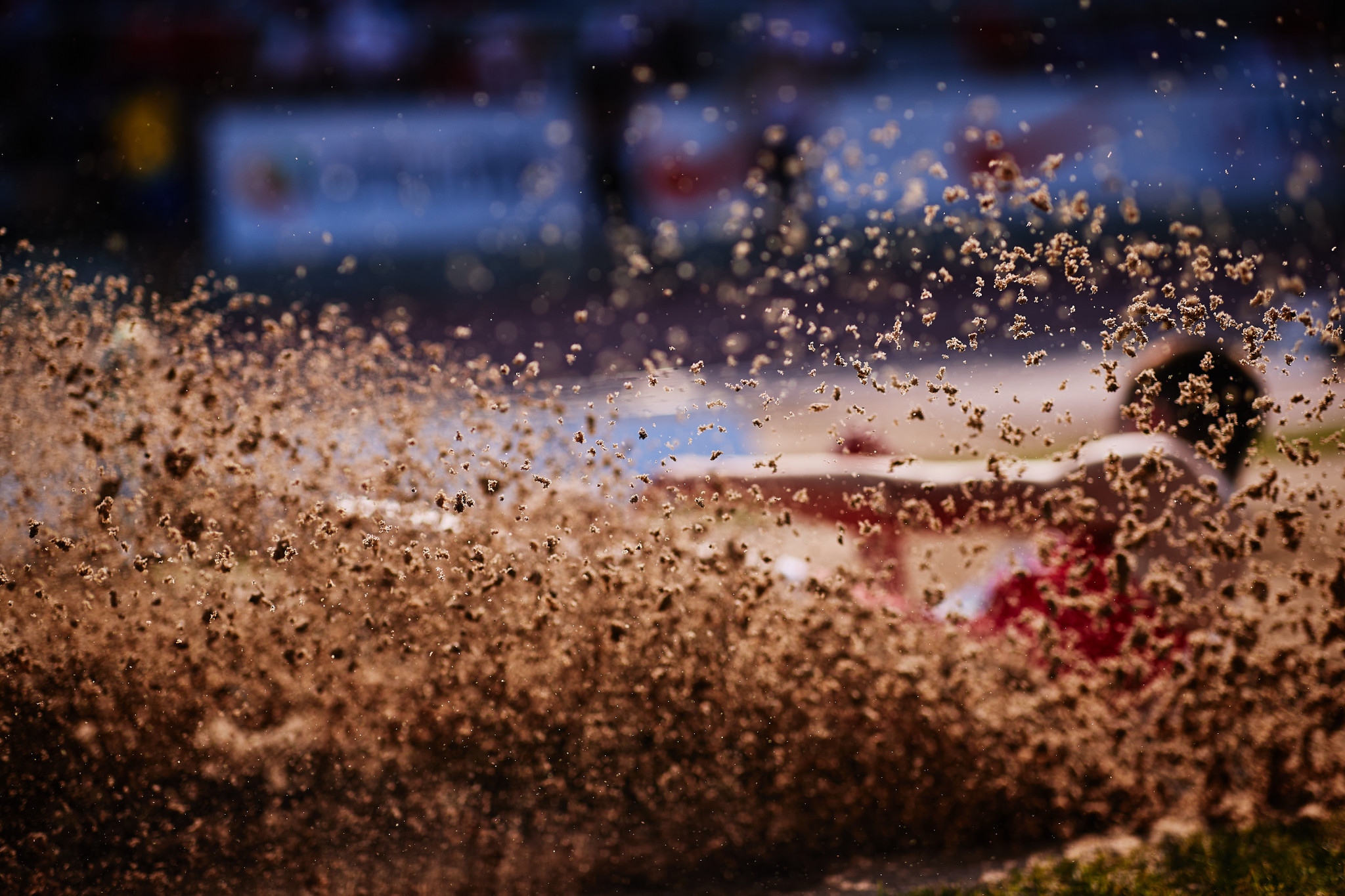 Shaili Singh, who recently won a long jump silver medal at the World Athletics Under-20 Championships, will be a gold-medal contender at the Hangzhou 2022 Asian Games, coach Robert Bobby George has claimed.

The 17-year-old has worked with George for three years, and her coach believes she can achieve "bigger things" once she turns 18.

"I think you can expect bigger things from her once she turns 18," George told Olympics.com.

"By the next year, Shaili will be a medal contender at senior meets too.

"She might qualify for the senior World Championship as well."

Third medal for #India at the #WorldAthleticsU20

LONG JUMPER SHAILI SINGH WINS
A SILVER MEDAL with a jump of 6.59m

On her qualities, George said Singh has "fantastic speed", though he added her "power level has to improve" is she if is to compete at the "top international standard".

On the Under-20 Championships, George reflected: "She’s only 17 but is very spirited.

"She has been doing very well in nationals but I always knew she could do even better on a global platform and I am happy she was able to do that."

Singh was one of three Indian medallists at the Under-20 Championships, the first time India has won more than one medal at the elite junior world level.