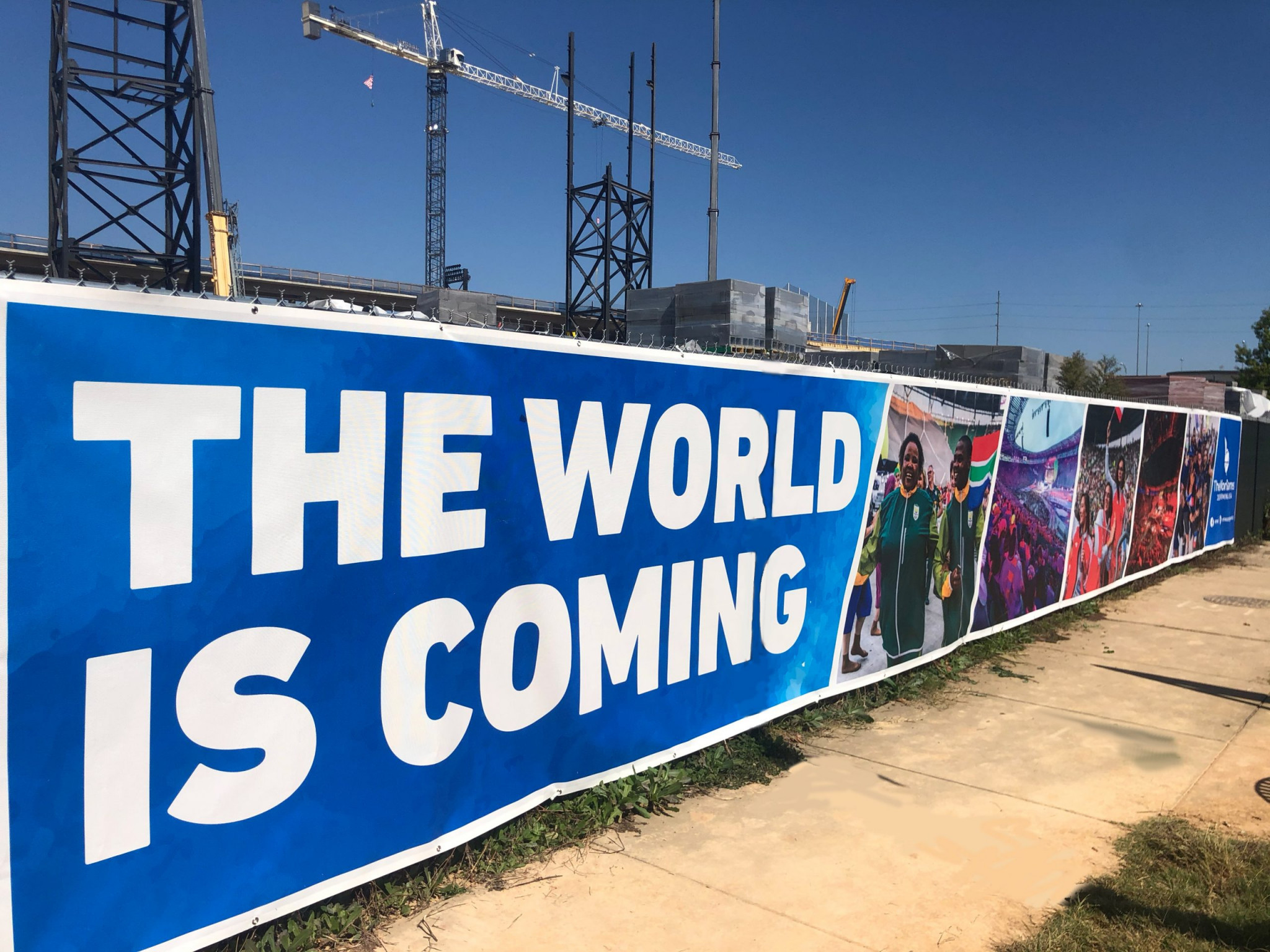 All 14 of the competition venues for the Birmingham 2022 World Games have been announced, with 34 sports and approximately 3,600 athletes anticipated.

The Protective Stadium will host the Opening and Closing Ceremonies of the 40th anniversary of the Games due to open on July 7 and conclude on July 17.

Sprint relay orienteering will take place at Railroad Park, alongside the duathlon, while Sloss Furnaces hosts sport climbing, dancesport (breaking), parkour, which is a part of the gymnastics event and beach handball.

The University of Alabama at Birmingham will host lacrosse, racquetball, squash, tug of war and boules sports.

Join us on the Road to Birmingham 🚗 Reserve your #TWG2022 signature plate today, FREE to the first 175!

Flying disc will take place at John Carrol Catholic High School, softball will be at the Hoover Metropolitan Complex and flag football, which will be included on the World Games programme for the first time, will be hosted at Legion Field.

Finally, sumo, kickboxing and Muaythai will take place at the Boutwell Auditorium.

"All of these venues offer a unique experience to both fans and competitors," said World Games 2022 chief executive Nick Sellers.

"These locations were carefully selected as the best Birmingham has to offer, and we’re excited for them to host the best ever edition of The World Games."