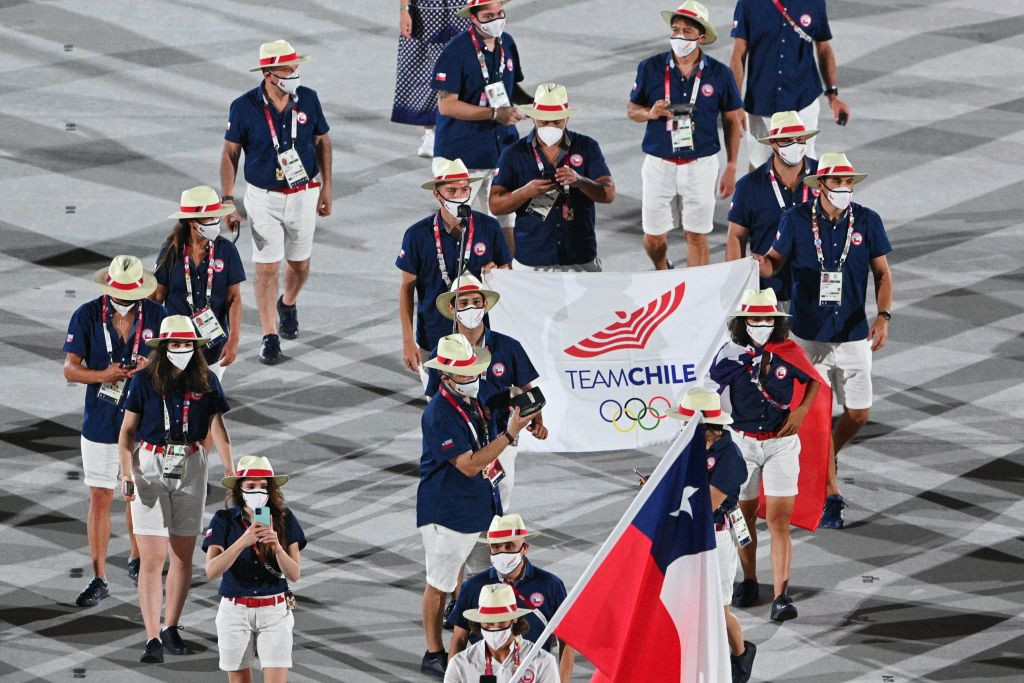 The head of the Chilean Olympic Committee (COCH) has claimed the organisation needs to identify how to take the next step to improve the standard of sport in the country after the nation failed to win a medal for the third straight Olympic Games.

Chile sent 58 athletes to the Tokyo 2020 Olympics and they competed in 24 sports, a record for the South American country at the Games.

The team returned home without winning a medal for a third consecutive Olympics following London 2012 and Rio 2016, but COCH President Miguel Ángel Mujica said high-performance sport in Chile was "on the right track".

Mujica also claimed it was not fair to judge their Olympic results purely on the medal tally.

"In addition, the young athletes showed that they will have no problem in their transition from youth sport to adult events," Mujica said.

"This is not an easy path, but now we must identify how to take the next leap in quality.

"We must continue working to help our athletes achieve their dreams.

"Winning medals at the Olympics is very complex, you have to overcome many world powers to achieve it.

"We had good performances, with several athletes fighting as equals for the podium, with three Olympic diplomas and another four performances in the top 10, improving what was done at Rio 2016."

Chile had been dealt a blow prior to Tokyo 2020 after taekwondo player and outside medal hope Fernanda Aguirre was ruled out of the Games because of a positive test for COVID-19.

The nation has won a total of 13 medals at the Olympics, the last coming at Beijing 2008.