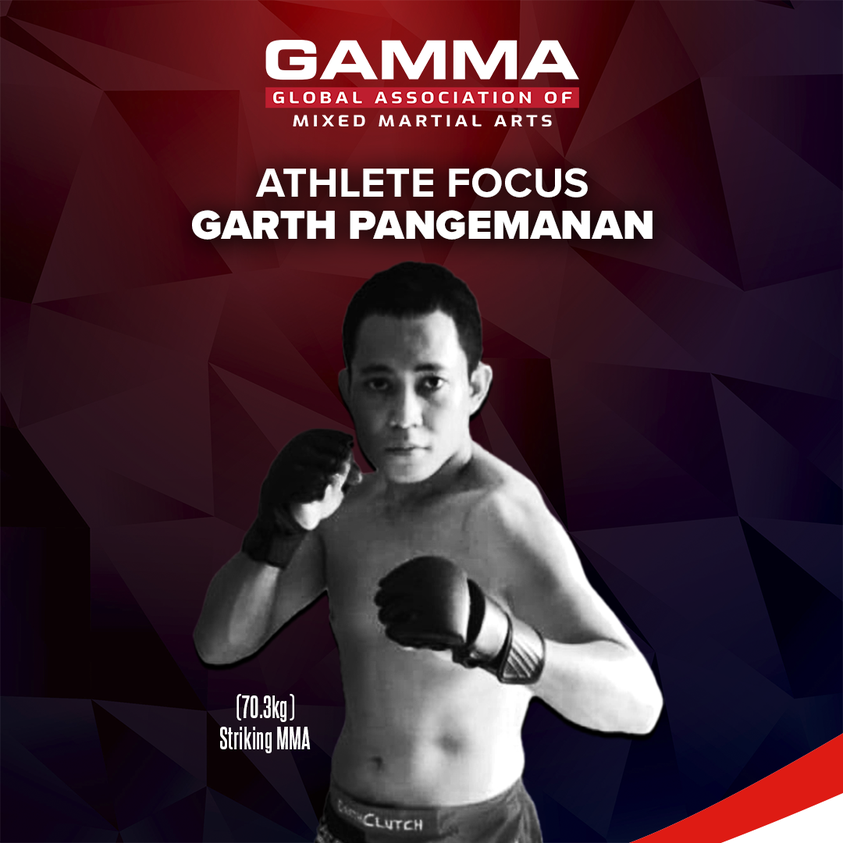 Pangemanan, who is the general secretary of the Sandro Academy in Tangerang City, where the training camp for Kyrgyzstan is being held, is excited to lead the country at the GAMMA Asian MMA Championships.

"It is an honour for me to appear and represent the country where I was born and raised," Pangemanan said.

"It is an obligation for me to try my best for the nation and state.

"Of course, I will recommend this to prospective young athletes because this competition is very good for improving the quality and experience of competing for future generations of prospective athletes."

Pangemanan is set to compete in the under-70 kilograms category.

The quartet was looking to raise funds to travel to Kyrgyzstan and has credited GAMMA with the help they have received.

"One thing is for sure: without a governing body such as GAMMA Indonesia and GAMMA, it would be very difficult for athletes to develop," Pangemanan said.

"Organisations like GAMMA give athletes a clear direction towards becoming world-class athletes.

The Asian MMA Championships will feature amateurs from across the continent, with 32 weight classes across two divisions - MMA and striking MMA.