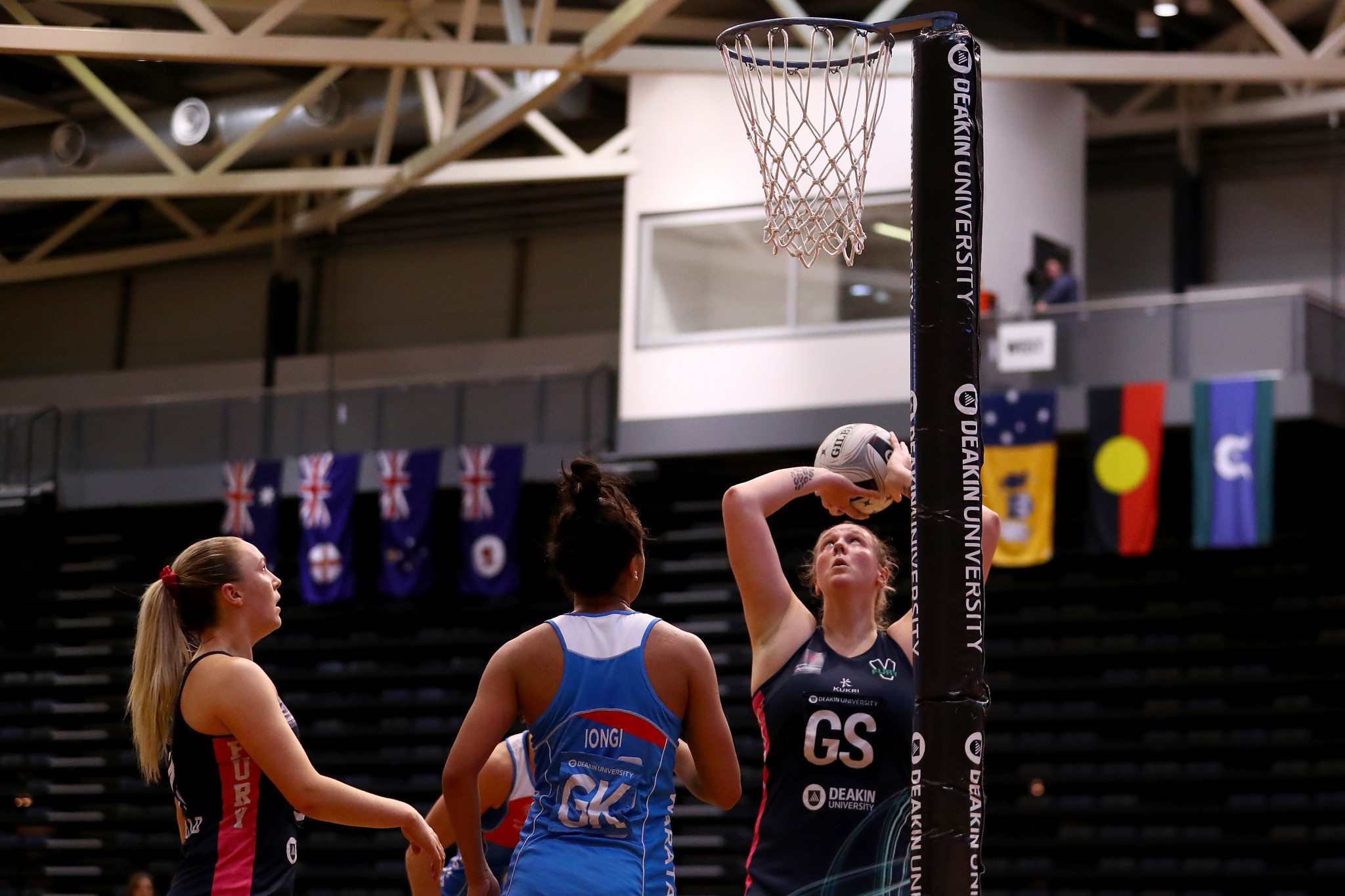 The 2021 Australian Netball Championships (ANC) are due to be played in a decentralised location due to the ongoing challenges presented by COVID-19.

The championships, which were due to be played from September 13 to 19, will not go ahead in Traralgon and will be replaced by a hub-based model, with Netball Australia, Suncorp Super Netball clubs and regional member organisations hosting events in line with the original dates.

Although details of the decentralised programme are yet to be confirmed, Netball Australia said there will not be a winner declared for the 2021 ANC.

"As a result of government restrictions, the unpredictability of snap border closures and state lockdowns, the delivery of a centralised tournament in Victoria is no longer a viable option," said Stacey West, Netball Australia's executive general manager performance.

"This new model will enable opportunities in a COVID impacted environment for the ongoing development of athletes, coaches, umpires, and officials in their progression through the high-performance pathway.

"We’d like to thank our event delivery partner the Latrobe City Council for their understanding and ongoing support."

The organisations will work with Latrobe City Council to redesign the competition for 2022.

The ANC was set to launch for the first time this year as a pathway competition to replace the Australian Netball League (ANL), which is the second tier of netball in Australia.

Netball Australia believed the ANC would bring together all of the country's emerging talent, including athletes, coaches, umpires and officials.

It was then hoped to aid talent identification and development for the Suncorp Super Netball, as well as at international level.

The 2020 ANL competition was cancelled due to the impact of COVID-19.