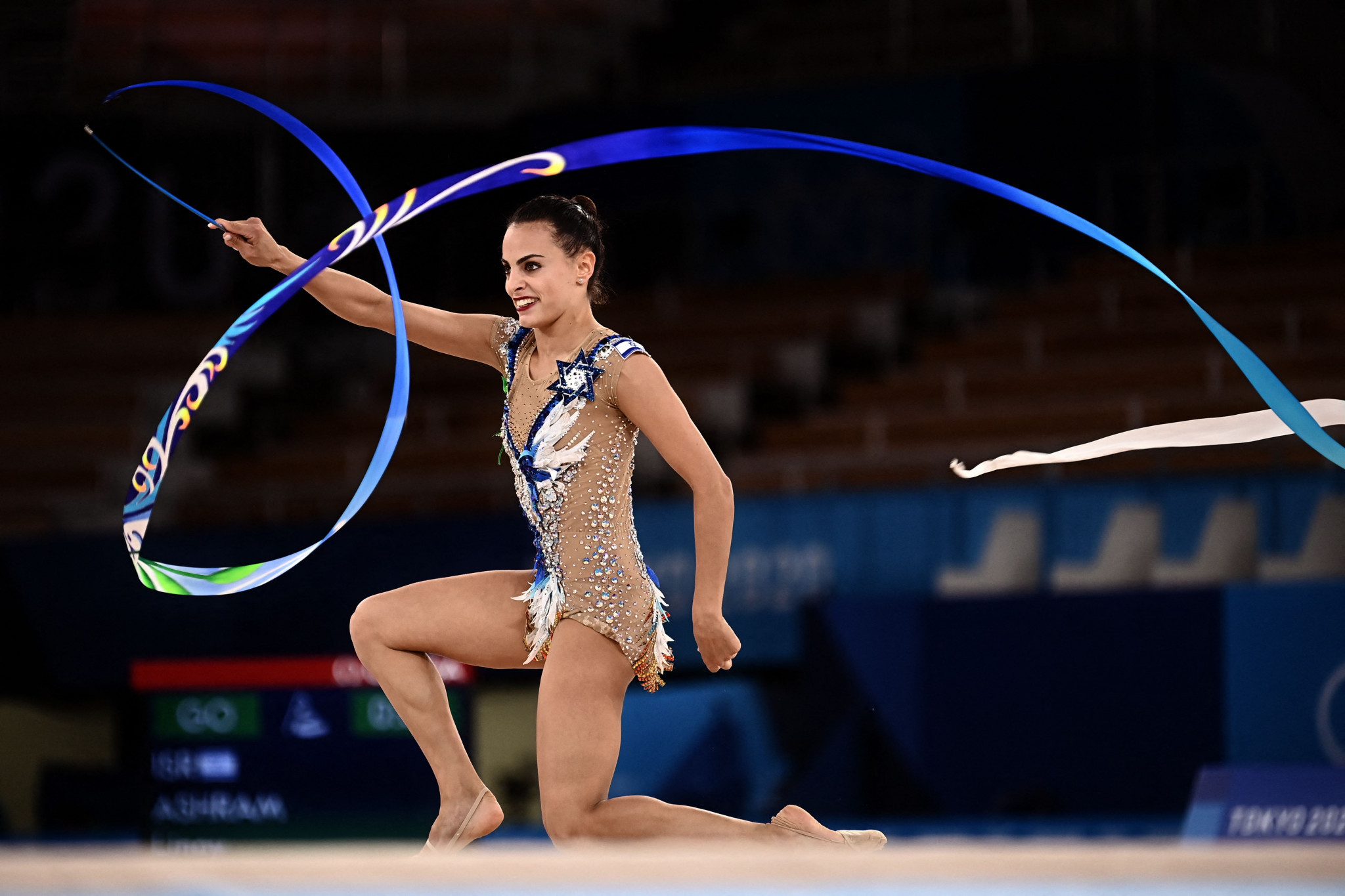 The International Gymnastics Federation (FIG) has said it is "appalled" by the threats and "hateful messages" sent to the judges from the rhythmic gymnastics panel at the Tokyo 2020 Olympics, stating there was "no bias" in their decisions.

It comes after Team ROC officially launched a complaint to the FIG over the individual all-around result at the Games.

Identical twins Dina and Arina Averina were the favourites for the gold medal, but Israel's Linoy Ashram shocked both to claim the Tokyo 2020 title.

Ashram was the first non-Russian gymnast to win the gold since Ukraine's Ekaterina Serebrianskaya at Atlanta 1996, scoring 107.800.

The FIG Rhythmic Gymnastics Technical Committee carried out a post-competition review of all evaluation components in every phase of the rhythmic gymnastics competition at Tokyo 2020.

"Following this process, we can confirm that no bias or irregularities were identified in the judging panels," said the FIG statement.

"The Rhythmic Gymnastics Technical Committee, therefore, confirms that the rankings and results of the Tokyo 2020 Olympic Games competitions in rhythmic gymnastics for both individuals and groups are fair and impartial.

"The FIG has set up strict criteria for objective selection of the most qualified and unbiased judges for the Olympic Games and we are pleased by their work."

The ROC criticised the judging and called the result an "injustice", stating Ashram was not penalised harsh enough for dropping apparatus during the ribbon event.

However, supporters of Ashram and Olympic judges stated her score was penalised, but backed up by a combined overall difficulty that was over a point more than Dina Averina.

Ashram scored highest in the hoop, ball and clubs events; she finished second to Dina in only the ribbon discipline after dropping her apparatus.

Both Ashram and Dina scored 28.300 in the ball to score highest in the event.

Following the conclusion of the competition, Dina Averina said she still thought she won the gold.

Ashram was trolled on social media in response to the result, and the FIG stated its judging panel was too.

"We have been appalled to learn that several judges from the rhythmic gymnastics panels have been receiving many threats and hateful messages since the Olympic competitions," added FIG.

"These attempts to destabilise judges are utterly unacceptable.

"The FIG wants to clearly state that these judges have our full support and can be commended for their work."

"Those who started the Russophobic war against the sport could not allow this victory," she said, according to The Times of Israel.

The ROC also lost out on the group all-around title for the first time since Atlanta 1996 to Bulgaria.