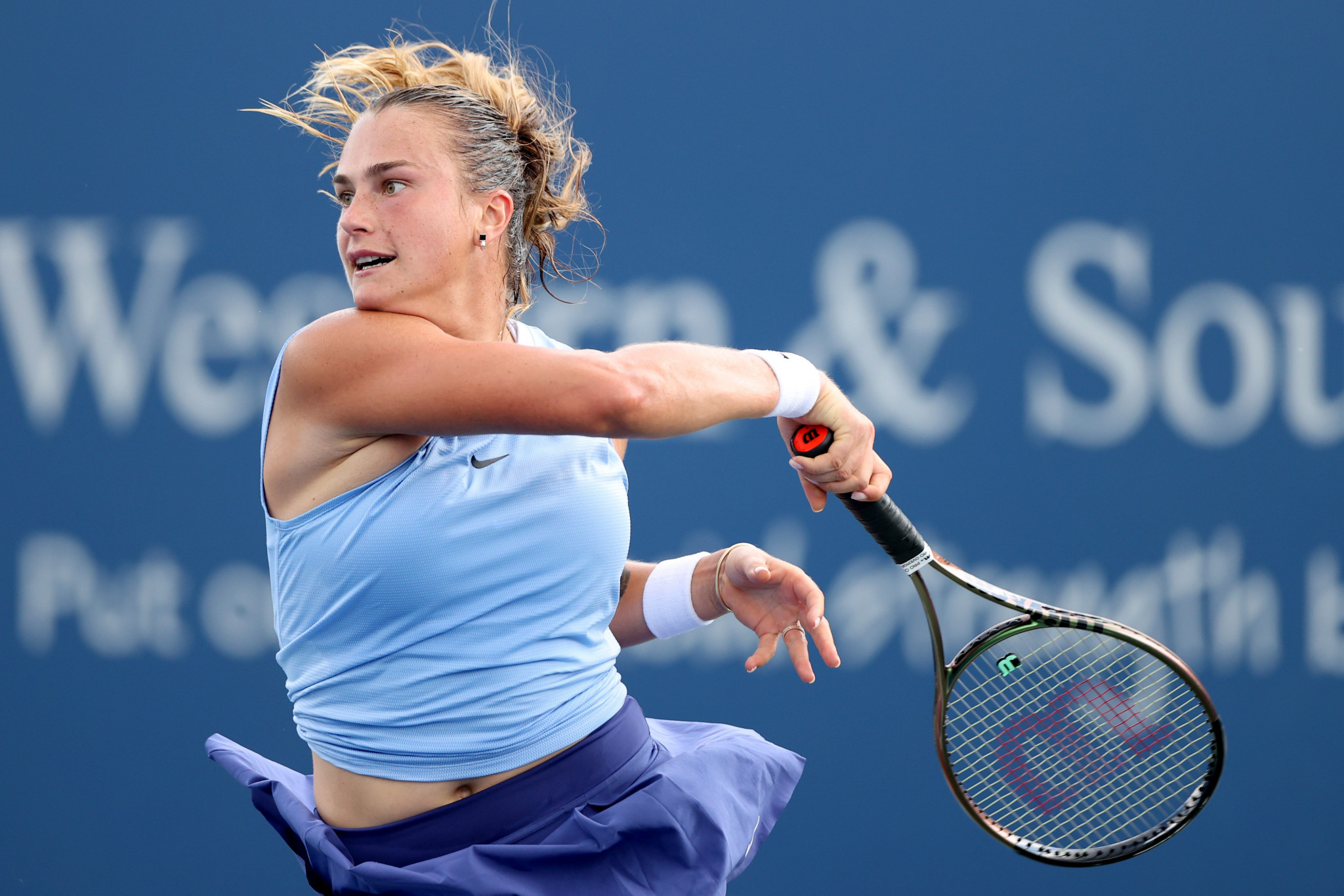 Highly-ranked pair Aryna Sabalenka and Elina Svitolina suffered early exits as Naomi Osaka came from a set and a break down to win on a jam-packed day of action at the Cincinnati Masters.

Belarus’ Sabalenka and Ukraine’s Svitolina, seeded third and fourth respectively, were among the big casualties in the second round after falling short in three-set battles.

Former world number one and three-time Grand Slam champion Angelique Kerber of Germany was the victor against Svitolina, triumphing 7-5, 2-6, 6-4.

Canada’s Bianca Andreescu and Poland’s Iga Świątek were also defeated, meaning four of the top seven seeds failed to make it into the round of 16.

Romania’s Simona Halep, who has recently returned to action after three months out through injury, has been forced to pull out of the tournament in the United States.

The three-time Cincinnati runner-up was due to meet American Jessica Pegula but has withdrawn after scans revealed a small tear in her right adductor which she sustained during her win over Poland’s Magda Linette.

Australian Open finalist Jennifer Brady of the US retired injured during her clash with Latvia’s Jelena Ostapenko.

Top seed Ashleigh Barty of Australia began her campaign with a 6-4, 7-6 (7-3) triumph against Britain’s Heather Watson in less than two hours.

Barty will next face world number 14 Victoria Azarenka of Belarus who beat US ace Alison Riske 6-2, 7-5.

Osaka was forced to dig deep to see off American teenager Coco Gauff with a comeback 4-6, 6-3, 6-4 success.

In the men’s event, top seed Daniil Medvedev of Russia looked in impressive form as he thumped Mackenzie McDonald of the US 6-2, 6-2.

Medvedev is on the crest of a wave after winning his fourth Association of Tennis Professionals Masters 1000 title in Toronto last week.

Bulgaria’s Grigor Dimitrov is up next for Medvedev following his 6-3, 7-5 success against Kazakhstan’s Alexander Bublik.

Zverev had lost his first six main draw matches at the event, but the recently-crowned Olympic champion proved too strong for Harris.

Russia’s Andrey Rublev and Italy’s Matteo Berrettini who are among the top five seeds both emerged victories from tough three-set matches.