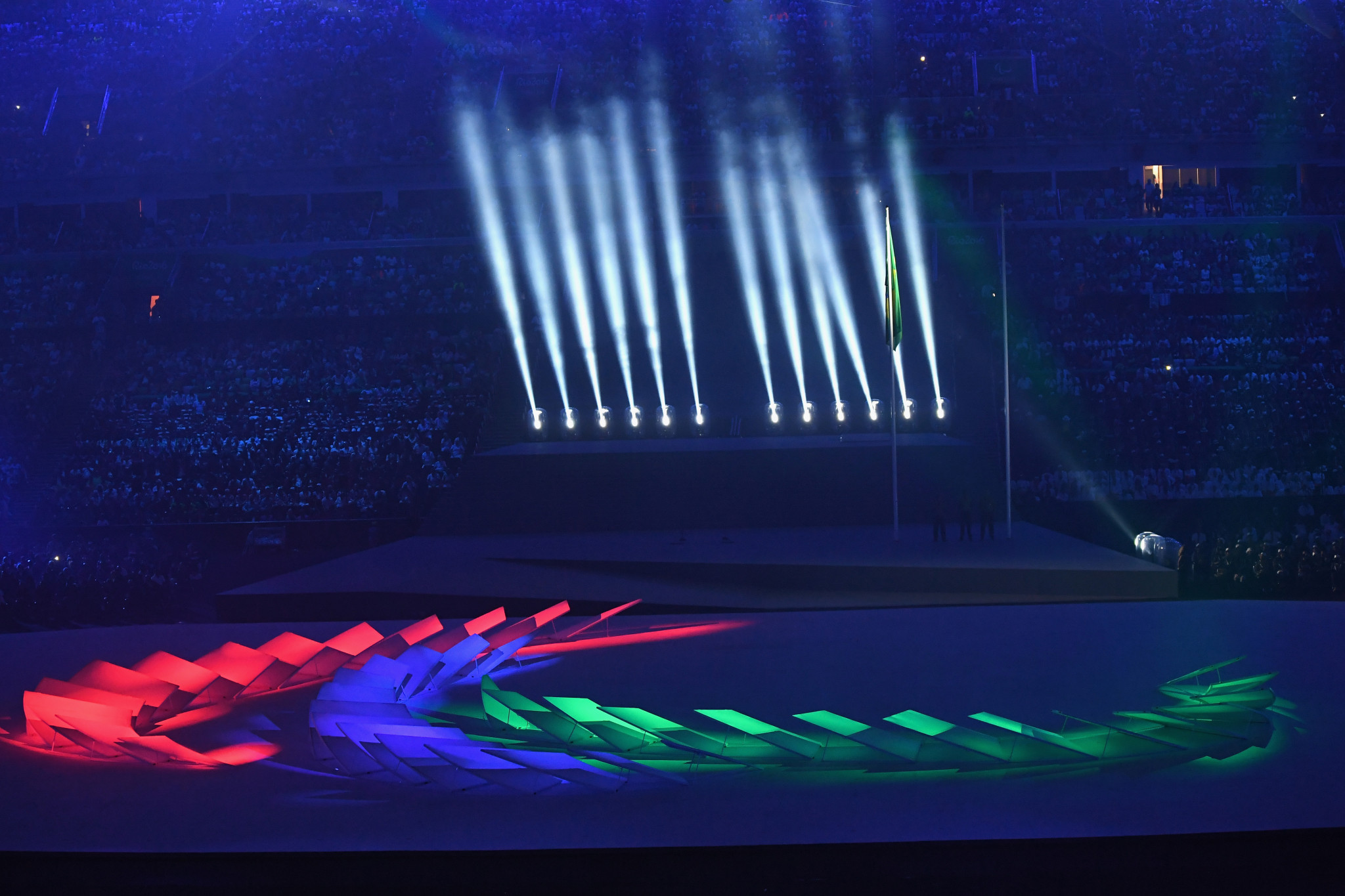 In the run-up to the Tokyo 2020 Paralympic Games, 15 organisations have joined forces to launch WeThe15, a movement that aims to represent the 1.2 billion people in the world with disabilities.

The WeThe15 campaign is being led by the International Paralympic Committee (IPC) and the International Disability Alliance (IDA), who are joined by organisations from the worlds of sport, human rights, policy, business, arts and entertainment.

The WeThe15 campaign’s primary aim is putting people with disabilities at the heart of the global agenda on diversity and inclusion.

IPC President Andrew Parsons said: "WeThe15 aspires to be the biggest ever human rights movement for persons with disabilities and aims to put disability right at the heart of the inclusion agenda, alongside ethnicity, gender and sexual orientation.

"By uniting several leading international organisations and the world’s 1.2 billion persons with disabilities behind one common movement, we will make a tangible and well overdue difference for the planet’s largest marginalised group.

"Sport, and events such as the upcoming Tokyo 2020 Paralympic Games, are hugely powerful vehicles to engage global audiences.

"By partnering with Special Olympics, Invictus Games, and Deaflympics, there will be at least one major international sport event for persons with disabilities to showcase WeThe15 each year between now and 2030.

"These sports events add great value to the campaign and underline the hugely positive impact sport can have on society.

"I strongly believe WeThe15 could be a real game-changer for persons with disabilities."

To mark today’s launch of WeThe15 various activities are planned including a 90 second film celebrating persons with disabilities and the launch of an iconic purple symbol of inclusivity.

As part of the evening’s celebrations more than 125 landmarks across the world will light up purple, including the Empire State Building in New York, the Tokyo Skytree and Rainbow Bridge, the Colosseum in Rome, the London Eye, the Niagara Falls and the Paris City Hall.

The campaign film is set to be featured during the Tokyo 2020 Paralympics Opening Ceremony on Tuesday August 24.

More than 20,000 temporary WeThe15 tattoos will be distributed to athletes in the Paralympic Village to wear during competition.