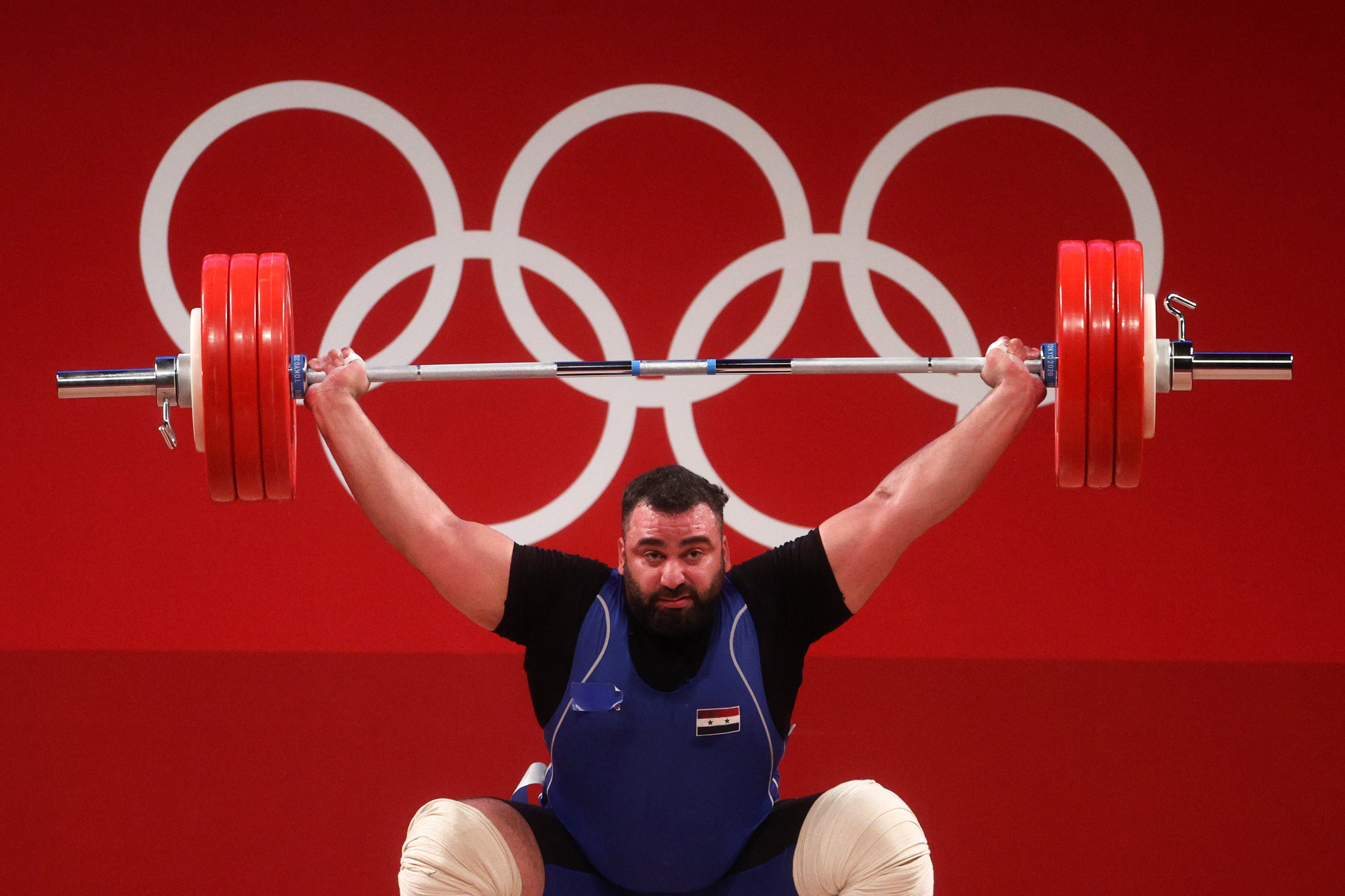 Weightlifting has reached "a do or die moment" in its quest to remain an Olympic Games sport and it is doomed to fail unless the leaders of the International Weightlifting Federation (IWF) resign en masse.

That is the view of campaigners for reform who have urged the entire executive board of the IWF and all members of its committees and commissions to resign.

Among them are Pyrros Dimas and Sarah Davies, two of the most high-profile names in the sport.

Davies, the British chair of the IWF Athletes Commission, added her name to a statement from the national federations of the United States, Belgium, Germany, Luxembourg, Fiji, New Zealand, Samoa, Guam, the Marshall Islands and Greece.

Dimas, a triple Olympic champion, is President of the Hellenic Weightlifting Federation, which has put its name to the document.

He is a current Board member of the IWF and, clearly, he is willing to stand down.

"The simple reality is that we have one month to save this original, beloved Olympic sport and we call upon the sport’s leadership to put the sport above themselves," said the statement.

Thomas Bach, the International Olympic Committee (IOC) President, said on Friday (August 6) that "we still need to see a culture change in this international federation".

USA Weightlifting chief executive Phil Andrews told insidethegames: "This is do or die - the next vote by the Member Federations will be like a referendum.

"'Yes' to a new Constitution that is acceptable to the IOC, or 'No' to that Constitution and to our continued existence on the programme of the Olympic Games."

Asked by insidethegames if he was considering his position, Mike Irani, the IWF’s Interim President, did not respond.

When two Board members wrote letters of resignation about two weeks ago - Jose Quinones of Peru and Shakrillo Makhmudov of Uzbekistan - they were not accepted by Irani and his Board and both men attended the Olympic Games, which finished in Tokyo last night.

The changes approved yesterday give the IOC Executive Board the power to suspend weightlifting from the 2024 Olympic Games in Paris without reference to the IOC’s full membership at the next Session in 2022.

Unless a new Constitution that is acceptable to the IOC is adopted at a delayed IWF Congress between August 28 and 31, weightlifting is likely to be suspended at the next IOC Executive Board meeting on September 8, or the one that follows on October 5.

The latest draft version of the new Constitution, which was drawn up after negotiations in which Andrews took part, is not strong enough to appease the IOC’s concerns.

It includes changes that the IOC specifically warned against, regarding eligibility of IWF election candidates and Board members.

Those changes favour Irani and Board members Sam Coffa of Australia and Maxim Agapitov of Russia.

Quinones would also have been ineligible to sit on the Board under the original version of the proposed Constitution, which was drawn up by independent experts, unanimously approved by a Commission that featured IWF Board members, then changed against the wishes of its authors.

The Constitution failed to gain the necessary two-thirds majority when the Congress was held in June.

It is due to resume on August 28 in Doha in Qatar, far later than the IWF originally stated.

John Coates, the Australian vice-president of the IOC, told the Session in Tokyo that the IWF Board had been given "very specific recommendations that have not been followed…If Federations are going to continue to disregard directions, then there should be this power [for the IOC Board to remove them] in there.”

"The [IOC] Executive Board made those directions for good reason, to ensure the reputation of the Olympic Movement...was not tarnished."

The IOC was also irked by a challenge to its decision to withdraw the accreditation of five IWF Board members for Tokyo 2020, a further statement on its opinion of weightlifting’s leadership.

Agapitov won a case at the Court of Arbitration for Sport and the accreditations were restored.

The IOC argued at that hearing that any decision on accreditations was its own to make.

It has now amended the Olympic Charter to strengthen accreditation rules.

Attila Adamfi, former director general of the IWF, said on a social media group for reformers within the sport, "It doesn’t matter if the [latest draft Constitution] is supported by two thirds, three quarters or 100 per cent of the members.

"If the sport is to survive it needs IOC recognition, not a Constitution with weakened criteria supported by two thirds."

Andrews featured in negotiations aimed at producing a new draft of the Constitution that would meet with members’ approval, but now accepts that the eligibility criteria were not robust enough to gain the IOC’s support.

He spoke for the "Reformers" alongside Karoliina Lundahl of Finland, a current IWF Board member, and Germany’s Florian Sperl, while the "Old Guard" was represented by Coffa, Quinones and the IWF general secretary Mohamed Jaloud.

Andrews said: "We have to see people place the sport over themselves in leadership positions.

"We have no choice.

"Essentially that we must change leadership on or before 7 September.

"We negotiated in good faith and I want to thank Jose Quinones, Sam Coffa and Mohammed Jaloud for coming to the table around a constitution that could receive a majority of votes.

"With that said, it appears it simply will not be enough. At this point, I would recommend not to vote for the negotiated constitution.

"We simply cannot waste a moment more - the old guard must depart if we are to have any chance of retaining the Olympic Programme status that means everything to our sport, our Member Federations, and, most importantly, our athletes."