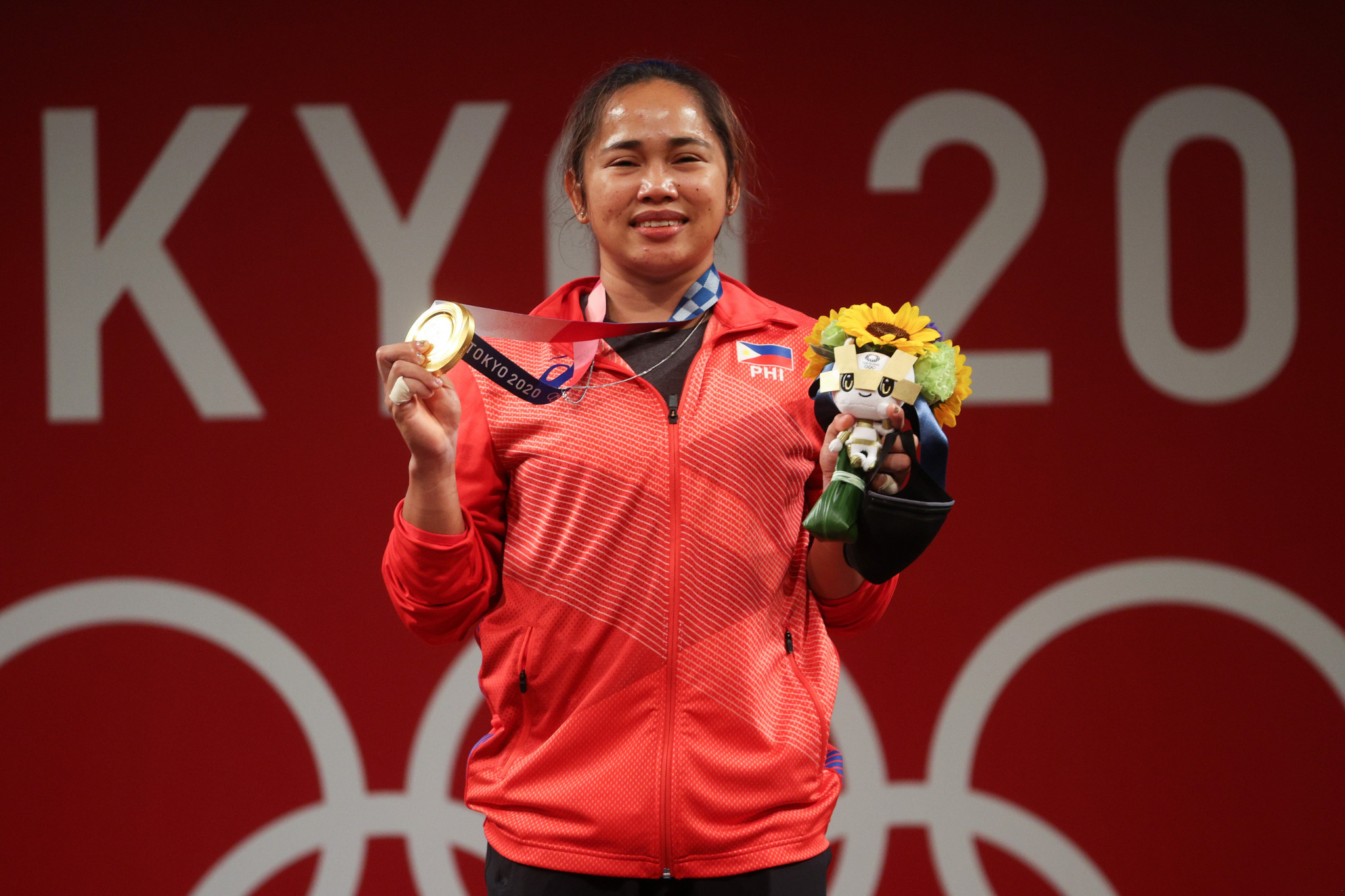 With one day remaining of Tokyo 2020, the Philippines have recorded the most successful Olympic Games in the country's history, giving cause for optimism for the 2022 Asian Games in Hangzhou, China.

"If our medallists can compete in the Asian Games, we will really prepare for it," said Tolentino.

"We have several athletes who we can bank on in the Asian Games and in the Southeast Asian Games."

The Asian country won its first ever Olympic gold medal courtesy of weightlifter Hidilyn Diaz at Tokyo 2020, while boxing proved to be a fruitful sport for the Filipinos as it produced three more medals.

Nesthy Petecio claimed the silver medal in the women's featherweight division, losing out to Japanese fighter Sena Irie who may also compete at Hangzhou 2022.

Carlo Paalam also won a silver medal, this time in the men's flyweight class, but was defeated 4-1 by Galal Yafai of Britain.

Eumir Marcial won the Philippines' only bronze in the men's middleweight category.

"I’m positive that the Asian Games in China will push through," Tolentino added.

"We just hope that the events and weight categories of our medallists will be included."

Hangzhou is set to become the third Chinese city to stage the Asian Games, after Beijing in 1990 and Guangzhou in 2010, with the 2022 Asian Games scheduled to run from September 10 to 25.