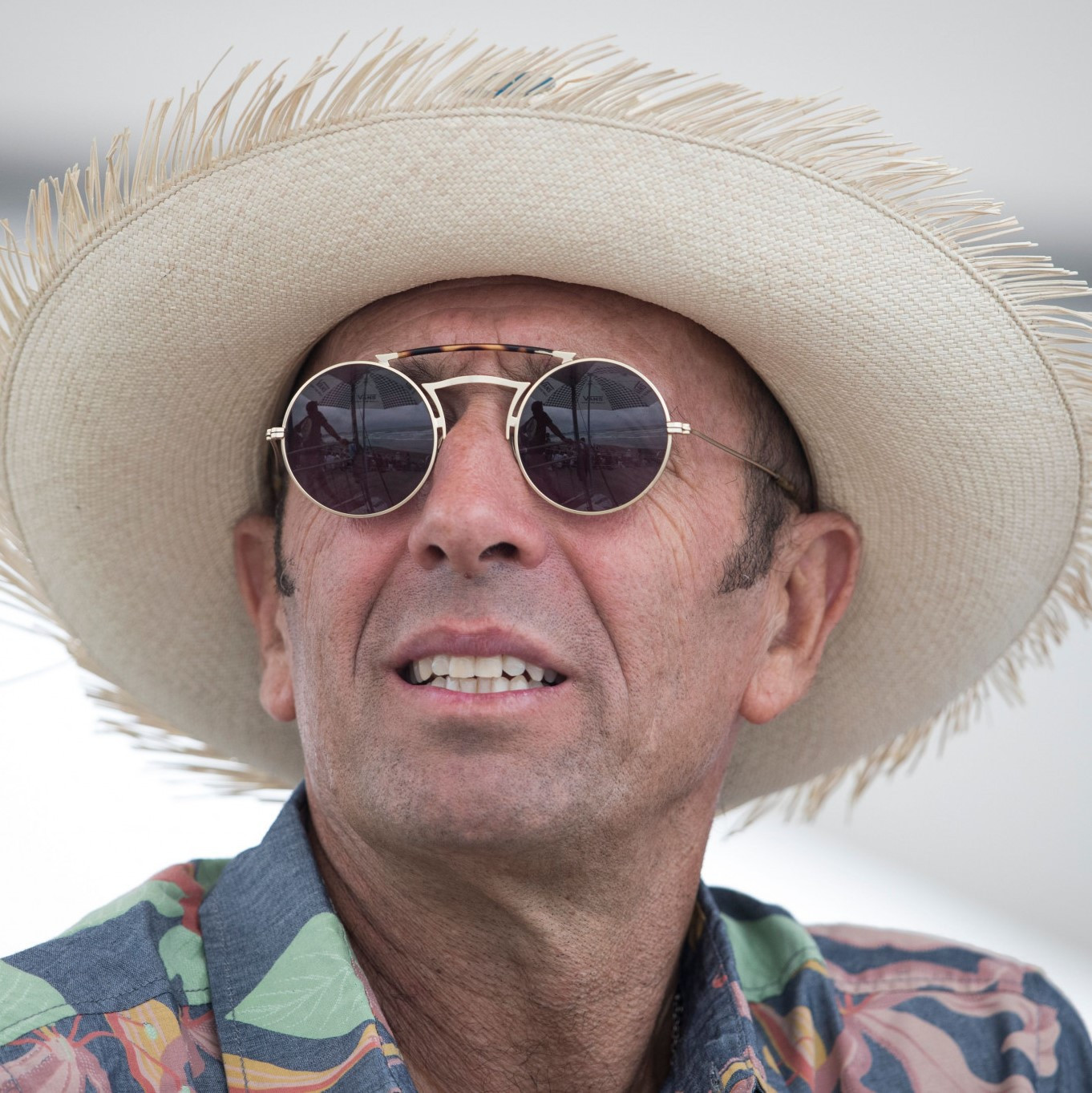 More than 25 years ago, I dreamt that surfing could one day be in the Olympic Games.

In 2015, after years of hard paddling to catch the elusive Olympic Wave, it started to feel very viable. And now, from California, I write about the reality of witnessing surfing’s Olympic debut in Tokyo.

It was incredible to be able to share with the world our amazing sport and to have seen the best surfers on the planet take to the waves of Ichinomiya competing for Olympic gold.

The arrival of surfing into the Games, came after an amazing chain reaction, that included one of the earliest typhoons in recent history in Japan. It brought the right waves in the first three days of our eight-day window for our competition.

I would like to extend a massive congratulations to Carissa Moore of the United States and Ítalo Ferreira of Brazil for taking home the golds, but also to all the competitors for showing such amazing Olympic and Aloha spirit and allowing us to globally share the values and culture of our sport.

I’m humbled by our success in the Games. The last few weeks have been the most momentous time in the history of our sport and I am immensely proud of what we at the International Surfing Association (ISA) and the surfing community as a whole have achieved.

During the pursuit of this crazy dream, we faced endless obstacles, but every time, we paddled even harder, and reached our goal of having the best surfers compete at the Olympic Games.

But we were also able to have 18 countries and five continents represented, with 20 female and 20 male athletes. Hence, the very best in the world, AND geographical universality.

The viewership figures and interest in our sport at Tokyo was higher than I could ever have imagined.

I am so happy that the world now has seen the amazing values that surfing brings to the Olympic Movement, including healthy lifestyle, respect for the ocean, and care for the environment, all within the youth culture of the action sports. And I’m especially stoked to see surfing bring its dynamic energy to the Olympic Games.

A very special moment for me personally was being able to share our surfing and Aloha culture with the International Olympic Committee (IOC) President, Thomas Bach, on the final day of the competition.

It was heart-warming to visit with surfers and volunteers, walk the beach and even view our Olympic Surfing Festival, which was not open to the public due to COVID restrictions.

I was very happy to be able to share the festival area with other leading IOC members that took the time to visit our venue.

We came to the Games to add value, and bring a younger, social media savvy demographic. We were happy to end in great surfing and weather conditions.

We intentionally finished the competitions with the women’s gold medal match, as our way to confirm our total commitment to gender equality. We even had a rainbow come out 10 minutes before the final horn sounded.

On behalf of the ISA and the surfing community, I would like to offer our deepest gratitude to the IOC, the Japanese Government and the people of Japan for working hard to deliver the Olympic Games in the most challenging of circumstances.

These have been such difficult times, but together we showed the world our immense resilience to overcome hardship and move forward with the Games.

One day after the August 2016 IOC vote to include surfing, I told President Bach: "We are here for the long run, not just for one Olympic Games."

He responded: "I wouldn’t have expected anything less from you."

Now, with surfing already in the Paris 2024 Games, and with the two following editions in Los Angeles in 2028, and Brisbane, Gold Coast in 2032, we look forward to a long and healthy partnership with the Olympic Movement.

Congratulations again to all the surfers who competed in Tokyo and were part of this historic moment for our sport. At the ISA, we now start preparations for what will be another totally spectacular display of surfing at Paris 2024 in the legendary waves of Teahupo'o, in French Polynesia.