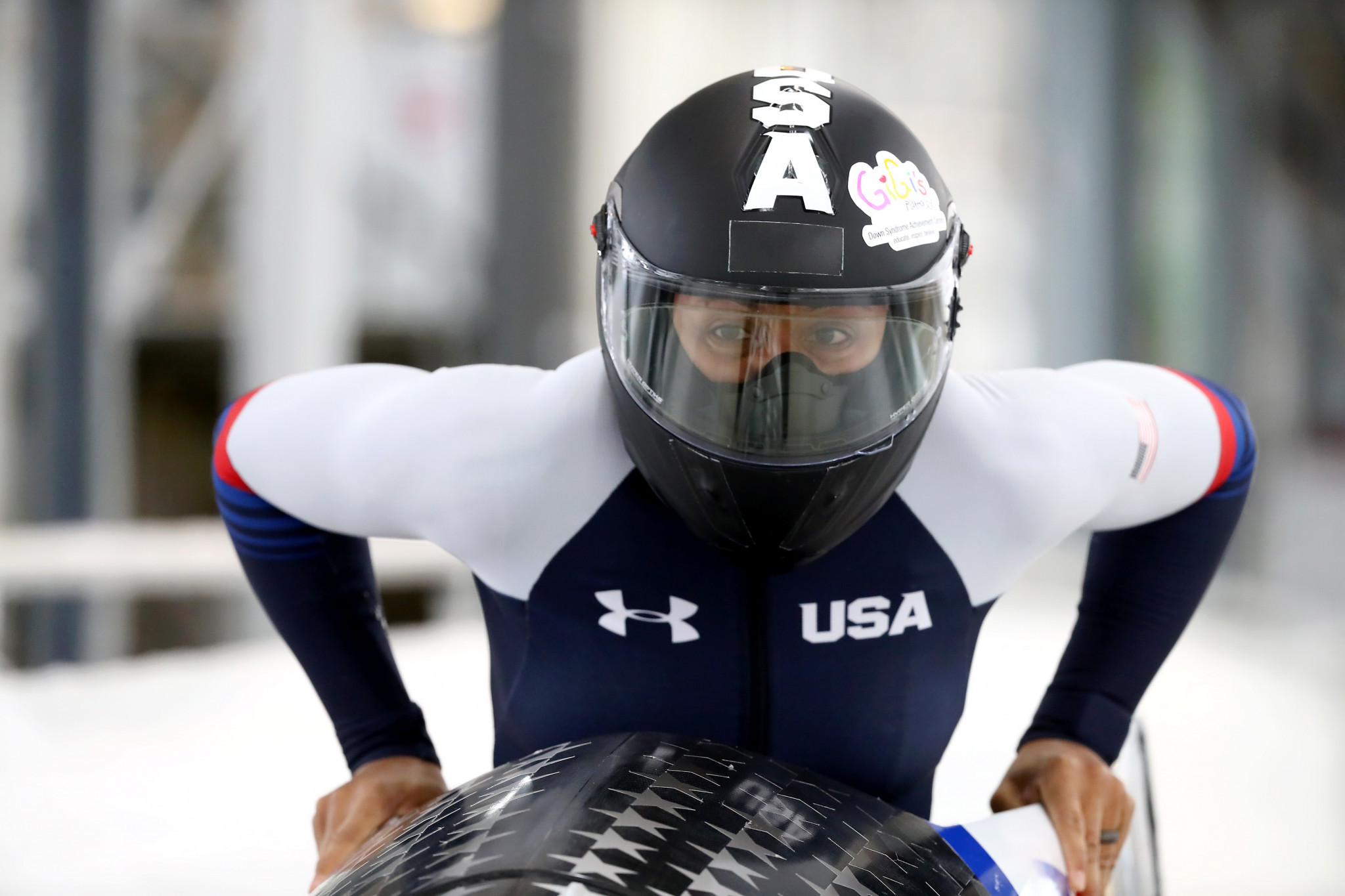 Beginning on July 30, the women's push and men's drivers events were contested at the state-of-the-art Ice House facility in New York.

Athletes competed in two heats with an optional third heat, with the best two times were combined to determine the winner.

The Texan, who is making a bid for her first Team USA call-up, was recruited after impressing in the television show, The Next Olympic Hopeful.

"I feel really good and this feels amazing," Hoffman said.

"I wanted to come out and lay down the times that I did and I was so happy to set the track record."

Del Duca is also a member of the army’s World Class Athlete Program.

"It’s hard to put into words how much what we do means to me," Del Duca said.

"I love this team and this sport.

"I put my heart and soul into this and am excited about the season."

In the women’s drivers competition, Meyers Taylor was dominant.

The three-times Olympic medallist recorded the fastest times in all four heats.

Her best time of 5.64 from the driver’s bar and 5.83 from the monobob position were combined for 11.47 seconds to give her a substantial lead of 0.35 seconds over the chasing pack.

"It’s so great to have the ice house and it’s going to be a game changer for us as a team," Meyers Taylor said.

"Personally, it was good to see where I am.

"I wanted to push faster but I have to remember the goal is to be ready in February."

The athletes will return to the Ice House for the combination of push testing and competition from September 4 to 5.