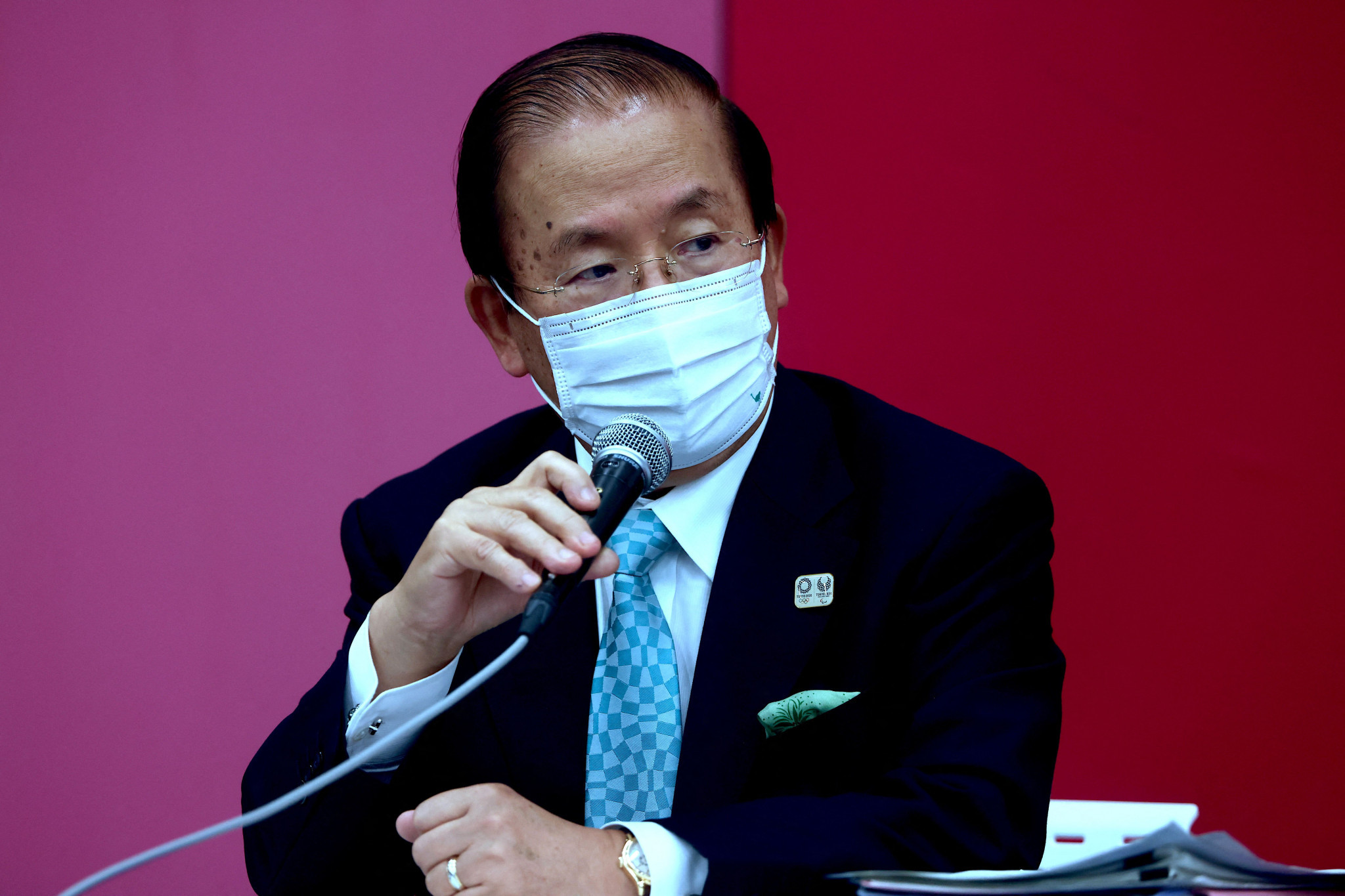 "Multiple" athletes have landed themselves in hot water and could face disciplinary action after being caught drinking at the Olympic Village here, it has been revealed.

Toshirō Mutō, director general of Tokyo 2020, has confirmed that athletes and other members of an unnamed delegation were spotted consuming alcohol in a park within the Village last night.

An investigation is now underway into the incident, with Muto stressing that organisers are prepared to take action if they are found to have breached COVID-19 rules.

"On the night of July 31, multiple athletes and members of the delegation were at the park within the Village and they were drinking alcoholic and we are aware of this fact," said Mutō.

"Currently, we are investigating the situation and based on the results we will to take the appropriate action."

Prior to the start of the Games, Tokyo 2020 confirmed that athletes could bring in alcoholic drinks, but they must be consumed in their private rooms and not in public and common areas of the Village due to COVID-19 rules.

Banning all alcohol in the Village had been considered by the Organising Committee to align the facility with coronavirus measures that are in place in Japan.

The sale of alcohol at venues at the Olympics has been banned at  Tokyo 2020 as a measure to mitigate the risk of spreading COVID-19.

It was originally reported that alcohol would be allowed before organisers performed a U-turn following a public outcry due to coronavirus fears.

Athletes and all participants have been warned to respect the rules in the playbook, which outlines the Tokyo 2020 COVID-19 countermeasures, or risk sanctions including fines and being thrown out of the Games.

Around 18,000 athletes and officials are staying at the Village during the Olympics, which are due to run until August 8.

The facility, located in the Harumi waterfront district of Tokyo and around six kilometres from the National Stadium, features 21 residential buildings and 3,800 condominiums.

The Village Plaza is serving as a social hub for athletes as it includes a cafe, florist, bank, photo studio, dry cleaners and a Tokyo 2020 merchandise shop.

The Multi-Function Complex hosts a fitness centre, a recreation centre, the doping control station and a polyclinic.