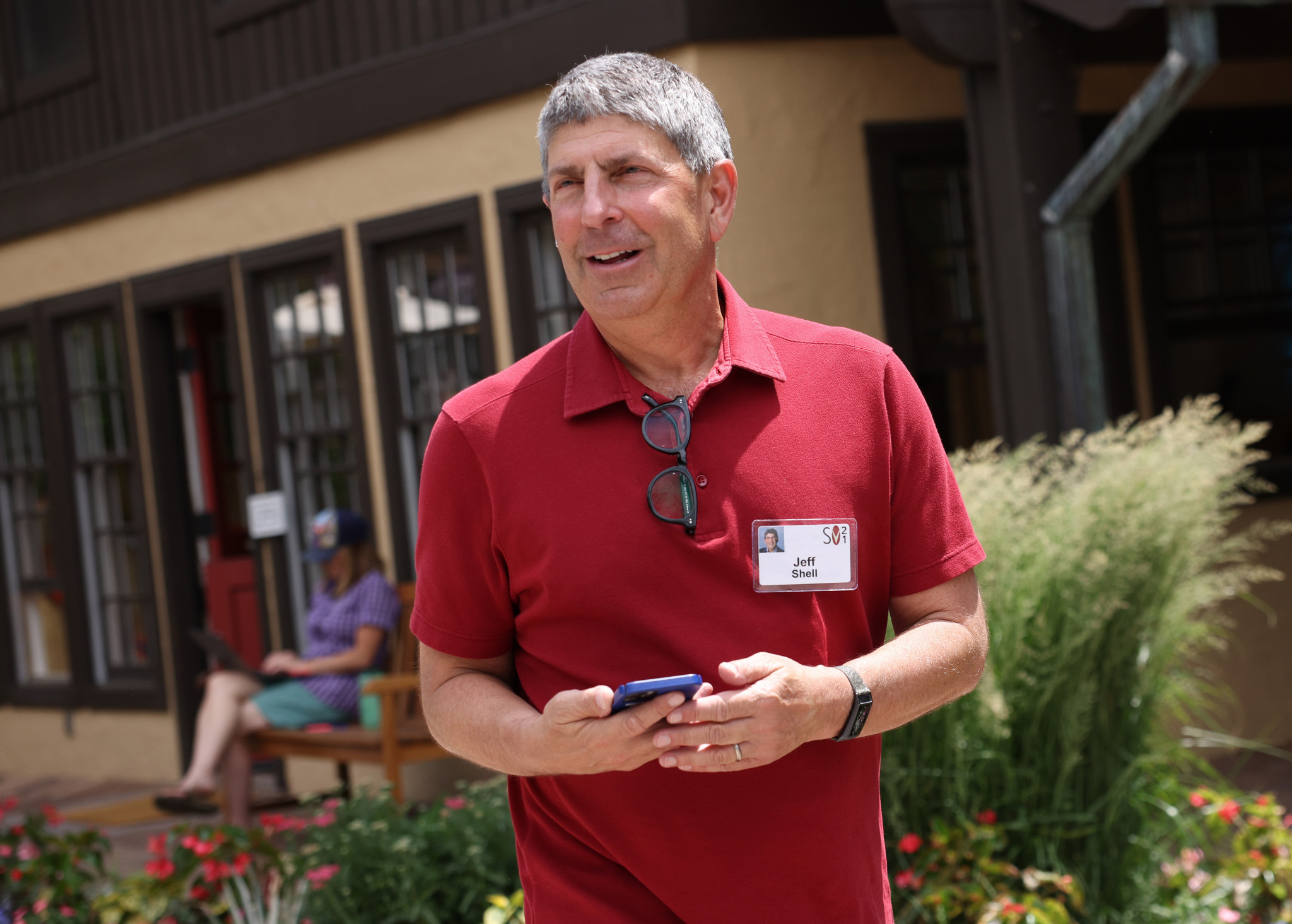 NBCUniversal is expecting to open a new theme park in Beijing "in the next couple of months", leaving it well-placed to cash in on an influx of international tourists coinciding with next year’s Winter Olympics in the Chinese capital.

The business’s chief executive Jeff Shell made the disclosure this week in a conference call with financial analysts.

"We are ready to go in Beijing," Shell said.

He went on: "The park is ready.

"It is our most technologically advanced park.

"Right now, what we are doing is going through the final approvals of rides and the process you have to go through, and that is somewhat indeterminate.

"But we expect that park to open in the next couple of months."

As holder of United States broadcasting rights for the Olympic Games all the way through until 2032, NBCUniversal, part of the Comcast media conglomerate, is one of the International Olympic Committee (IOC)’s most important business partners.

While the new park will, clearly, remain in Beijing long after the Games, the timing of the opening suggests NBCUniversal may be endeavouring to find new ways of leveraging its costly Olympic rights across its business.

On the other hand, the theme park’s prospective opening comes at a time when political and commercial tensions between the US and China are ratcheting upwards, with the attendant political risk of doing business in both countries seemingly increasing.