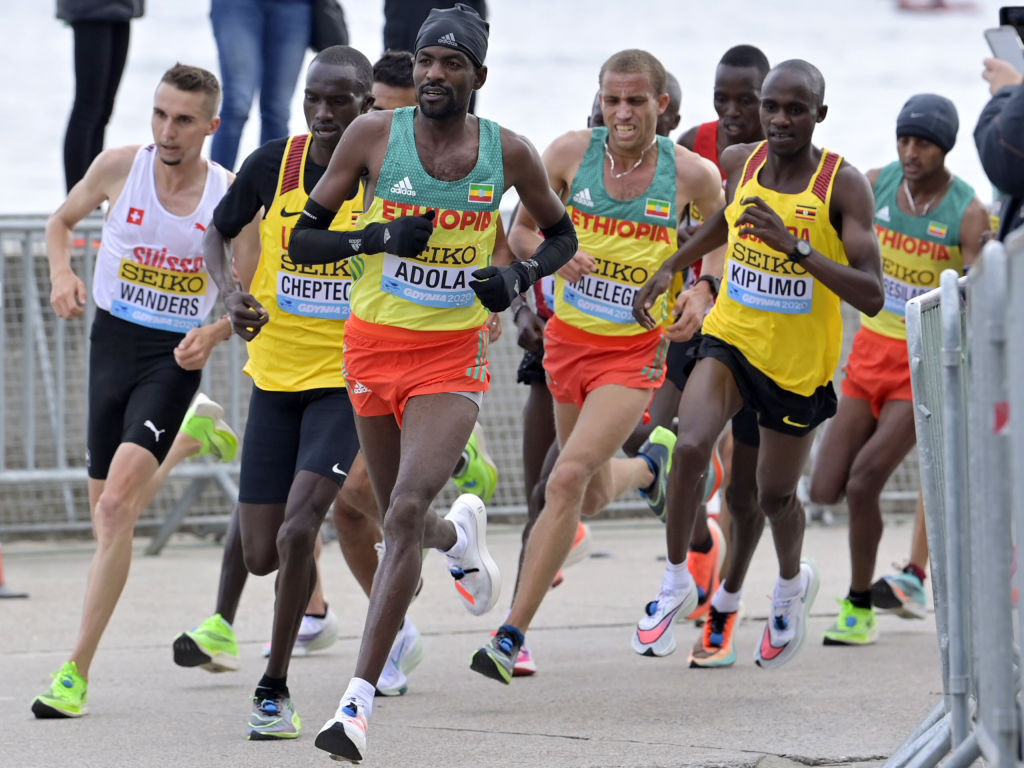 The inaugural World Athletics Road Running Championships 2023 will be held in the Latvian capital of Riga.

The World Athletics Road Running Championships, an event designed to celebrate road running for both elite and mass participation runners, will incorporate the current World Half Marathon Championships and the new World 5km Championships, as well as mass races.

Thirteen cities originally expressed interest in hosting the new event and five cities were taken through to the final round.

In May it was reported that Birmingham were one of the cities to have submitted an expression of interest for the World Athletics Road Running Championships in 2023 or 2024 as the city aims to leave a legacy following next year's Commonwealth Games.

"These new Championships has proven to be a really hot property," said World Athletics President Sebastian Coe at a post-Council media conference.

"The World Athletics Road Running Championships is a very new concept but that doesn’t mean that we aren’t looking at other innovative distances.

"Maybe even the concept of a mile.

"We want to make sure that this is a festival of running that will also celebrate the world’s leading distance runners."

The date of the event has yet to be finalised but it is expected to be held in September or October.

The Head of Riga’s Organising Committee Aigars Nords, who is also the race director of Rimi Riga Marathon said: "We are beyond excited to have won the rights to host the World Road Running Championships in Riga.

"The team is eager to reinterpret the Championships by focusing on the ordinary runner and positioning the World Championships as the ultimate road running experience.

"We consider the World Road Running Championships in Riga as a major long-term step to boost athletics and promote an active lifestyle, inspire younger generations, drive sports tourism and showcase the Latvian capital through a unique marriage of sports and culture."

The World Athletics Relays will be held in China for the first time in 2023, following the awarding of this event to the port city of Guangzhou, one of China’s three largest cities.

The sixth World Relays will serve as a qualifying event for the 2023 World Athletics Championships in Budapest and the 2024 Olympic Games in Paris.

The dates have yet to be finalised but the Relays are traditionally held in May.

Ouyang Ziwen, director of Guangzhou Sports Bureau and a member of the bid presentation delegation, greeted the decision.

"It is a great honour and pleasure for Guangzhou to win the bid of the World Athletics Relays 2023," he said.

Oman will host a World Athletics Series event for the first time following the awarding of the 2022 World Athletics Race Walking Team Championships to its capital Muscat.

The event will now be held in Muscat in March 2022 and organised in partnership by Oman Sail, the Oman Athletics Association and the Oman Convention and Exhibition Centre.

Mohammed Al Asmi, Board member of the Oman Athletics Association, said: "This is a great opportunity to enhance athletics in Oman.

"We have seen in the past how enthusiastic the Omani people have been for home grown and international events and to be able to bring a major championship to the country has the potential to position athletics as one of the leading sports in Oman."

Oman intends to turn this event into a wider celebration of athletics.