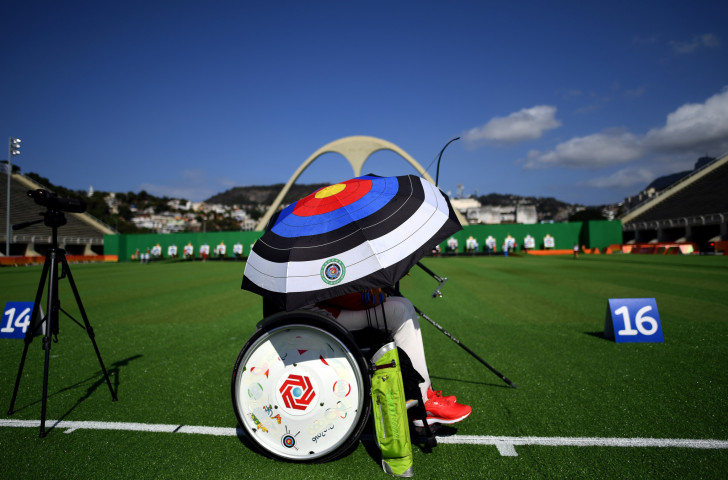 Paralympics Australia has confirmed its biggest archery team since Sydney 2000 for the upcoming Paralympic Games.

The four-person squad includes Jonathan Milne, who won bronze in the men's individual compound open at Rio 2016 and was confirmed in April.

Milen was joined by Peter Marchant, Imalia Oktrininda and Taymon Kenton-Smith at an induction ceremony held by Paralympics Australia on Monday.

Milne became Australia’s first Paralympic archer since 2004 at the last Paralympics and his bronze medal was the nation’s first in the sport since 1984.

"Pete has been training with Jono for quite a while.

"Imalia has been shooting for three years competitively now, so she’s relatively new.

"It’s the same with Taymon, but they’ve been training a lot.

"Their selection is all testament to the amount of training they’ve done, the amount of sacrifice they’ve put in to try to get to the Games and have the chance to represent Australia.

"I’m excited to see what they can do and how Para-archery keeps progressing in Australia."

Oktrininda and Kenton-Smith will join forces for the mixed teams event.

"Our Para-archers have shown incredible resolve to gain their selection, training remotely when they’ve had to and making use of every opportunity," McLoughlin said.

"Jono set the scene in Rio and this team now has a fabulous opportunity to take Australian Para-archery to heights we’ve never been before.

"I’m thrilled to welcome Imalia, Taymon and Pete to the team and can’t wait to support them as they prepare to compete."