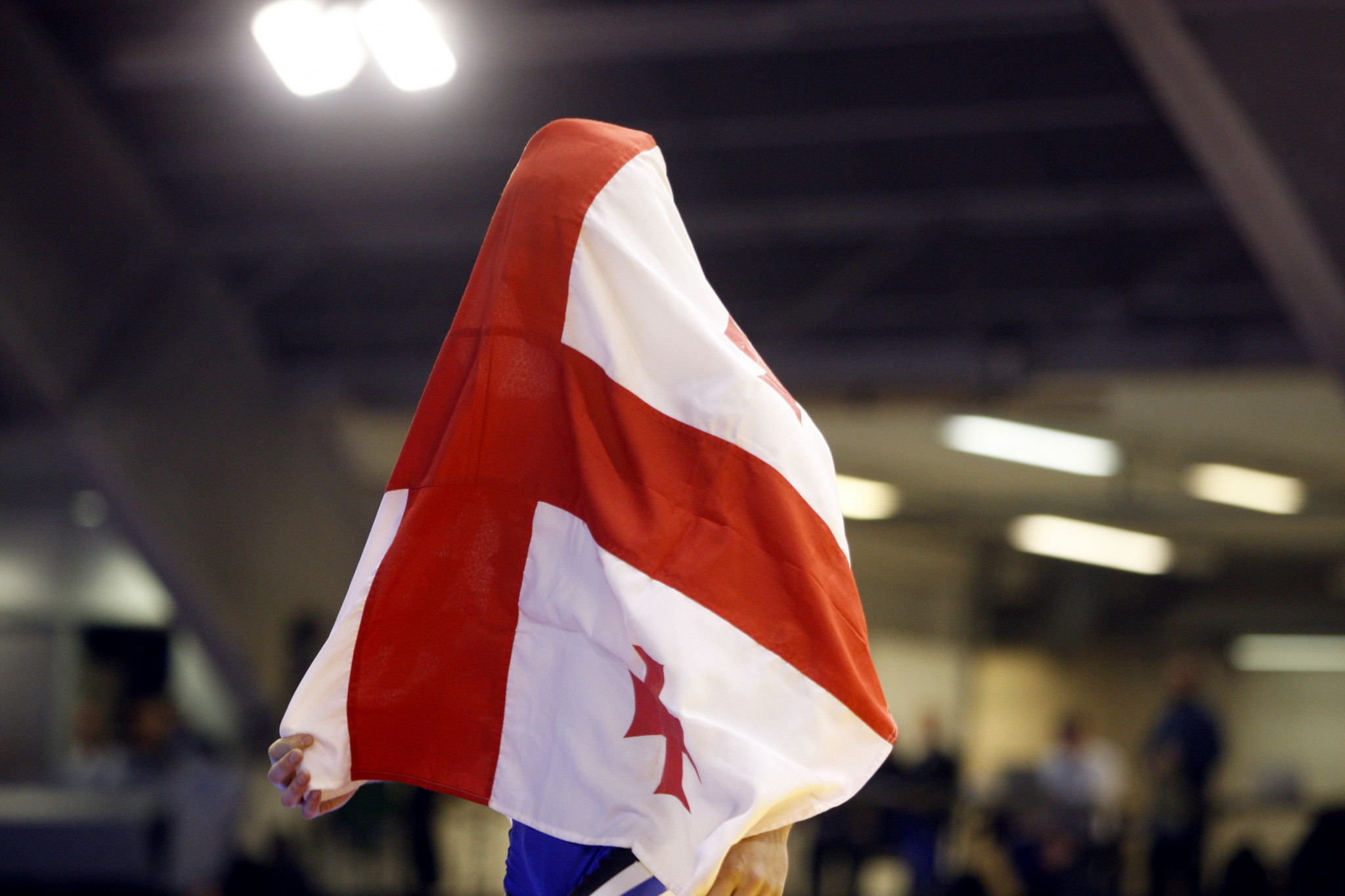 Georgia and Russia both won two gold medals in the Greco-Roman category on the sixth day of the World Cadet Wrestling Championships in Budapest.

Iuka Javakhadze of Georgia claimed gold in the men's under-48-kilogram category with a victory over Turkish wrestler Servet Angi in the final.

Georgia's Achiko Bolkvadze won the second gold for his country with a victory over Kamaludin Magomedov of Russia in the men's under-80kg.

Russia's first gold came in the men's under-55kg after Valerii Mangutov got the better of American Cory Daniel Land in the final.

Tamazi Glonti of Georgia defeated Indian Rupin and Berati Inac of Turkey won against Zhantoro Mirzaliev of Kyrgyzstan for the bronze medals.

The second was won by Daniil Chasovnikov in the men's under-110kg final, following a victory over German Nikita Ovsjanikov.

Imed Khudzhadze of Ukraine won the other gold medal today in the men's under-65kg final, defeating Anri Putkaradze of Georgia.

Ankit Gulia of India won against Tair Amangeldi of Kazakhstan for the bronze, and was joined in third by Nihat Kara of Turkey, who defeated Swedish wrestler Karl Edvin Hugo Baff.